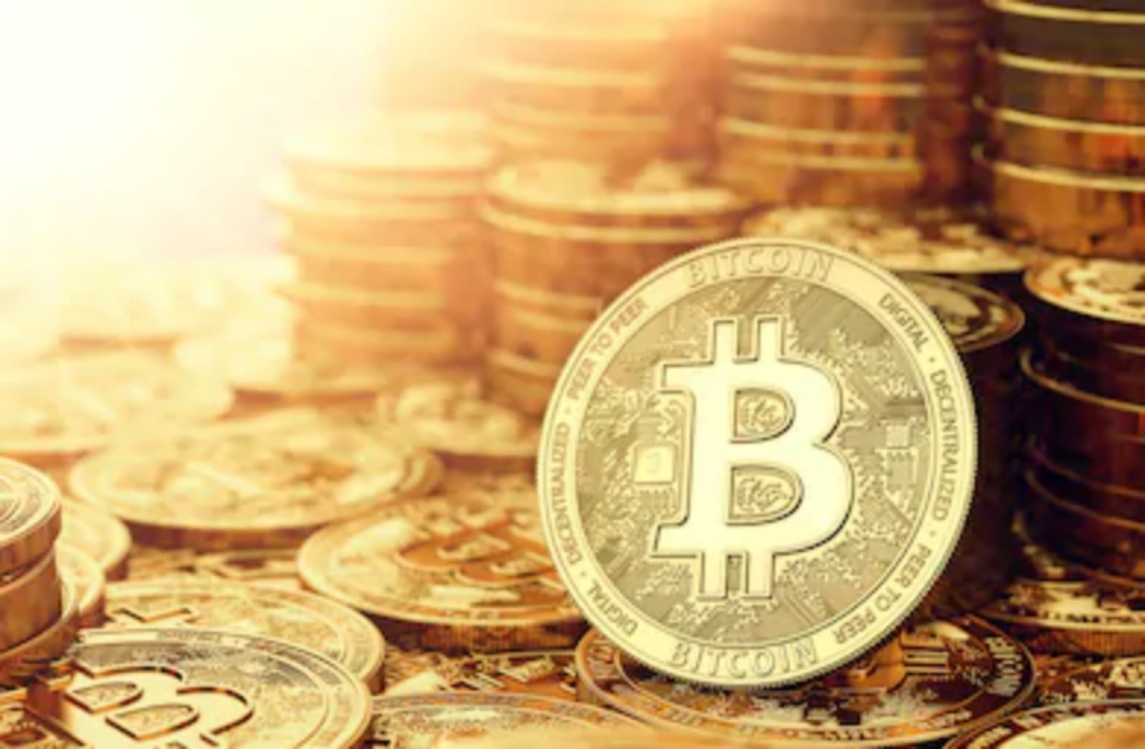 According to the latest reports, the CEO at Newcrest Mining has spoken his mind about the recent Bitcoin growth and investments in gold. Newcrest Mining is currently one of the largest gold mining company in the entire world. The company’s CEO, Sandeep Biswas admitted that the Bitcoin (BTC) industry has been gaining a lot of mainstream adoption.

Despite, Bitcoin (BTC) being around for some time, the currency has managed to amass a lot of growth in the past couple of years. As the price for Bitcoin (BTC) continues to grow bigger, investors from the cryptocurrency industry would be compelled to invest in gold.

No matter how stable an asset may become, it can never the potential and stability that gold has to offer. Therefore, the cryptocurrency investors would start investing more in gold and hold it as a safe-haven asset.

It was during an interview at Bloomberg on February 11, 2021, when he talked about bitcoin (BTC) and gold. He stated that bitcoin (BTC) has always been a volatile asset and this is the reason why it is not as trustworthy as gold when it comes to holding.

While he continued to criticize the volatile and immature nature of bitcoin (BTC) he spoke very highly of gold. He stated that no matter the economic condition, gold has always managed to survive. There has not been a single case where gold prices plunged while bitcoin (BTC) has been pronounced dead more than 300 times.

He stated that gold has been around for centuries and while bitcoin (BTC) is only a decade old. Although its market capitalization is growing every passing day, yet the asset becomes more and more volatile. On the other hand, gold is showing very gradual and stable growth with respect to its prices.

Even during the pandemic when the global economy plunged and all assets experienced a downfall with respect to their price, gold hardly faced a problem and its prices only experienced a minor fluctuation.

In the light of the above, Biswas advised the entire cryptocurrency community that they should not ignore the nature of cryptocurrencies. They should recognize what is at stake and Bitcoin (BTC) as well as other cryptocurrencies may again experience an all-time low just like back in 2017.

Therefore, cryptocurrency investors should be started acquiring gold and save up their money on the asset. This way, they would be able to ensure that their earnings are safe and sound, without having to worry about losing them.

The recent statement made by the CEO of Newcrest Mining seems to be an attempt from the gold community to distinguish itself from Bitcoin (BTC). Since the start of 2020, many economic analysts have started considering Bitcoin (BTC) as an alternative to gold.