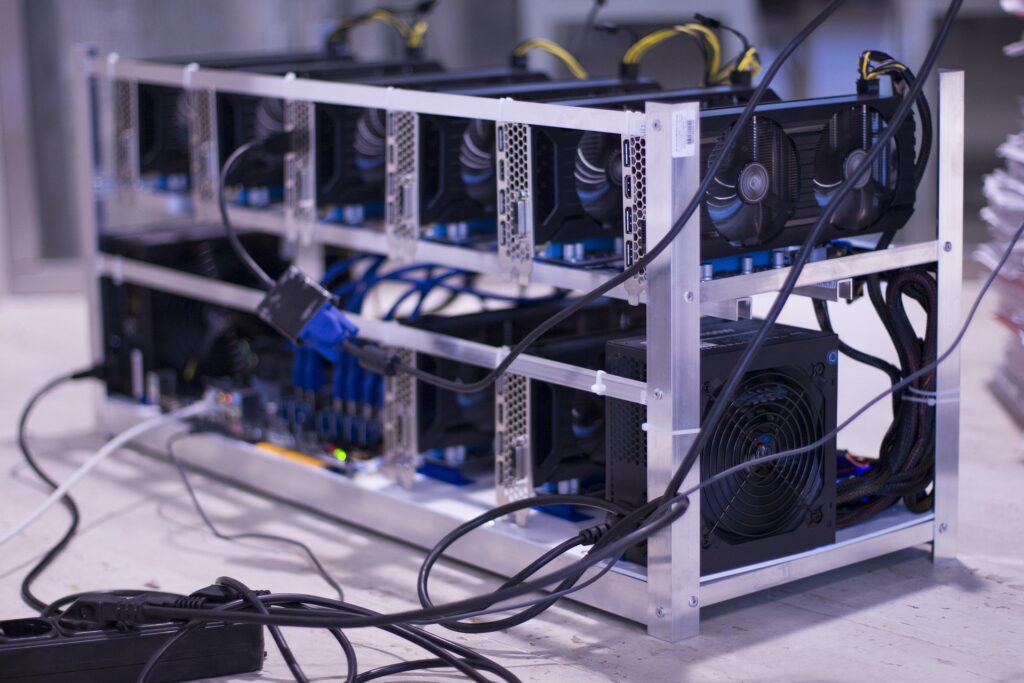 Around a hundred thousand consumers were allegedly fooled into buying so-called mining apps through which they were supposed to earn easy money by just installing the apps. Such applications were seen mostly at social media websites where they have been promoted to entice people into falling into the traps of scammers. At least 93,000 people were scammed as they bought the apps but in reality, the apps served no genuine purpose but to cause fraud.

Crypto is a risky business from so many angles. Firstly, it has the issue of speculation, secondly its decentralized nature, thirdly crypto scam, and fourthly, the regularization.

Before 2019, both speculation and its decentralized nature were thought to be the major problems of crypto. However, since 2019, crypto frauds have become one of the most violent problems which have victimized millions of people throughout the world.

Another crypto fraud has taken place as has been confirmed by a US company. It has been informed that at least 93,000 individual consumers were made to buy apps that were allegedly for crypto mining. They were told that these apps could be utilized to earn great monetary benefits without doing too much. However, it turned out that the apps were nothing but a fraud, and those who had bought them were ultimately scammed.

It was reported that the apps were promoted on several websites including social media platforms as well. On these websites and platforms, ads relating to these apps were posted by scammers. The scammers claimed that the apps allow users to mine crypto without any difficulty. In fact, the app was replicated and were look-a-likes of genuine apps. The apps even provided for the fake mining process so as to fool people as if they were actually mining crypto. However, everything i.e. from the app to its features was nothing but a fraud.

It was further reported that crypto fraud apps usually can be found at the world’s biggest online stores as well. For instance, it was noticed that around 175 fraud crypto apps were unnoticeably available at the Google Play Store. Similarly, it was noticed by Apple Inc. that it had some suspicious applications on its platform as well.

Firstly the scammers made the victims pay for the purchase price of the apps and then asked them to upgrade the apps. The upgrading process also required consumers to pay extra bucks. It is estimated that the consumers who had bought fraud apps had lost an amount of US$ 350,000. However, when the authorities took notice of these false promotions, they immediately got them removed.

Similar action was also taken by the famous Chinese App, TikTok. The app changed its policy and debarred users from posting or promoting any kind of ads, schemes, financial or trade product, including crypto.