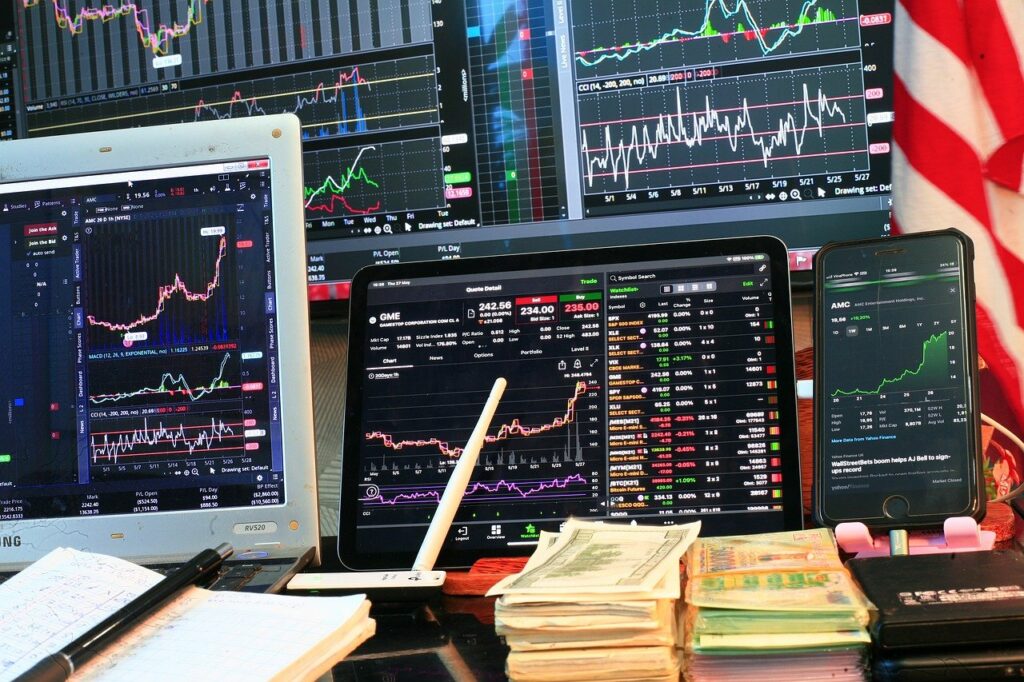 Starting on May 5, cryptocurrencies became extremely volatile. The volatility not only impacted the senior and long-term investors but also did the same for the newer investors.

Due to the constant volatility, the digital asset class becomes extremely concerning for all kinds of investors. However, many senior and expert analysts are claiming that a silver lining can be found in every situation. Even in the current strong bearish trend, digital assets can see the light of the day.

Among all the chaos caused by the TerraUSD, a protocol benefiting from the situation is Beefy Finance (BIFI). It is a decentralized finance protocol that is known for the optimization of multi-chain yielding.

As per market observers, three reasons resulted in BIFI experiencing a spike in its value. These reasons include the launch of new vaults, a new network integration, and more yield farming options for the liquidity pool.

The first reason is the launch of 12 new vaults launched by Beefy Finance during the past week. The new vaults include Step.App (FITFI) which operates on Avalanche, Trisolaris (Aurora-based protocol), YuzuSwap (DeFi Protocol based on Oasis), and Stader.Fantom.

BIFI has continued witnessing a strong rally and has maintained itself the entire past week. The real question here is whether BIFI will be able to maintain its strong performance. It is to be found out whether the total value lock (TVL) for BIFI may rise or not.

Over time, it is being realized that the future of the cryptocurrency ecosystem lies within the multi-chain environment. Beefy Finance is trying to remain on top of the trend it has also worked on the integration of a new network.

Beefy Finance is constantly increasing the support for the blockchains. The number of chains it supported in early May was 14. As per updates, Beefy Finance has expanded its support to another network “Oasis Network”. Following the recent integration, Beefy Finance now supports 15 chains.

Beefy Finance announced the up-gradation of the stablecoin vaults to 34.9%. The upgraded vaults also include Arbitrum’s liquidity pool for Curve stablecoin.

Anchor Protocol (ANC) was reportedly offering 20% yields for the UST deposits run by the Terra network. However, the collapse of the Terra network was the perfect opportunity for Beefy Finance to steer the users to its side.