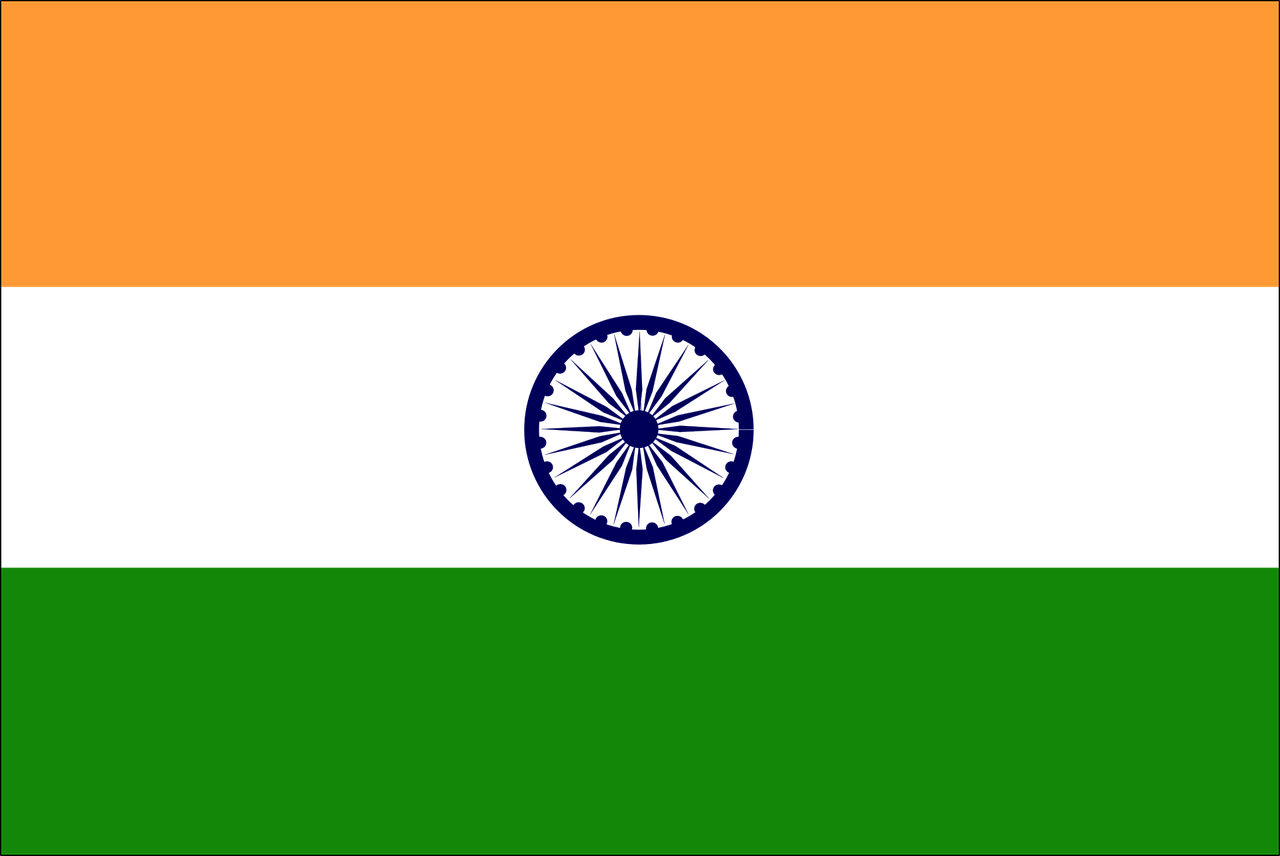 Alleged Covid-19 vaccines up for sale against payment of Bitcoins in India. Indian doctors warn public elites to refrain from such illegal promotions. Urged Government to look into the matter and apprehend vaccine vendors.

A number of reports within India confirmed that Covid-19 vaccines have allegedly been available for purchase in the black market. The reports further suggested that many Indian doctors received inquiry phone calls from VIP patients and friends. They informed that the enquirers asked them whether claims of Covid-19 vaccine availability were authentic or not.

The enquirers also told doctors that they had been receiving phone calls in which vendors had been stating to have Covid-19 vaccines. Furthermore, the vendors had demanded them to pay in Bitcoin and get their vaccines delivered at their doorsteps.

Dr. HM Prasanna who is the President of the private hospitals association called Phana confirmed the authenticity of such reports. Prasanna told that the elite class had been contacted by certain Covid-19 vendors. He however warned the general public to avoid any such vendors in all circumstances. He stated further that there are no such vaccines that had been authorized by the Indian Government. Any sale of so-called Covid-19 vaccines could be a pre-planned scam in order to earn Bitcoins.

Many of the doctors suggested that this is yet another fraud scheme. Most probably people would be made to purchase those products that are not Covid-19 vaccines. In fact, they might be given immunity boosters or a fake product in the worst-case scenario. It is therefore essential not to pay any heed to such claims, suggested Indian Doctors.

Meanwhile, India’s biggest and leading crypto trading exchange platform, CoinDCX’s CEO had also shared his opinion on the matter. He said that the crypto industry is being bullish since past 6 months and therefore opportunity seekers have increased worldwide. He stated that selling of unauthorized vaccines by labelling it as Covid-19 vaccine is another crypto fraud scheme.

He further explained that Bitcoin’s value had been soaring for the past many months. Since September, when Bitcoin was around US$ 9,000 plus, approximately US$ 30,000 had been gained by Bitcoin. He stated that the alleged scheme had been launched to specifically target the rich and elite class. Because everyone wants to get his hands on the vaccine for him and his family therefore an opportunity had been created for the wrongdoers.

He suggested that the Government should immediately start a public awareness campaign and apprise the public to beware of such frauds.