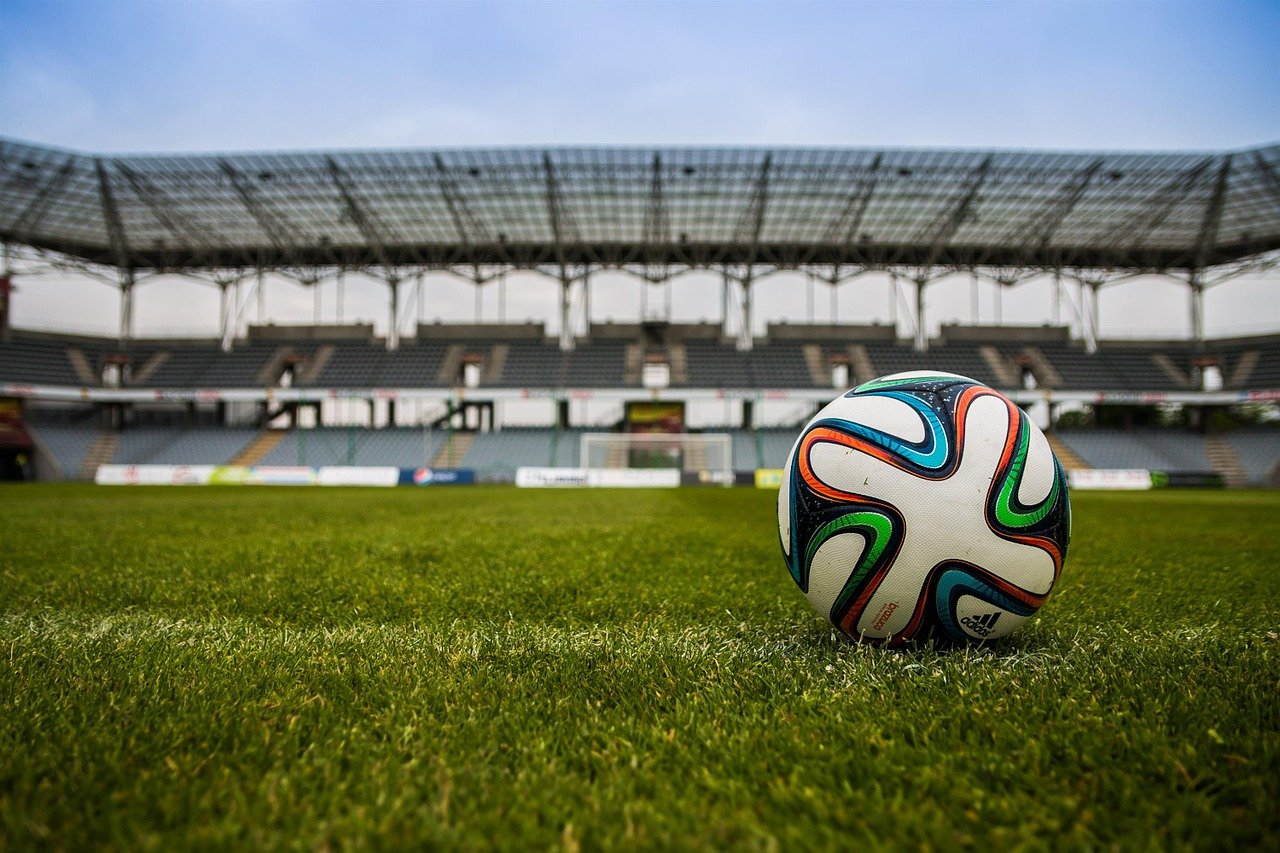 Bitcoin has increasingly been adopted by the sports field as well. Many sports companies such as Football Clubs as well as American Football teams are adopting Bitcoin.

Some have adopted Bitcoin towards a 50% payment of their salaries. While one of the famous football clubs integrated Bitcoin for payment of bonuses to its players. Similarly, many popular players of American Football Association too have requested their employers to pay them in Bitcoin.

This shows that while the leading crypto coin was soaring since 2020, similarly, its popularity amongst sports figures too was growing simultaneously. This is because of the fact that during this period, Bitcoin value surged by more than 900%. Similarly, the profits earned by Bitcoin holders too have surged with the same average. For instance, a man who had acquired a single Bitcoin for an amount of US$ 9,000 in August last year, currently it is worth more than US$ 53,700. One can only imagine how much money a Bitcoiner had made over a period of one and a half years.

Now another American football player named Sean Culkin has said that he would like to take home his entire salary in Bitcoin. Culkin is a member player of the football team namely the Kansas City Chiefs for the past 4 years. His annual salary is approximately US$ 920,000.

Culkin has informed that the salary of his fifth year he would like the employer to pay in Bitcoin. With the announcement, Culkin is going to be the first American football player to have intended to receive an entire salary in Bitcoin. Before him, it was a top American footballer namely Russel Okung who indicated to receive his salary for the entire season into Bitcoin. However, he specifically told his team management that he would only half of his salary should be converted into Bitcoins for onward payment to him. While the rest he wanted to receive into fiat currency i.e. US Dollar.

Reportedly, Okung has been receiving half of his salary into Bitcoin through Zap Strike.

Zap Strike is a crypto service provider which is engaged in conversing fiat into Bitcoin and then further converting the same into salaries.

Evidently, Culkin too will be able to receive his Bitcoin salary through the same conversion services providing company namely Zap Strike. But there is an apparent problem with Culkin’s employment contract. It is noticed that there is no clause in his contract which suggests that he can receive salary through any other method except for US Dollars.

However, Culkin has been advised by his fans and friends that he should not receive his entire salary into Bitcoin. He was told that Bitcoin is highly speculative and there is no guarantee as to and when its volatility will trigger. If volatility triggers, when Bitcoin’s value drops instantly bringing down its value immensely lower than anybody’s expectations. Yet the player is not convinced and is looking forward to receiving their entire salary into Bitcoin.