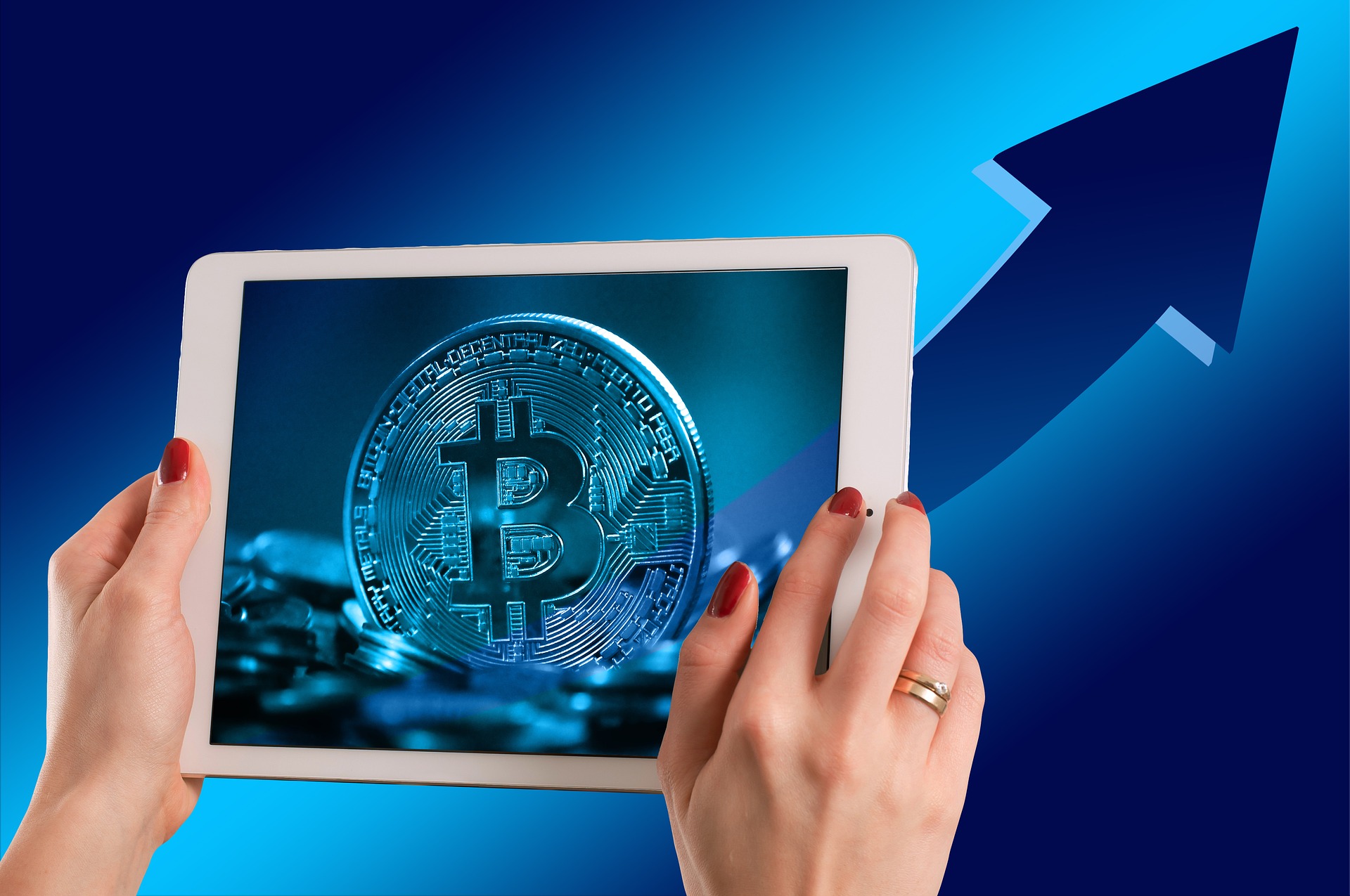 Currently, despite all the crypto market volatility and daily price drops, Bitcoin is hanging in there, and it is currently being accompanied with the Bull Run; and according to a few key indicators, it is said that this bull run can keep up with Bitcoin until its price reaches almost $260k. At present, all of these are talks and nothing else, but it could turn into reality if the signs are right. Bitcoin’s price has done wonders as it did hit up the $61.8 k recently and has managed to keep above the $55k, which is a good thing, and it also submits the consistency of the bullish run with Bitcoin.

According to some key indicators that various financial advisors contemplated, it is possible that this Bull Run might remain with Bitcoin until its price reaches a six-digit tier in the near future. All of this might not happen right away, but given the fact that bullish run remains with Bitcoin, it is a possibility that might get entertained in the future.

Analytical resources at the Glassnode company indicate that this might happen, and according to the further research conducted by the company, the long-term holder market value or the realized value metric is not only doing fine but is booming at present. This only indicates more and more stability for the Bitcoin and crypto market in general; being with the bullish run for 155 consecutive days is a good indicator for the Bitcoin market tops.

According to a past estimation, when Bullish run accompanied Bitcoin back in 2017, the asset was trading at $4500, and at the end of the Bull Run, it managed to scale all the way to $20k, which is 4.4x of the value at the beginning of the Bull Run. If something similar was to happen in this case, then Bitcoin might not only flourish, but its value will also increase according to the 4.4x scalability.

This is exciting news for the whole community, well it is more of a prediction based on probability rather than a feasible piece of news, but at least it is in positive regards to Bitcoin.