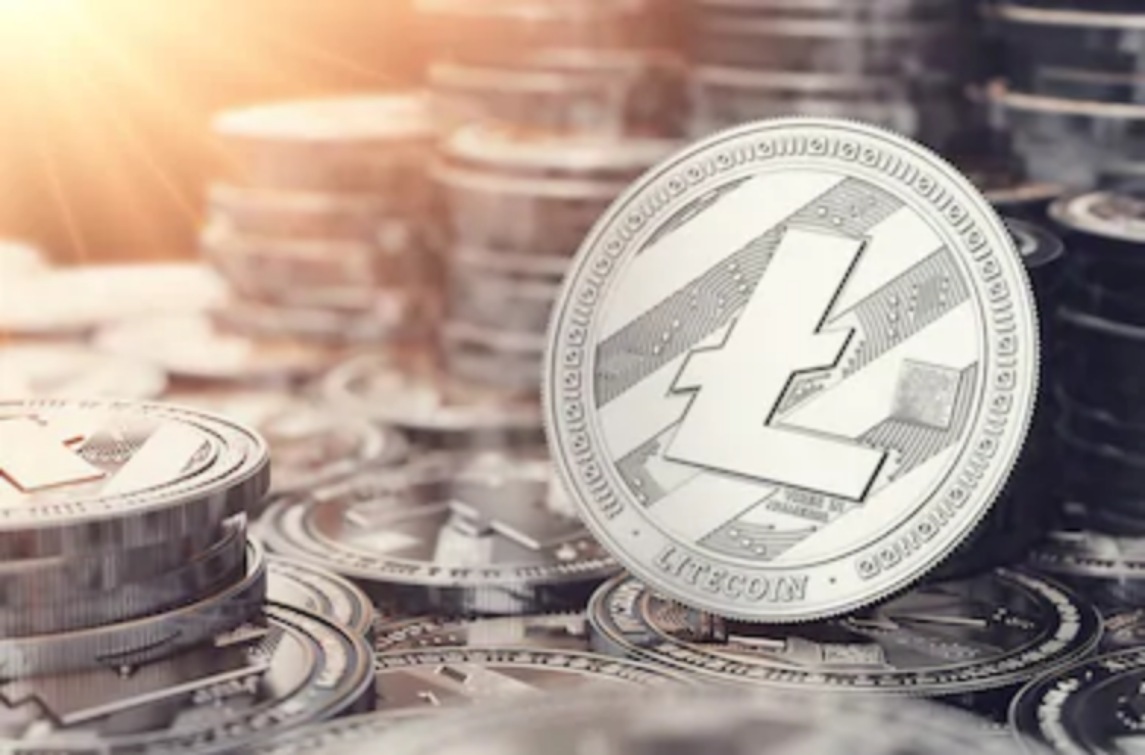 Litecoin, which is seventh-ranked in asset value after Bitcoin(BTC), XRP, Ethereum(ETH), and co., was reported to have increased by about 22%. In terms of market capitalization, LTC remains third, just after XRP and BTC. The decentralized cryptocurrency Litecoin was created by Charlie Lee in October 2011 and traded less than $3 in its first three years.

It continued to witness price fluctuations up until a rise to about $50 in July 2017. It also remained the most related to Bitcoin and was called “Bitcoin’s little brother” or the digital silver sequel to Bitcoin’s digital gold. Like other cryptocurrencies, LTC functions as a means of online payment, and its users can also transfer it from one currency to another.

It is rated as one of the most important virtual currencies in the world. With Bitcoin hitting astronomical heights and major altcoins following suit, it is worthy to note that LTC’s success didn’t outperform others as XRP has risen more than 100% in a week to outperform BTC, ETH, and even LTC. This week has also seen the rising of major altcoins to limit BTC’s dominance to about 63% in the market.

With XLM leading with 65% and XRP following with gains of 56%. Analysts follow the market’s bullish trend, which has seen BTC and the crypto market witness a price ascension.

An analyst has also argued that the risk to reward ratio is not good enough and expects price agitation nearing $100. They believe LTC will eventually move towards $115 in no time. The analyst also considered William’s alligator indicator that hopes to trade prices above $80, which coincide with the 5-day moving average. A failure to hold this level will see LTC fall to about $70, which will see investors panic.

Litecoin has made massive price moves since February

2020 has seen LTC witness record high price gains with relative ease, especially since February. The strength it has gained in the last week alone would see most of its investors turn to the BTC as an alternate investment option rather than a backlash. With a market capitalization of about $6 Billion and a trading volume of $9.5 billion, LTC is now trading at about $89 as of today.

If this current surge continues to be seen, it is fair to assume that it will eventually be a matter of when, and not if it will attain the $100 mark. This rise of LTC could also be credited to a strong support line witness in the third quarter of the year when its market capitalization was pegged at $2.7 billion.

The market continues to look good for Litecoin, and analysts suggest that it might hit about $95 in two days before the projected $100 mark. The overall projection for LTC, who, like other altcoins, have enjoyed a good week so far, is to hit $115 by the end of the year. There is a high probability that the price of Litecoin will reach new historical highs, above $371, starting in 2021 or 2022. However, expectations for the cryptocurrency should still be at the $100 mark.