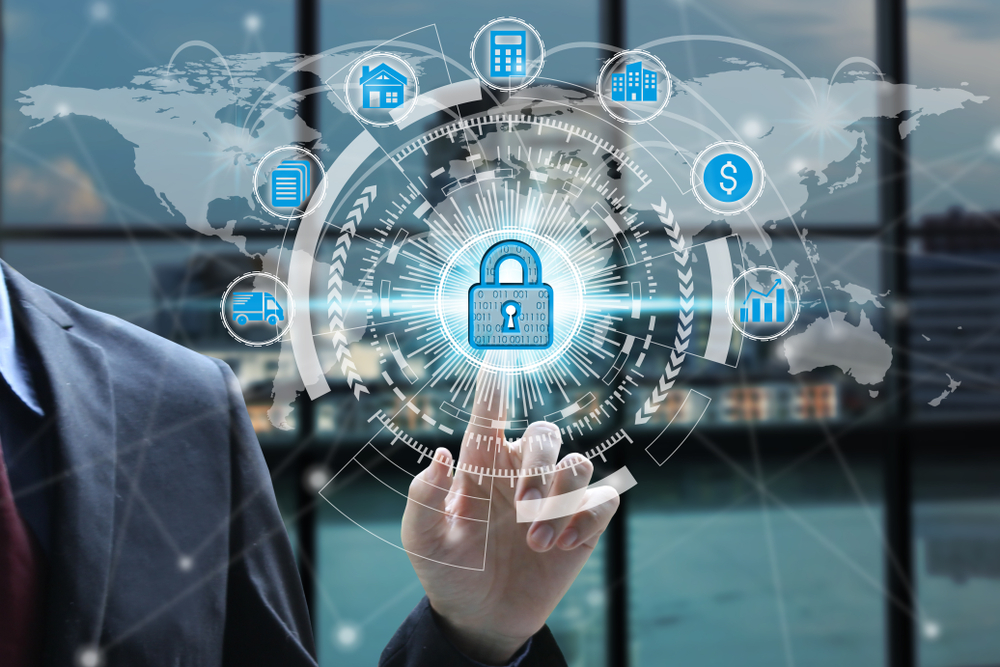 Dash is regarded as an open-source cryptocurrency, which was subsequent to the Bitcoin protocol. It was established in 2014 and laid special emphasis on everyday payments. Since its launch, Dash has gained immense popularity by being coined as providing better privacy than Bitcoin; as a result, its value is on the rise. Nevertheless, based on recent information from a Twitter exchange on increasing the privacy of bitcoin-based transactions, a narrative has been established against Dash. This is because Andreas Antonopoulos, a well-known cryptocurrency educator, stated that Dash could not be declared as a privacy coin.

He explained his perspective by laying emphasis on the fact that the technical structure of Dash is identical to that of Bitcoin since it was essentially a byproduct of Bitcoin. As a result, Dash and Bitcoin are similar in terms of privacy, and Dash cannot be deemed as “safer” in comparison to Bitcoin. He was proving how the information on Dash’s privacy is a myth and not backed up with factual evidence.

Based on this statement, the perception of Dash in the market will be altered. Previously, Dash’s price was growing by 200%, along with 282% higher trading volumes. Nevertheless, this statement by Andreas Antonopoulos can shift the purchasing and value of Dash to negative percentages.

However, Andreas Antonopoulos’s claims directly counter the claims of Ryan Taylor, who is the CEO of the Dash Core team and the main brains of the concept. Not that long ago, in his presentation called “Ensuring Regulatory Fairness and Treatment Towards Dash,” Ryan Taylor laid out an overview of Dash’s monitoring position. In addition, Dash’s efforts and technical procedures on improving its privacy were also highlighted.

Moreover, it was also noted that little factual evidence points towards the coin’s employment in the dark web in a significant manner. In fact, the tradition of using Dash in the dark web was 70% lower than Bitcoin. Proving how the Dash coin, is in fact, safer and more privacy induced compared to Bitcoin. Henceforth, it can be argued that the statement from Andreas Antonopoulos’s Twitter account may be biased. Due to the rapid rise of the dash, the statement could be an attempt to reintroduce Bitcoin’s value by creating a false narrative penetrating towards the Dash coin.