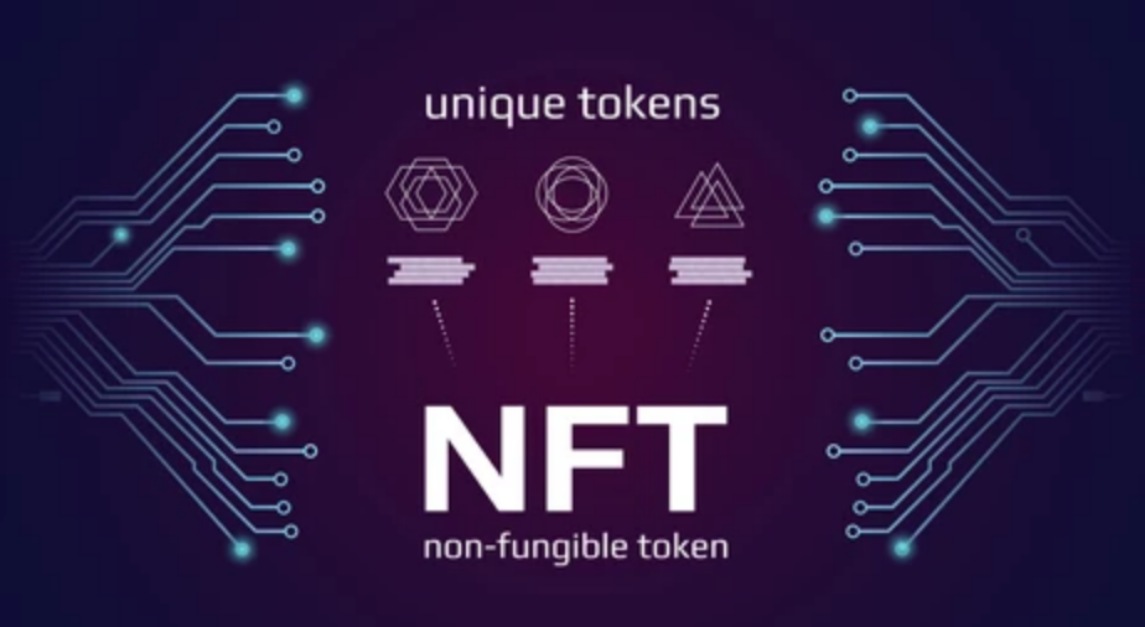 Celebrity Aphex Twin came with a surprise creation of an animated version of his face. The NFT was later sold off after the highest bidder got it for $57,000. The musician created his face’s animated style, an artwork that he has also used as a cover design in many parts of his works. He disclosed that he would use a significant part of the money generated from the sale of the work to maintain the NFT’s ecological imprint. The funds raised from the project will determine whether to plant trees, donate to useful programs or set up a worthwhile project to better society.

What’s the Essence of NFTs?

NFTs, that is, non-fungible tokens, are blockchain-based tokens that indicate ownership of digital collectibles of works and are useful for many things like digital albums, artworks, etc. Early March, Beeple, a famous digital artist, sold his digital art collectibles for a whopping $69 million on Christie’s, the NFT marketplace.

The nature of NFTs as non-fungible tokens means they cannot be replaced or substituted by another. In short, they are not interchangeable. For instance, Bitcoin, dollar, Euro are interchangeable. Each NFT has a unique feature and is built on the Ether network. Even people now tokenize intangible stuff such as tweets. Cryptokitties was known for gathering digital cats. Some analysts have predicted that we may reach a point in which any media article sent online will be tokenized, which will lead to the creation of multiple values from the NFT industry.

Many industries are now adopting NFT, as it is becoming increasingly popular. Notable among NFT enthusiasts are NBA, Yaeji, Grimes, among others. For example, Grimes earned a whopping $6 million from the sales of its visual art collectibles. Also, 3LAU, a musician, sold his album broken into 33 separate NFTs for $11 million

Can NFT Improve the Way We View Music?

Earlier this month, King of Leon Rock Band revealed that their new album’s release would come in the form of an NFT. The band’s package includes a digital, blockchain related collection of a luxury version packed in MP3s with the animation of the cover design and the hard copy. Some analysts didn’t see the package as a big deal but as an opportunity to cash in on the NFT craze and promote the brand, and it was able to achieve its aim. . Many more celebrities have made fortunes from the sales of their digital collection of artworks.

However, the evolution of the NFT industry is also having a positive impact on artists’ financial lives and the way people look at them. A decade ago, Apple Music and Spotify were very popular as sources of getting an unlimited access to music at fairly cheaper rates. But now, ownership has overtaken access. Some music lovers have not even purchased music from iTunes Store for an extended period.

So, the business model keeps changing. The fall in the sales of physical media created a huge gap in the industry and paved the way for the streaming of music. Reports have it that streaming now takes more than 80% of the music industry in America.