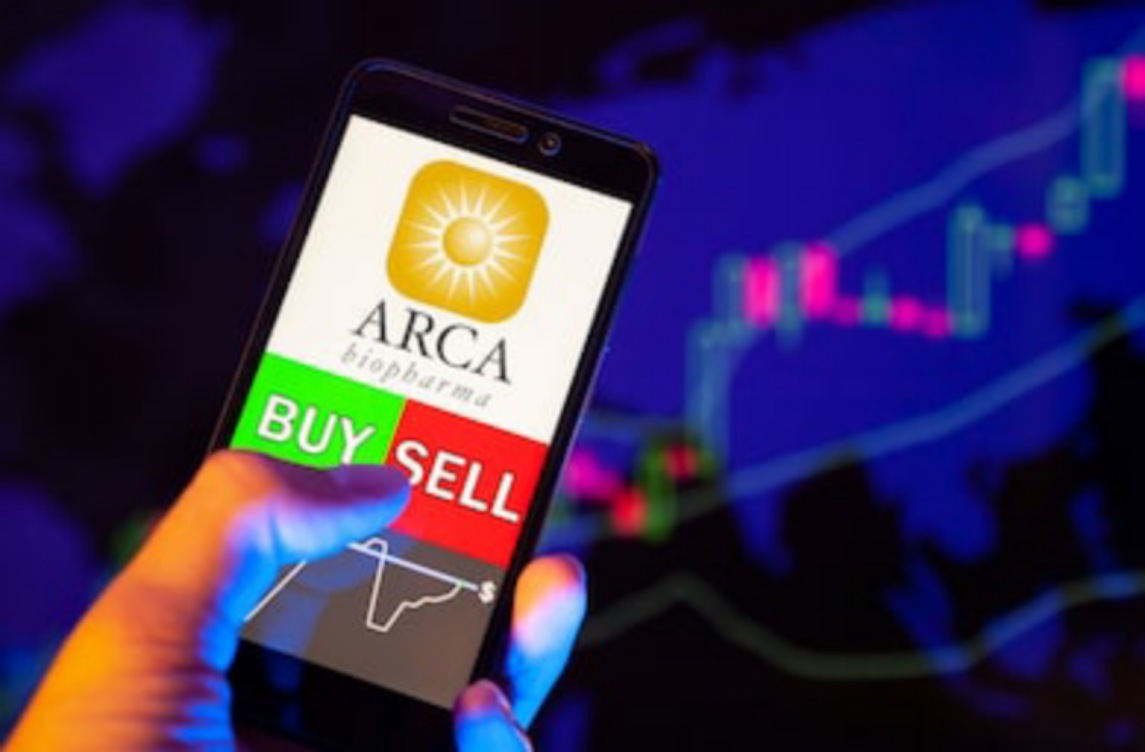 The Fintech space is a vast and developing space that numerous countries are looking to venture into as the year rolls by. Even though the space is still developing, it boasts of a list of major shareholders across the globe having a stake in it.

To further boost its presence in the Fintech space and strengthen plans for expansion abroad, Arca, a management company that deals solely in digital assets, has recently completed a series A funding round.

The company got about $10 million in the funding round, which saw potential investors buy into their dreams of global expansion in the Fintech space. Notably, investors in the digital asset space are now hungry to buy more stakes in various digital assets due to the recent dip in the sector.

RRE Ventures were the leading investors in the funding round

In a press release where Arca announced the $10 million that it got from the Series A funding round, the company in charge of managing several digital assets also noted that RRE was the leading investor in ye funding round. On the part of RRE Ventures, not only will they be rewarded with equity, but one of their top managers, James Robinson, will assume a position in the board of directors of Arca.

According to the statement, Robinson will work closely with other too members of the company and act solely as an advisor. Arca also mentioned that it wants to use the investment that was gotten in the funding round to create a breathtaking infrastructure that would put it at the top of the Fintech space.

The firm also mentioned that while carrying out all its plans, it would make sure that most of the features that would be birthed would comply strictly with rules and regulations that govern the space. Giving insights into what it plans to achieve, the firm noted that it would provide its clients with various mouthwatering investment opportunities in the digital asset sector.

Given his statement regarding the recently held funding round, the CEO of Arca, Rayne Stenberg, noted that the firm realized that venturing into the Fintech space is the right call for its client base. He also mentioned that Arca is trying to bring the best investment opportunities to its client when most investments look like they are declining.

This latest Series A funding is another milestone achievement on the part of Arca after the company recorded massive success across 2020. The company released a statement last year June where it announced its intention to create an Ethereum Fund after it had received the proper license from the United States Securities and Exchange Commission.

Despite the coronavirus pandemic causing a general market decline, the firm could still record a massive 77% profit to end July 2020. With digital assets making a statement across the financial market since the close of 2020, various entities have continued to enter the crypto space even though it looks like the massive run of form is over.