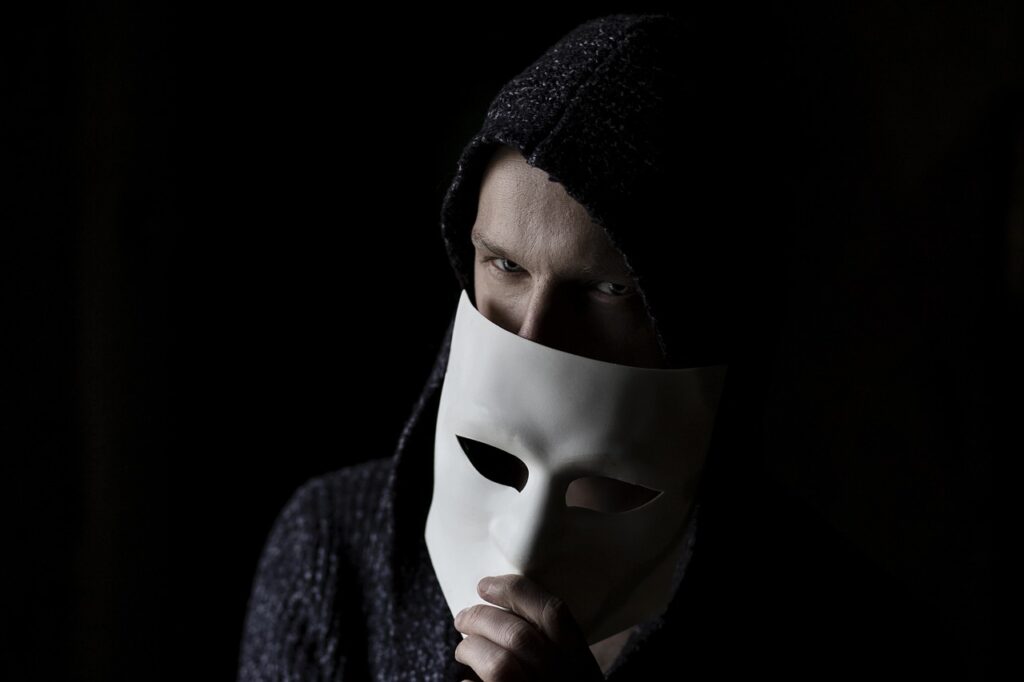 Luck was not on the side of Ascendex when a security breach happened to grant an open playing field to crypto thieves. The crypto trading firm was hacked into when its security failed to stop unauthorized accessors from taking control of especially the hot wallets. The firm estimates that approximately US$ 77 Million in funds in digital currencies have been stolen while the hackers also noted the addresses of hot wallets.

Ascendex is quite a popular digital currency trading platform that is famous in several countries. However, Sunday the 12th of December, 2021 wasn’t a good day for the exchange which the firm wouldn’t be forgetting forever.

On Sunday, an unfortunate event happened at Ascendex which caused it a loss of US$ 77 Million. The firm informed that an unidentified number of hackers breached the platform’s security. Their attack was successful and they immediately started to gain access to the hot wallets containing huge crypto funds. Though the occurrence of the hack attack had been admitted by Ascendex, the firm did not share specific details of the attack. For instance, the firm did not provide how the attack succeeded and how much funds were stolen exactly. So far the information of attack and possible loss had been provided by an online firm called Peckshield. Even the loss alleged by Peckshield is not yet confirmed and it could be higher than what has been alleged.

According to Peckshield, the primary target of the hackers was to gain access to wallets belonging to Ethereum. However, the hackers subsequently decided that they would be stealing more funds in ERC 20. Peckshield suggested that the hackers stole funds into ERC 20 amounting to US$ 60 Million plus. Total loss because of crypto theft exceeded US$ 70 Million, argues Peckshield. Other noticeable thefts during the attack were with regard to BSC and Polygon. The hackers stole US$ 9.2 Million worth of BNC and US$ 8.5 Million worth of Polygons.

At the present moment, Ascendex is clueless about how the hack had occurred. However, it has informed that it will appraise the community of how the hack occurred and what were the actual losses. The firm however said that when Ascendex’s security team came to know of the situation, they responded back quickly. They initially made sure that the cold wallets are secured because they contained huge crypto funds.

Ascendex further told that they managed to save the cold wallets and a large portion of hot wallets as well. It also admitted that while the funds were stolen but considering the value of funds kept with Ascendex, thieves stole only a meager sum.

Meanwhile, temporary suspension of withdrawals has been put in place at least till the completion of the initial probe. Law enforcement agencies too have been taken on board for investigation and identifying the real persons behind the attack.