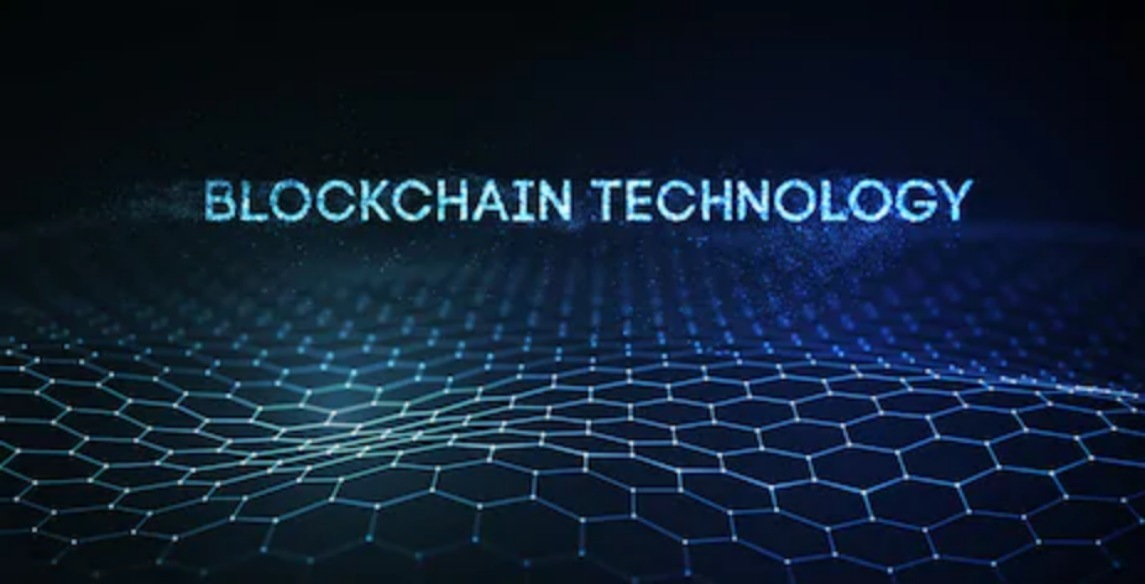 Video game developing platform Atari has announced that it has plans to replicate and create a Vegas city crypto casino. Even though the casino will be on the Ethereum blockchain, it will take shape, form, and features of the gambling center located in the city of Las Vegas.

Atari continues to gain relevance in the crypto industry

Atari was created in 1972, but the firm has been longing for relevance in the 21st century with several creations in the crypto sector. Before launching its native digital asset known as $ATRI, Atari is notable for its creation of games such as Pong and Asteroids. Notably, the Atari token was created in the latter part of October 2020, towards the period that the crypto boom started, and it was created on the Ethereum blockchain.

A Disney-powered game is set to be unveiled by the entity as it embarks on its crypto-powered ecosystem. The game would see the development of various features that would look like Disney hotels and take virtual gambling. This virtual casino is being developed on land that has been leased for two and years and will accommodate all the development and games that Atari hopes to develop. Players will also earn rewards in the form of $dg tokens if they use various digital assets to play the game, including the native game of decentraland, MANA.

The virtual casino would be unveiled next month

The plan to start and conclude this feat was created by Atari in the early parts of November last year. The firm also gave an update to the community where it stated that it was planning to use the layer 2 solution to combat growing transaction fees on the Ethereum blockchain. The details that Decentral Games released pointed out that it will put all the money earned from the project into its DAO treasury for the holders of the Decentral tokens to enjoy from it.

Aside from the update that the rewards would be used to create updates, it pointed out that users would enjoy rewards. With Atari being one of the newest members on the Decentral Games board, it now has a right to vote on the platform’s core matters. With the launch set to happen next month, the firm has announced that players would earn various rewards using NFT and other tokens in the coming weeks after the launch.