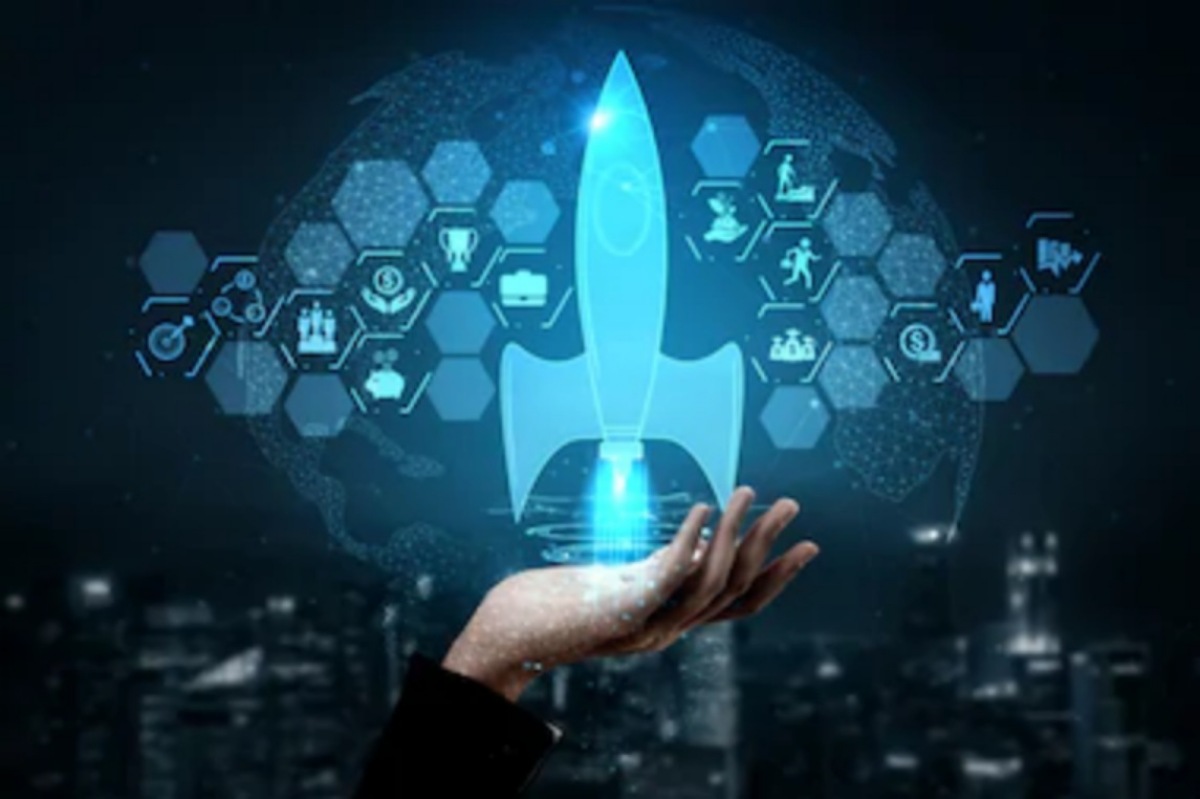 The growth of the Blockchain space has been tremendous in the last year. Its astronomical growth had seen the space witness the birth of many new technologies and Blockchain firms, who have in turn been adding more value to the booming space. Audius Protocol is one of the latest Blockchain platforms currently making waves at the moment. The Protocol currently allows its users to share, listen and earn rewards on audio in its native Audio token. However, the Protocol’s native token is currently making waves, as its meteoric rise in the past few weeks had seen it hit ATH prices back to back.

A look at the AUDIO token

The AUDIO token’s success has seen the blockchain announce that it now has about three million subscribers to the audio-themed blockchain. Audius protocol is also becoming one of the fastest-growing streaming and music-sharing Protocols in the Blockchain space. The ambitions of Audius are to become the most sought-after audio and music sharing protocol, and reaching three million users for the Blockchain firm means they are close to their goals.

However, what is attracting many crypto analysts and crypto investors to Audius, is the success of the Protocol’s token, AUDIO, whose price rise has been astronomical since the beginning of the month. According to new research by Tradingview, the token had witnessed a price rise of about 120% since March 1st, 2021. The token had shaken off an All-time low of $0.24 late in February to currently trading at about $0.9309 at today’s prices.

The token’s trading volume had also seen a meteoric rise from $2 million in February to about $55 million as at the time of writing. The amounts of its users, which currently stands at an average of three million, had also witnessed an almost 90% increment from about 1.5 million users at the beginning of the year.

Audius has sights on improvements

In an announcement barely two days ago, Audius briefed its users and the general public that they would be looking into integrating non-fungible tokens (NFTs) into its protocols. Surprisingly, many would have initially thought that AUDIO was an NFT, as it has similarities to what typical NFTs look like. The Protocol also has plans to become a decentralized platform as one of its primary objectives for the year.

The integration of NFTs into the Protocol will further increase the fortune of Audius, as it will be expected that many users will flock to the Protocol if, eventually, it launches. The Protocol’s announcement announced that they would be launching many new products and service offerings to give their users fascinating experiences on the platform. However, many in the Blockchain space have high hopes for the Protocol, and the cryptocurrency space currently is in expectation of the new products and service offering.