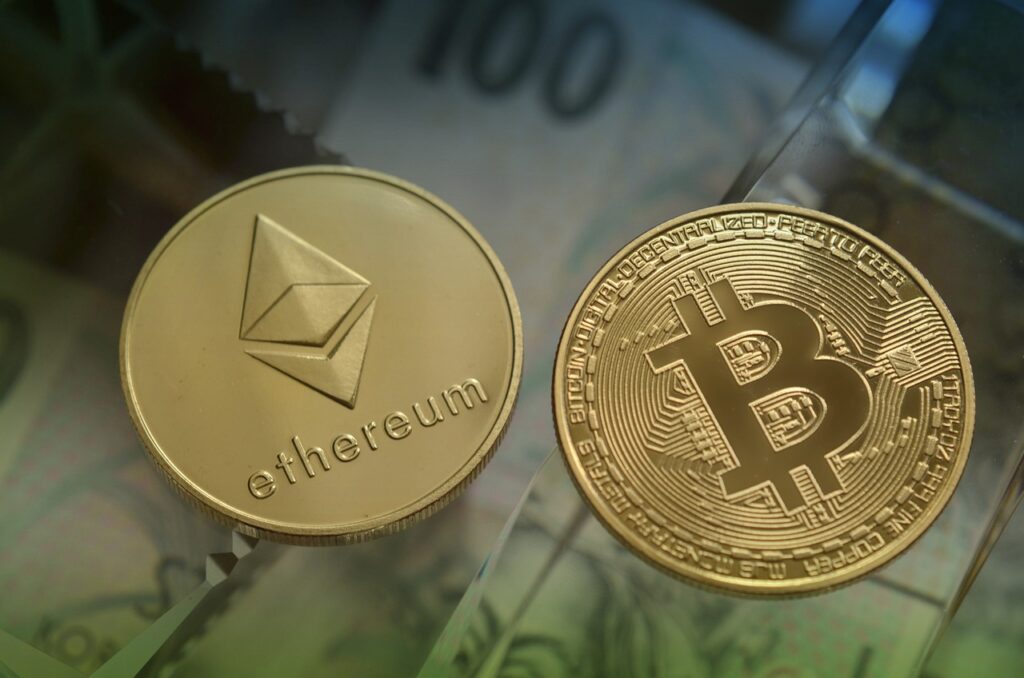 As Bitcoin struggles after failing to break past $46K, Avalanche has exploded by 30% towards another ATH.

Bitcoin appears to calm near the $45,000 level after the previous roller-coaster movements that had it plunging to $44K and rising to $46K. Most alternative assets trade slightly high on a daily scale, but some registered impressive upticks. Avalanche (AVAX) is among the tokens that exploded over the past 24 hours despite the market struggles. AVAX gained over 30% to attain another record high.

Most top cryptocurrencies mimicked Bitcoin movements over the last few days. Ethereum saw plunges during the latest crash. The leading alt tried a quick recovery but failed to surge past $3,600. Ethereum endured gradual losses in the following days, plunging under $3,300. At the moment, ETH hovers over this level after gaining around 2%.

The dominant digital asset, Bitcoin, has seen unstable price actions since the sudden crash on Tuesday. That had Bitcoin losing $10K in some few hours. However, the asset bounced within no time towards $46,000. That was after the dramatic plunges had the crypto dropping from $53K to $43K.

Bitcoin saw consolidation the following days before another trial to overpower the $47K level. However, the opposite happened. Bears took over the market, driving Bitcoin south once more. The past 24 hours had BTC plunging towards $44K before gaining $2,000 to face the rejection at $46K.

While writing this article, Bitcoin retraced to maintain at the $45,000 levels as its market cap hovers at $850 billion. The mixed price reactions had the leading cryptocurrency drop its market dominance to 41%.

Stay around for the latest updates in the crypto market.