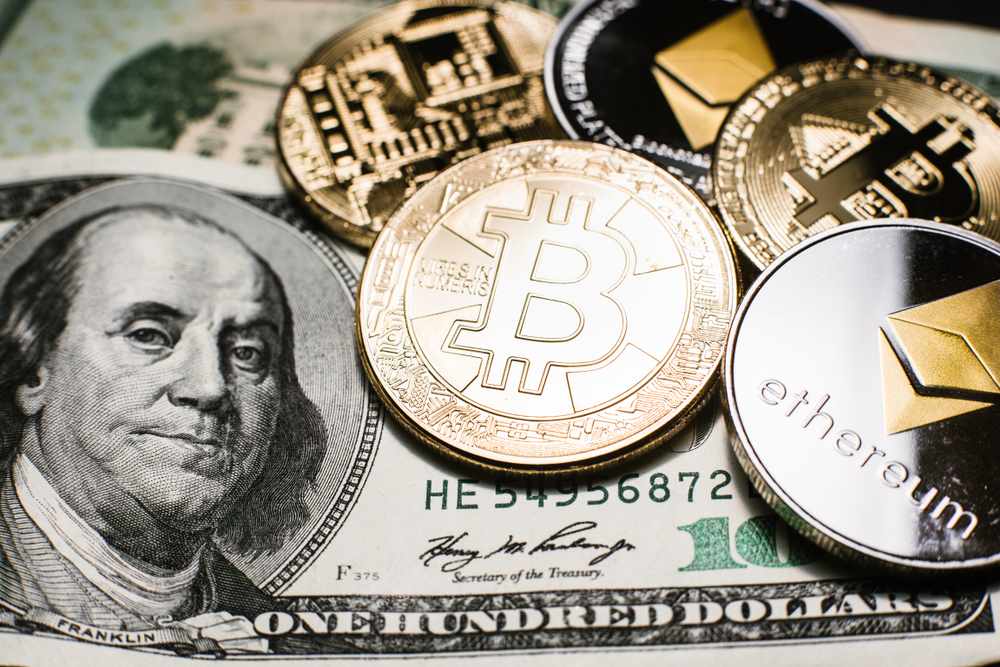 Decentralized Autonomous Organization (DAO) Badger has penned down a grand compensation plan for its users after the recent hack it suffered.

Badger is now the latest victim of unscrupulous cyberattacks on crypto and derivatives firms in the crypto industry. The attack, which occurred earlier this month, saw a total of $130 million worth of assets and funds removed brazenly from its DeFi profit vault.

The value of assets stolen constitutes over 10% of the company’s total locked value (TVL).

In light of its recent misfortune, the company has penned down an assertive compensation plan for its users.

The DeFi sector in the crypto world is still in its developing stage; due to this, it has experienced a lot of attacks and exploitation of its infant framework. The numerous attacks have made compensation in the system commonplace.

The DeFi industry is currently valued at $250 billion. The valuation means that the total no of assets, services, and products offered and acquired in the industry for some time is comprehensively worth about $250 billion.

While it isn’t uncommon, Badger’s Compensation Plan is the largest the industry has seen just yet.

The DAO’s ambitious compensation plan will heavily leverage the contributions of the company’s users, both regular and V.I.P.s.

According to founder Chris Spadafora, Badger’s users will have free reign on how to decide about the compensation process because the hack it suffered is a unique case. The uniqueness of this new exploit is that the number of funds successfully plundered greatly exceeded the D.A.O.’s treasury capacity, worth approximately $53 million.

Spadafora has revealed that the ideal compensation plan is divided into three segments, each housing a portion of the stolen assets.

Separate DAO protocols will govern the individual segments to make its users recover.

After perusal of more than seven Badger Improvement Proposals (B.I.P.), countless blog posts, and discussion platforms across various crypto community forums, a framework of the compensation plan for each segment is starting to take place.

DAO stands for Decentralized Autonomous Organization; it is a set of algorithms and programs built into a Blockchain network that enables the embedded network’s users full autonomy over its control. The organization in charge of the network cannot influence its user’s management process.

As innovative and novel as it is, the model has been under scrutiny lately due to the numerous attacks the sector has seen compared to other sectors of the DeFi space.

A crucial example is the case of the Sushi DeFi platform’s unsuccessful bid for an antique copy of the U.S. Constitution; it utilized an improvised DAO to source for funding. Their failure can be partly attributed to the public’s access to their financial power before the auction.

Despite the recent scrutiny, the protocol is under, Spadora strongly believes that Badger is up for the challenge.

The massive compensation plans that Badger has developed with its users is the first of its kind in the DeFi space. It remains to be seen whether it will succeed.

However, the success of the plan will set a precedent in the industry and put away the doubts of pessimists in the crypto community.