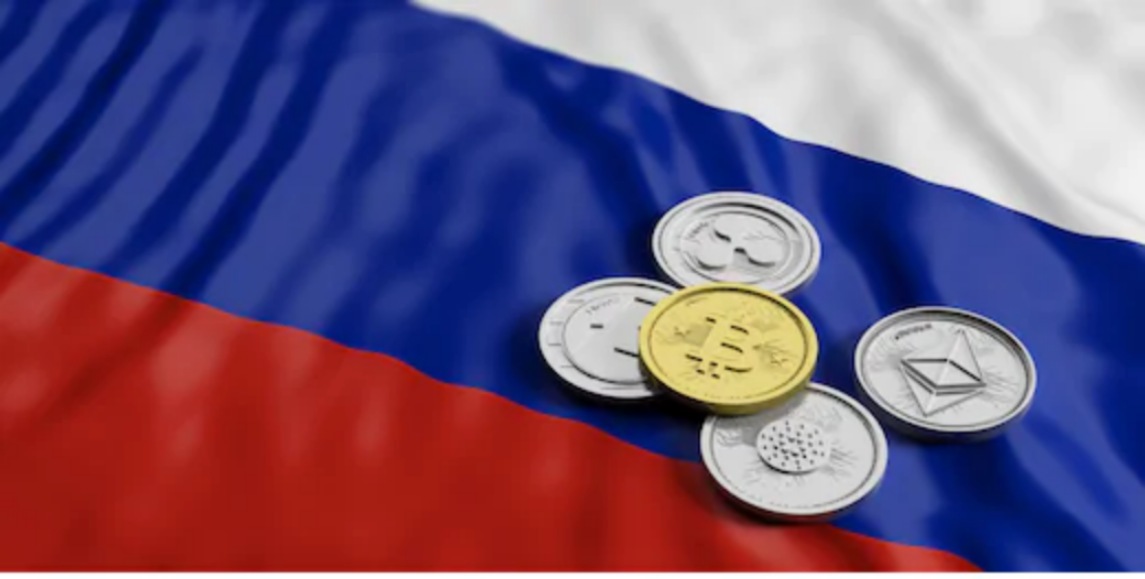 The bank of Russia addressed various concerns of commercial banks in a meeting it held with the banks on November 26. The meeting was an avenue for the central bank to get feedback concerning introducing its digital currency.

It is no longer news that many countries are buying the idea of digital currency and introducing digital currencies to their various economy. Amongst the countries are Japan, the United States, and Russia. The major point from the meeting held by Russia’s Central bank was to get adequate feedback from commercial banks and their thoughts concerning the digital Ruble.

Russian authorities revealed the government’s plans to issue new currencies to the commercial banks. The Apex bank made available to stakeholders a consultation paper. The paper revealed the development of its digital Ruble.

Several concerns were raised according to some local reports. The reports extensively noted the concerns of bank executives. The executives believe the digital currency could bring some consequences if it eventually becomes a currency in Russia. During the meeting, a banker explained that the currency did not have credit institutions in mind. Another concern raised was based on specifics of the currency, and commercial bankers wonder if it could be used in place of paper money or just used in an electronic system. Stakeholders claim that due to the lack of specifics, the digital currency might not be taken seriously.

The Chairman of the board of Russian Standard Bank, Alexander, explained that they would create a good platform that will be sufficient for the digital currency to operate. The regulator will have the ability to control the digital currency, thereby reducing the commercial banks’ powers over the currency. The Central Bank of Russia also answered some of the questions of the concerned parties.
During the meeting, the bank said that the digital currency would have both features of cash and non-currencies, laying some concerns to rest.

The consultation paper, which has the development of the digital Ruble, assured that the digital currency would be faster, simple, and more secure. The bank of Russia claimed that the currency could be accessed anyhow you want, from your mobile phone or your e-wallet.

The bank also assured that the money would be accessed both online and offline. The digital currency will be used along with paper cash and can only supplement it, not replace it. The currency will be accessible for everyone interested in it, individuals, businesses, large or small. The bank has shown the Russian governments’ seriousness in creating the digital currency.