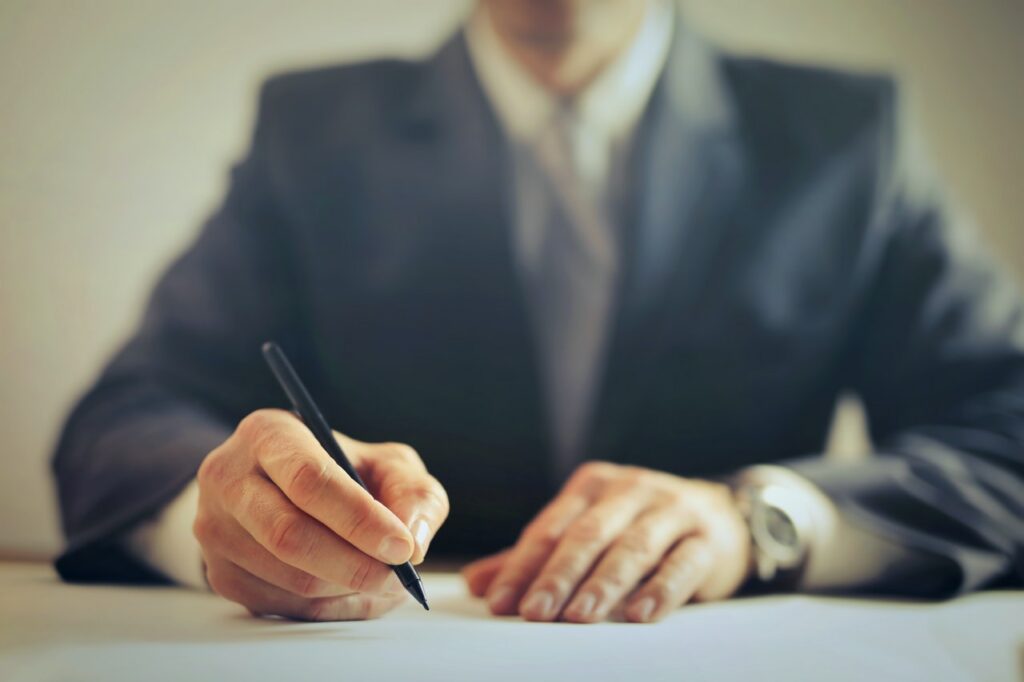 One of the four commissioners of the Securities & Exchange Commission of the US namely Hester Pierce is concerned that the biggest challenge to the crypto regulation is the existence of decentralized projects. No challenge is more serious than what has been posed by such projects, says Hester Pierce. He advises that SEC must realize that decentralized projects are inherently equipped with some sort of “self-regulation” which could become handy in developing an efficient and robust regulatory system.

Hester Pierce is one of the four Commissioners looking at the affairs of the Securities & Exchange Commission of the US (SEC). The whole work of SEC relies upon the four Commissioners and the Chairman. The task of forming crypto regulation is also under consideration by the four SEC Commissioners. Pierce is also very popular known by her name called “crypto mom” which was given to her by the crypto community. She is a knowledgeable person and quite supportive when it comes to cryptocurrencies.

Someone from the local media contacted her and asked her particularly about the under-development crypto reforms. She was asked whether there were any difficulties faced by SEC which are causing delay in presenting the draft proposal. In response, Pierce admitted that there was a number of difficulties that are actually creating hurdles in the path of crypto reforms. The major difficulty faced by SEC is the one relates to the decentralized projects i.e. DeFi. She stated that people are wrong to assume that SEC is looking at one thing only i.e. crypto. However, this is not the case as SEC has to look at multiple things subsequently and DeFi is amongst those.

She then argues that there is a lot that requires immediate clarity within crypto. She admitted that decentralized projects are a relatively new thing for the SEC. However, prior to the decentralized finance sector, SEC was dealing with intermediaries from the centralized sector. So the ultimate challenge for SEC is how it would deal with decentralized projects which cannot be taken out of crypto reforms.

Pierce was of the view that people could be wrong in assuming something to be “decentralized”. However, the assumption could be to the contrary.

Her opinion was in fact the same as that of SEC’s Chairman. Gary Gensler to has very recently raised the argument that some projects claim themselves to be “decentralized”, instead they are “centralized”. The said fact he quoted to Senator Elizabeth Warren as well. However, the Senator disagreed and blamed SEC for not being able to give the reform proposal in due time.

But what Gensler had never spoken off was that decentralized projects usually come with some sort of “self-regulation”. She claimed that the self-regulation aspect is always there in DeFi because it is by default. However, SEC should need to realize this very aspect and then, and only then, develop an efficient and robust crypto reform proposal.