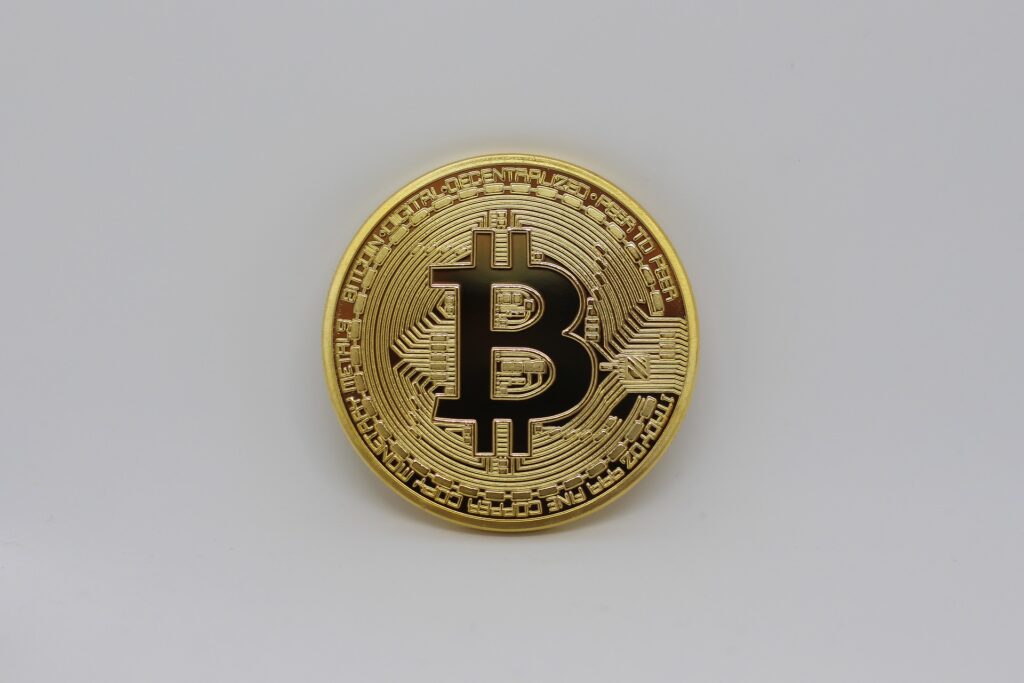 Bitcoin (BTC) has experienced wave upon wave of both adulations as well as hatred. While many believe that the digital asset spearheaded the dawn of a new digital and decentralized age in which we currently find ourselves, others still believe that Bitcoin is essentially an overly complicated scam or Ponzi scheme designed to steal people’s money and ruin lives. Whatever the case, it is clear that Bitcoin and cryptocurrencies, in general, are not going anywhere as new DeFi based projects continue to emerge on a near regular basis.

With this in mind, Ricardo Salinas Pliego, Mexico’s 3rd richest man, has expressed interest in Bitcoin and wishes to see it grow not just in a global sense but also in his own country in particular. To that end, he wants to be the one to lead the charge for Bitcoin acceptance in Mexico.

‘Bitcoin is indeed the new gold’

Pliego continues to support Bitcoin and has revealed his intentions of opening up a bank that will be the first of its kind for the purposes of BTC adoption in Mexico. Yesterday, the billionaire had sent out a tweet proclaiming his support for Bitcoin and desire for it to ultimately be adopted in his nation, before adding that his aforementioned bank is working tirelessly to ensure that it becomes the very 1st financial institution to accept Bitcoin in the country.

Michael Saylor of MicroStrategy had even shown support for the Mexican billionaire’s plans by retweeting one of his videos in which he had talked about why investing in BTC is indeed a wise decision. Pliego mentioned that the mindset of believing Bitcoin to be the new form of ‘digital gold’ is certainly correct and logical in this day and age.

As per the information and data provided by the well-renowned Bloomberg Billionaires Index, Pliego’s own fortune had managed to experience a significant increase when it rose to $15.8 billion from its previous amount of $13 billion. This increase of $2.8 billion in 2021’s 1st half alone is definitely an achievement to behold.

Moreover, it had also been discovered that the billionaire had, in fact, made a 10% investment on his own liquid portfolio for BTC in 2020. Pliego had admitted his personal veneration for Bitcoin on several occasions, which only serves to strengthen the argument that the flagship crypto may thus be considered as ‘digital gold.