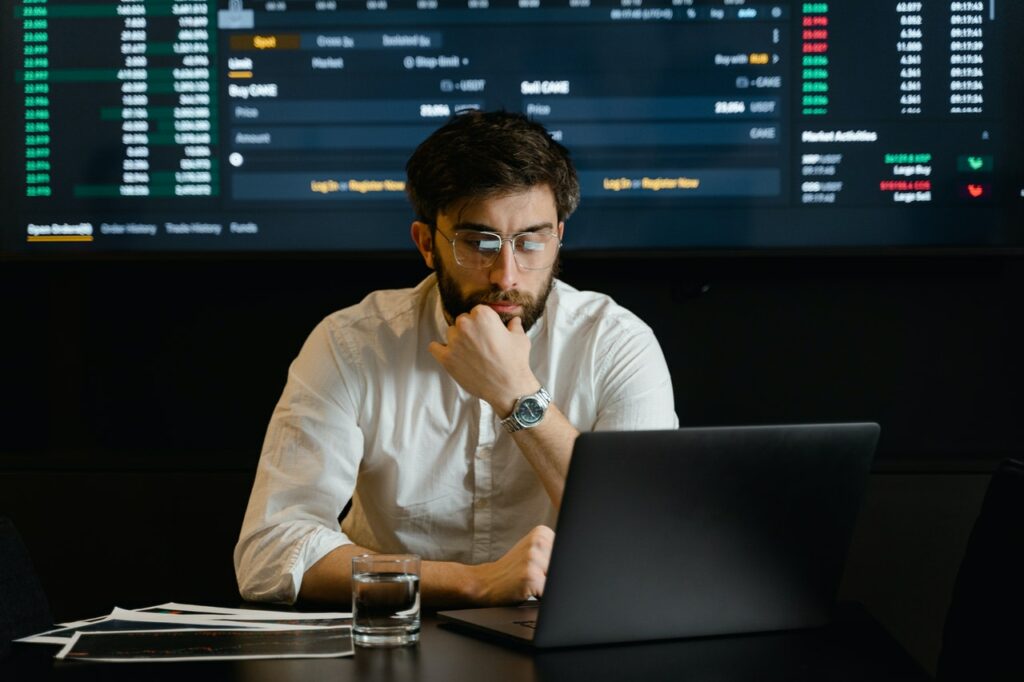 The Bank of International Settlements (BIS) said that the dangers associated with the cryptocurrency market that people had been warning about for a long time appear to have materialized finally. These can be seen reflected in the implosions that have occurred in the market recently and reveal just how dangerous decentralized digital money really is.

The Warning From BIS

The umbrella body for global central banks, the BIS issued warnings about cryptocurrencies and the decentralized finance space in its annual report. The authority also encouraged central banks to focus on the development of central bank digital currencies (CBDCs).

Agustin Carstens, the general manager of BIS, referred to the recent implosion of the TerraUSD (UST) stablecoinand its sister token LUNA. He also highlighted the 70% decline seen in Bitcoin, which is considered the crypto market’s bellwether, all of which show that there is a structural problem in this industry.

He said that there can be no credibility of any money that does not involve an authority backed by the government, which uses funds that are obtained via taxes. Carsten stated that these weaknesses had been mentioned before and now they had become apparent, so it is not possible to deny them.

According to analysts’ estimates, more than $2 trillion of the cryptocurrency’s market value has been wiped out since November last year, as its problems appear to have snowballed. According to Carsten, the current meltdown in the market had not been expected to lead to a systemic crisis.

However, he said that there would be substantial losses for people and there is uncertainty because the crypto market has an opaque nature.He said that in accordance with the information available, it should be possible to manage everything, but added that there were still some things that people did not know.

This is not the first time that the BIS has criticized cryptocurrencies and put itself in the skeptic camp. The report from the body highlights the vision it holds about the future monetary system. This is one where the tech advantages of bitcoin can be used by central banks for creating their own digital currencies i.e. digital versions of existing fiat currencies.

Almost 90% of the central banks all over the world are now exploring the idea of developing a central bank digital currency. Many are hoping that it would help them in providing people with a better alternative to these cryptocurrencies and help them adjust to the online world. However, the BIS wants central banks to coordinate together, so it is possible to use these CBDCs internationally as well.

Most technological challenges exist for now, not very different from how standardized coding was needed for mobile phones back in the 1990s. But, geopolitical tensions can also be a problem, as relations between Western countries are not so good with Russia and China. Carstens said that the G20 needs to focus on the interoperability of these cryptocurrencies, but he believes progress can be made in this area.