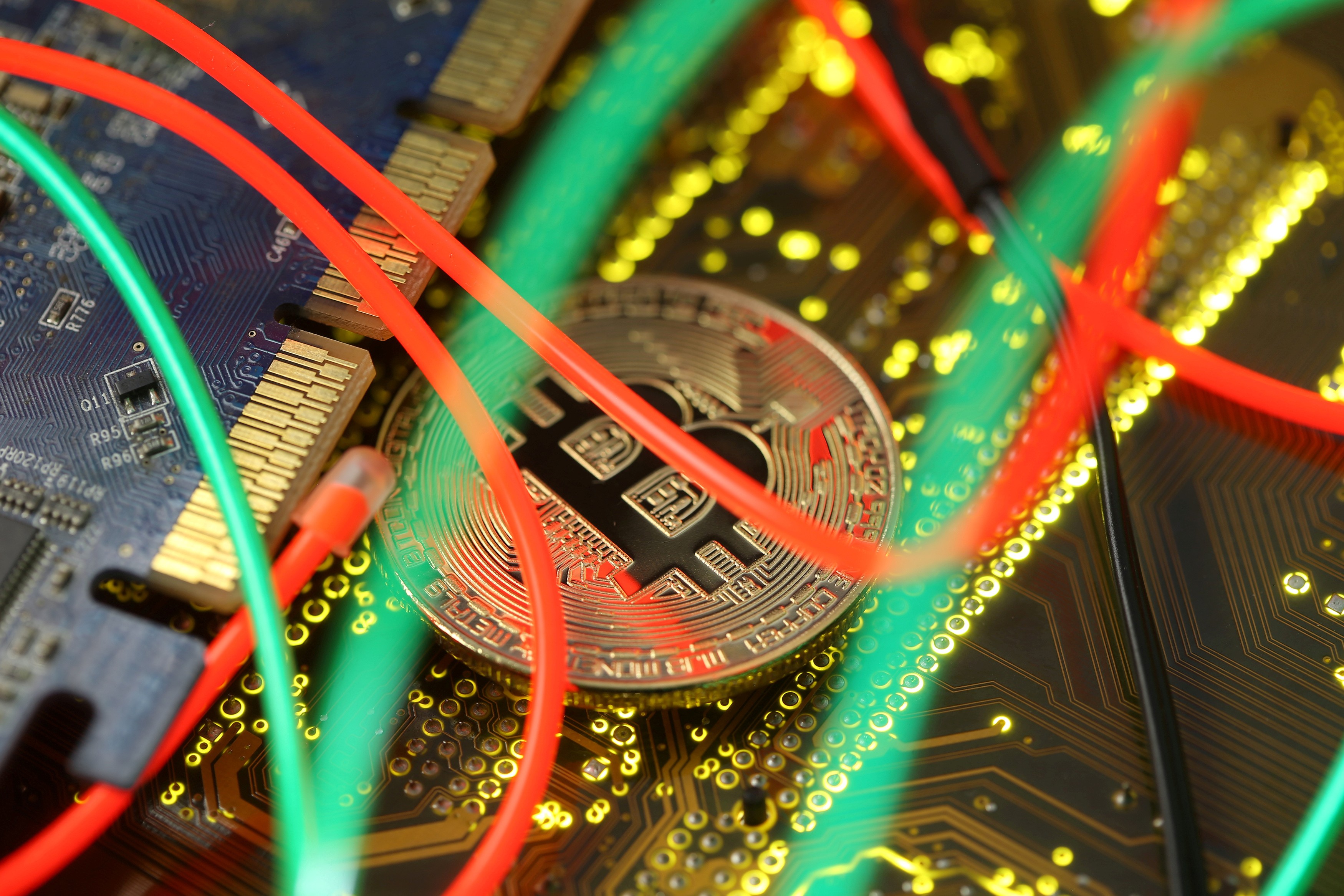 If Bitcoin was a country, it would be the 41 most demanding energy country on the planet.

It has been in the sights of criticism for many reasons: from fluctuations in its price until its involvement in illegal transactions.

Its critics now have one more problem to blame: the sheer amount of energy it requires for its operation.

The reason for Bitcoin, which according to the University of Cambridge, uses 61.76 terabathours (TWh) of electricity annually, more than many countries in the world and about 0.28% of the world’s electricity consumption.

According to a new electronic tool, which appreciates the level of electricity used by the encryption network, bitcoin consumes as much energy as the whole of Switzerland.

The Czech Republic consumes about 62.34 TWh, while Switzerland consumes 58.46 TWh annually. In fact, if Bitcoin were a country, it would be the 41 most energy-intensive country on the planet.

Suffice to say that Bitcoin absorbs more energy from Greece, Israel and Iceland.

All this “thirst” for electricity comes from the computational power required for the extraction of cryptocurrencies, which is a process, where the machines are connected to the Internet, to verify the transactions, which includes Solving Puzzles.

Some “miners” of Bitcoin have migrated even to places like Iceland to reduce energy costs, as geothermal energy is abundant there, while the Arctic’s cold air helps in cooling.

In addition to their energy intensive function, cryptocurrencies remain “Terra Ingognita” for consumers, who, although gradually informed about their existence, have an incomplete knowledge of them and reticence for their use.

So far, four out of five (81%) consumers have never bought cryptocurrency, which underlines how far we are from it being accepted as a common form of payment or investment. Indeed, the rate at which cryptocurrencies are “adopted” by consumers worldwide is slowing down.

Today, fewer than one in three (29%) respond positively to the question of whether they have any knowledge of cryptocurrencies, while only one in ten (10%) fully understands how they work.

Although bitcoin nowadays is used to purchase a number of products and services – like hosting (check this list) domain registration, vpn, clothes, gift cards, furniture, electronic devices etc – Kaspersky’s new investigation reveals that one third (35%) consumers believe that cryptocurrencies are a fashion with which it is not worth dealing with.

At the same time there is another common perception among consumers that cyber criminals can use them to their advantage, with about one in five (19%) to comment that he has experienced attacks by hackers during transactions.