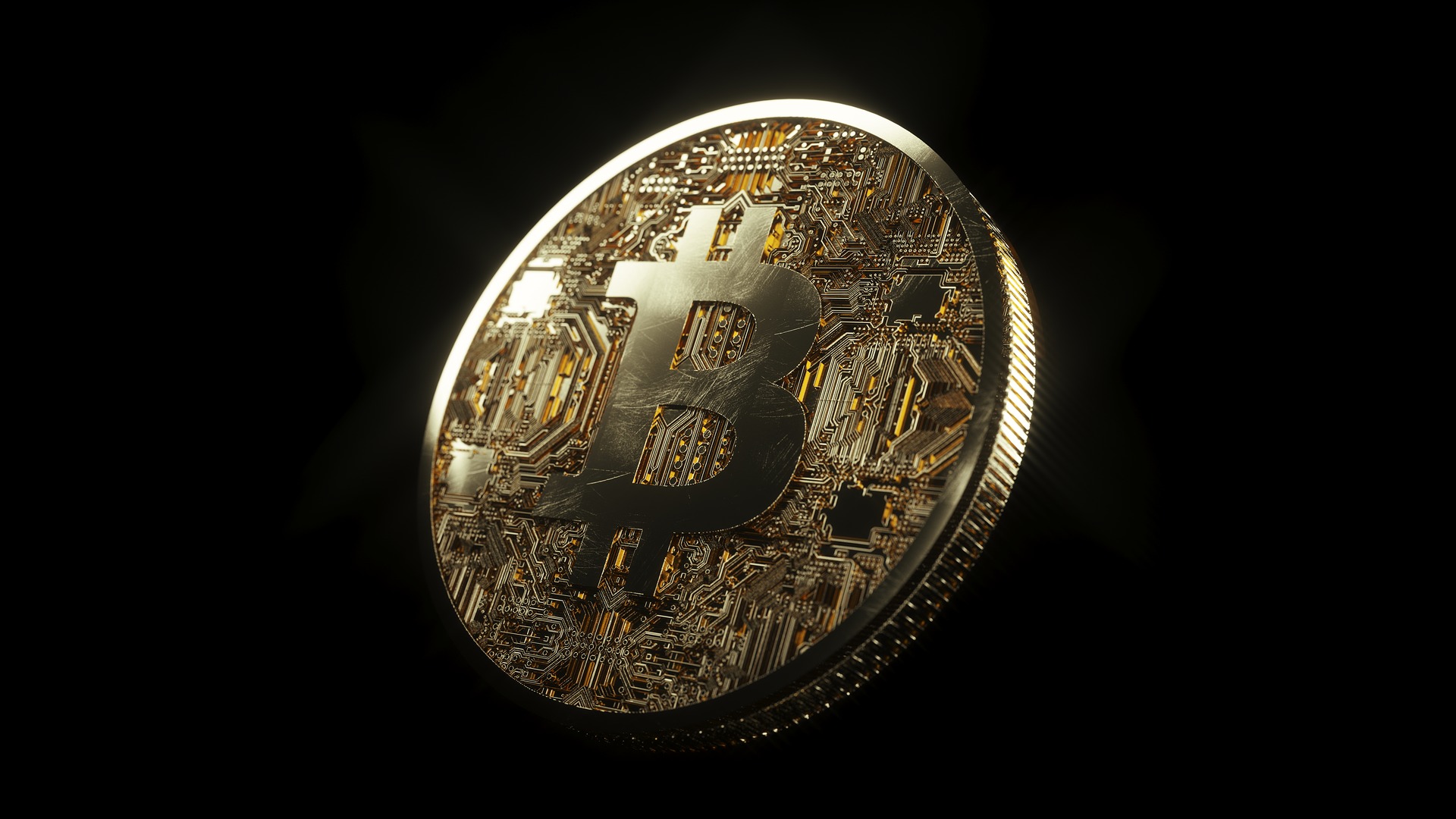 The turbulence of the last seven days for the leading Cryptocurrency, Bitcoin, has been some nightmare for the valuable digital asset. A record-breaking market slump of about $10,000 in prices in less than 24hours last Monday capped off the week’s disaster for the cryptocurrency. Many analysts predicted that a market correction would follow suit, but that was not the case, as rapid price volatility followed. Ethereum, which crossed the $2000 mark for the first time, on the other hand, has also witnessed some bloody dip in prices to cap off a turbulent lousy week for the cryptocurrency space.

Dip in prices had forced many retailers to buy

The downward spiral of both Bitcoin and Ethereum in the same week came as a shock to many in the cryptocurrency space. Bitcoin was expected to cross the $60,000 mark at the beginning of last week, while Ethereum, which just crossed the $2,100 mark, was expected to push towards $3000. Unfortunately for both, they are both trailing massively at the moment. Bitcoin, whose market capitalization has dropped below $1 trillion again, currently trades at about $45,116 as of today, after going about 3.5% up in the last 24hours.

Unfortunately, the same cannot be said for Ethereum, as the Altcoin has dropped by another 12.3% in the last 24hours and currently trades at about $1,213 in today’s prices to cap off a disappointing week for the two leading cryptos in the cryptocurrency market. Fortunately, there has been an increase in dip-buying for the cryptocurrency market, as retailers and institutional investors are currently buying, with a view that market correction will set in soon. Micheal Saylor’s Microstrategy, prominent institutional investors in Bitcoin, took the price dip period to bolster their Bitcoin portfolio to about $4.5 billion. Payment giants, Square, had also used the period to buy another $170 million worth of Bitcoin to their portfolio.

Other altcoins are losing, but Cardano stands out

While the shocking drop in fortunes of Bitcoin and Ethereum make the headlines, other altcoins have also dropped in prices in the last seven days. On the other hand, Cardano is the only Altcoin that performed in the last seven days. Cardano, which analysts believe has been responding to the recent news surrounding its Blockchain, has witnessed an increase of about 43% in the last week. Surprisingly, the Cardano token, which currently trades a little above $1.67, has gone up by 33% in the last 24hours.

The Cardano network, starting from March, will begin to feature smart contracts, Non-fungible tokens (NFT), and a host of other features to bolster its fortunes. Many Altcoins like Binance Coin, Aave, Bitcoin Cash have all been hit in the last seven days, with the trio all witnessing an average 25% drop in prices. Despite the bloody week in the cryptocurrency space, many analysts believe that the tokens will enter into a market correction phase as the dip season fades away.