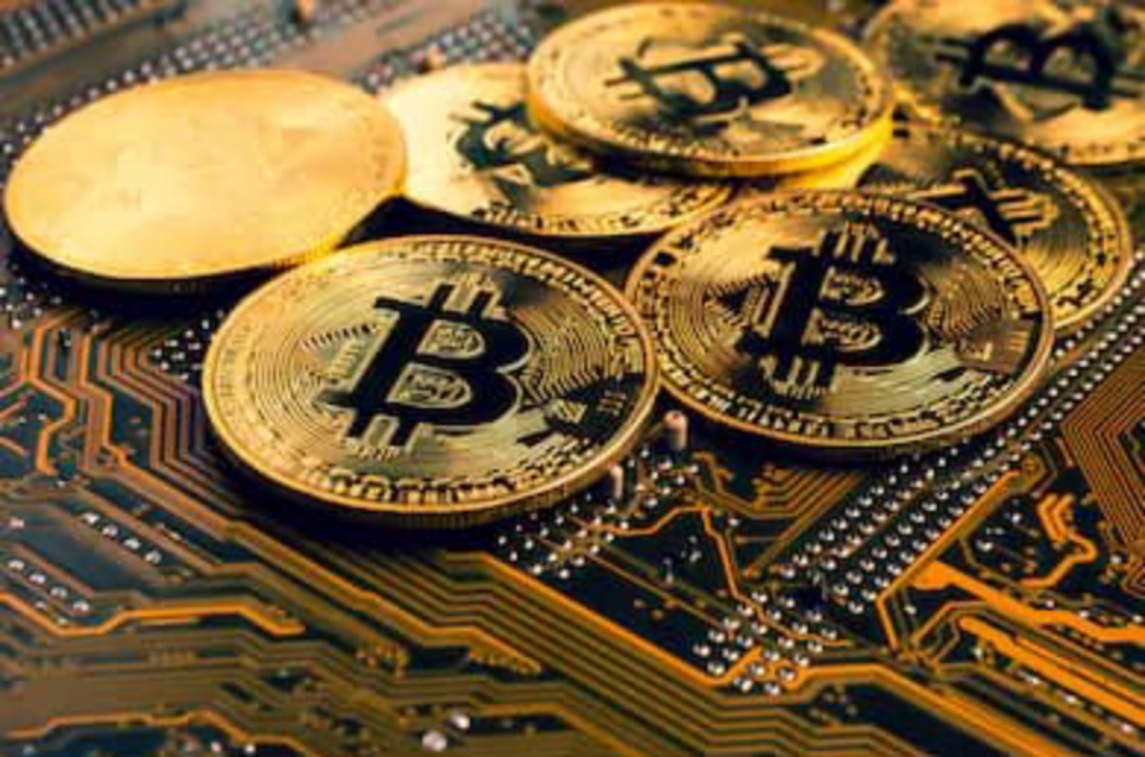 The most valuable and leading cryptocurrency in the world BTC continues to hit major stride amidst surging prices. BTC which dipped from a record-breaking high of $22,000 earlier yesterday, has now crossed the $22,000 mark again in less than 24hours, as it currently trades at $22,045 as at the time of writing.

The harsh economic effect of COVID-19 in the year had forced a lot of investors to flock around cryptocurrency, especially BTC. A move which analyst believes is reaping the rewards for the traders and investors of the pioneer cryptocurrency.

Still, a consistent, rapid decline in prices had started to leave investors in doubt, especially new investors who had to ditch assets like Gold for BTC. After hitting an all-time high price of $20,000 last Wednesday, a status it has never attained in 10years of its existence. The cryptocurrency has been moving up to hit $22,000 and now beyond.

Bitcoin is now set only to go higher, analyst predicts

After the leading cryptocurrency hit an all-time high of $20,000, and now trades at above $22,000, analysts believe that the way left for the crypto-giant is up. The federal reserve is expected to leave the interest rate at points near zero, a move intended to win investors for the Cryptocurrency. Many analysts believe that even with the price fluctuation and volatility surrounding BTC, it will not close the year less than $22,000.

Analyst predicts that BTC could replace Gold as a lot of fintech have started to embrace the cryptocurrency. James Butterfill, an investment associate at CoinShares, believes that the trading volume of BTC which had exceeded 80% only shows that it is generating a lot of interest. James, in his statement, further added that a lot of investors are now considering BTC as an alternative to traditional assets like Gold.

Analysts have purported the high inflation rate and decline in value of the USD as a reason behind the high influx of investors in BTC. Analysts believe that this surge of interest will only propel the price of the leading cryptocurrency to rise, at least in the short-term.

The level of optimism around the world’s most valuable cryptocurrency was exceedingly high, as many in the crypto community took to social media to express their excitement. Famous crypto analyst, Tyler Winklevoss in excitement posted on his verified Twitter handle “Bitcoin is pumping above 22k.

The bulls are getting ready to run wild”. Michael Sonnenshein, Managing Director of Grayscale Investments, in his official statements, also concedes that it is not a surprise that BTC has surpassed $20,000. He believes that it is an official statement by the cryptocurrency giant which has taken its place in the Blockchain space, despite the ups and downs of the year. Micheal believes that these are just the early days, and he expects the cryptocurrency to deliver more success in future.