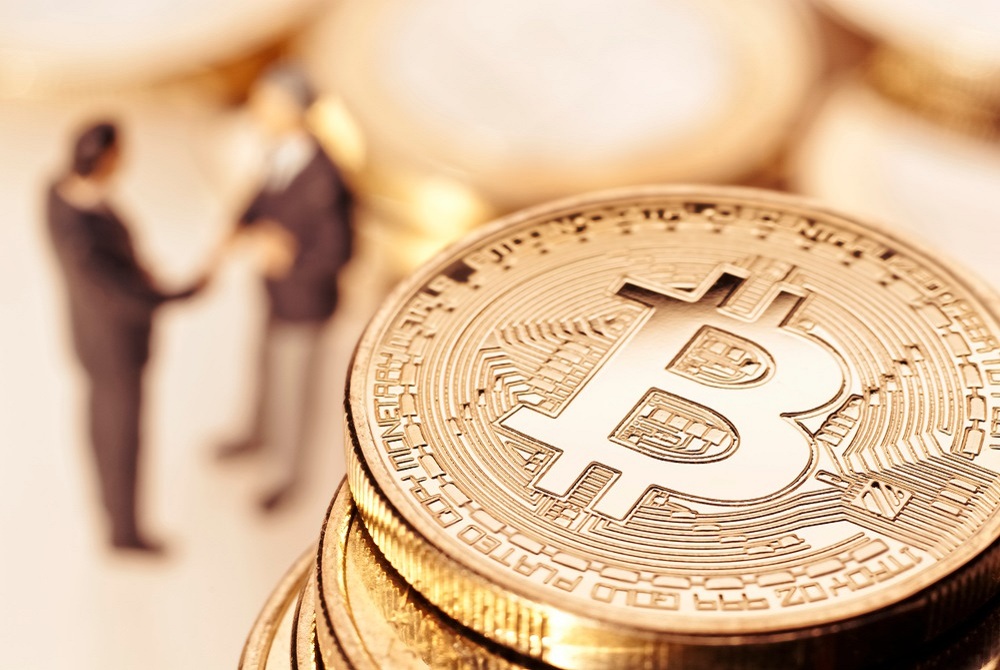 Reuters and various tabloids are instigating that Gary Gensler is likely to be nominated by President-elect Joe Biden as the Securities and Exchange Commission’s new head. The former SEC Chief Jay Clayton made way for a four-year trouble-free period for Wall Street-based banks, brokers, funds, and public limited companies under Donald Trump’s influence.

However, an iron-fisted regulation regime is expected by the introduction of Gary Gensler, who has already served as head of Commodity Futures Trading Commission (CFTC) from 2009 to 2014. The news of Gensler’s appointment might be concerning for Wall Street, but it is a joyous one for the crypto community. Gensler has been known to issue crypto-friendly statements and is thought to be in support of Bitcoin in general.

How is the Crypto Community taking the News about Gary Gensler?

The general impression among the crypto traders is dynamic and positive about the new SEC chief’s arrival. The USA is a country rich in BTC and digital assets, institutional holdings, and Whales. However, there had not been any ETFs approval despite several attempts by players like Fidelity, Bitwise Asset Management, Ark Investment, VanEck, and many more.

The possibility of Gensler’s appointment makes the probability of ETF approvals more realistic. Jake Chervinsky, the DeFi legal advisor and Board member at HODLpac shared in his latest tweet that Gary Gensler has been supporting the digital asset transition for years, and his tenure points towards a shift in favor of more Bitcoin pegged ETFs.

Jesse Proudman, CEO of crypto hedge fund Strix Leviathan, presented testimony to the Banking Committee of Washington State Senate. The testimony was aimed at addressing the issues faced by the crypto firms in dealing with digital assets. Proudman told a crypto tabloid that his testimony was to give voice to the demands of the crypto community in the USA to get better federal regulations and attention in this matter.

Proudman further added that the crypto startups and ICOs have raised millions of dollars and lost a big portion of the capital on legal consultations. His firm invested $206,708 (21% of all expenses) on legal fees in 2019. Proudman added in his testimony that cryptocurrency investments have morphed into a major contributor to economic growth during a time of crisis. However, the government’s lack of interest could drive billion-dollar enterprises like XRP out of the country.