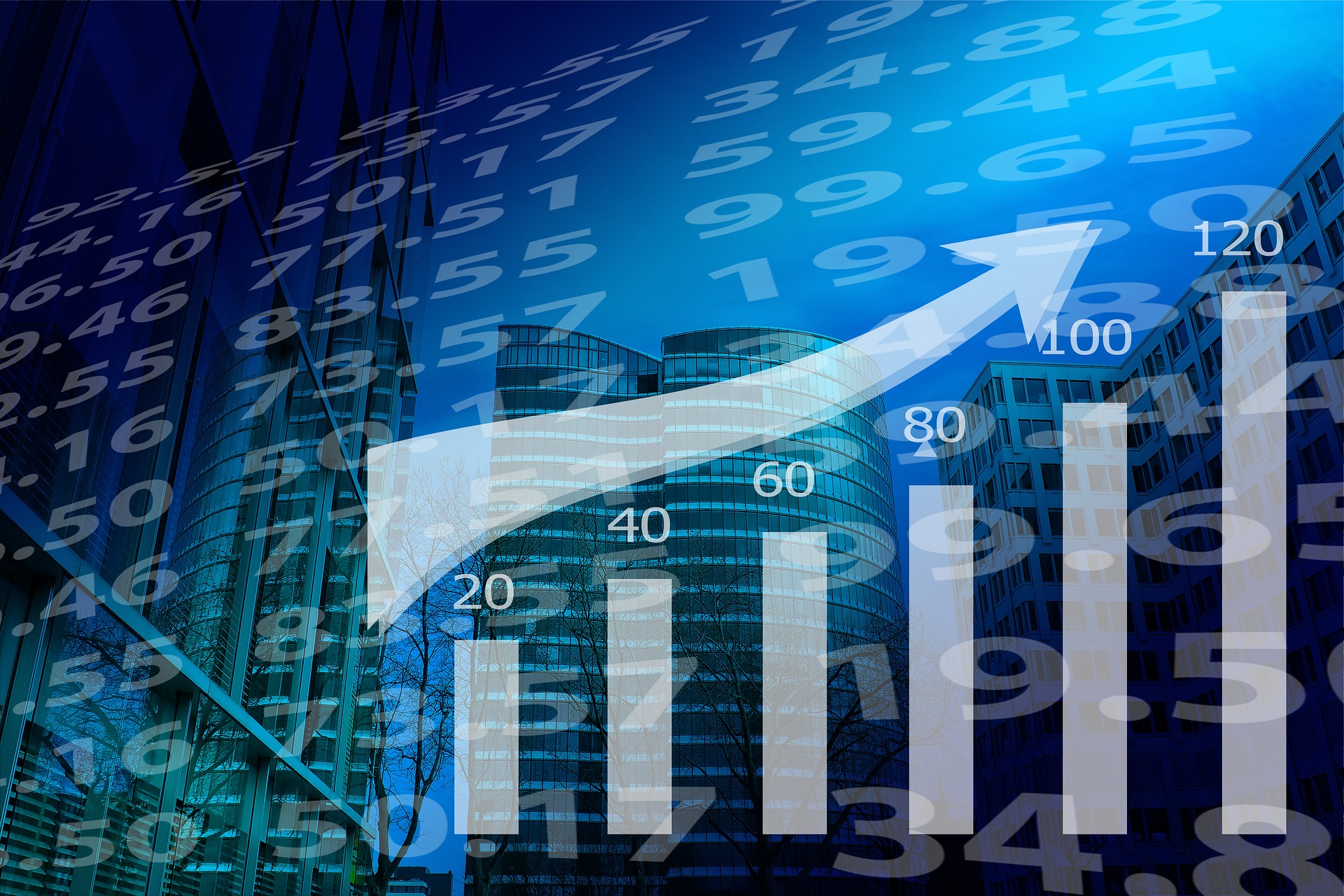 After Bitcoin claim $18,700, it has left behind the payment giant Mastercard in market cap. Bitcoin is now the 16th largest entity in the world by market capitalization.

16th Largest Entity in the World

According to market cap tracker site AssetDash, Bitcoin has become the 16th largest entity after overturning Mastercard in market capitalization. Per AssetDash data, the coin has gained a momentum of 3%, which pushed Mastercard to the 17th position.

Market capitalization tells us about the total value of an asset or company in the US dollar. For Bitcoin, the combined value of Bitcoin in circulation is equal to its market cap.

It seems that Bitcoin could exceed more companies in market value as it can overtake Procter and Gamble after the addition $8 billion. Similarly, it can overturn JPMorgan Chase & Co as Bitcoin is short only $15 billion. Bitcoin has already left behind many prominent companies, including PayPal, Bank of America, Nvidia, Coca-Cola Company, and Walt Disney Company.

According to Decrypt’s report, the market cap of the world’s top digital asset “reached a new all-time high on November 17 after reaching $330 billion. This means that it gained another $8 billion in just three days on its current bull run.”

Behind an exponential increase of Bitcoin’s market capitalization, there is a major role of institutional investors who prefer Bitcoin over other investment tools. The largest crypto investment firm Grayscale now manages crypto assets worth more than $13 billion. And the funding of Grayscale in Bitcoin and other cryptocurrencies keep increasing instead of a break. MicroStrategy is another giant investment firm that bet more than $400 million over Bitcoin in anticipation of a bright Bitcoin future. Payment company Square has invested $50 million over primary cryptocurrency. Square is governed by Jack Dorsey who is a strong supporter of Bitcoin.