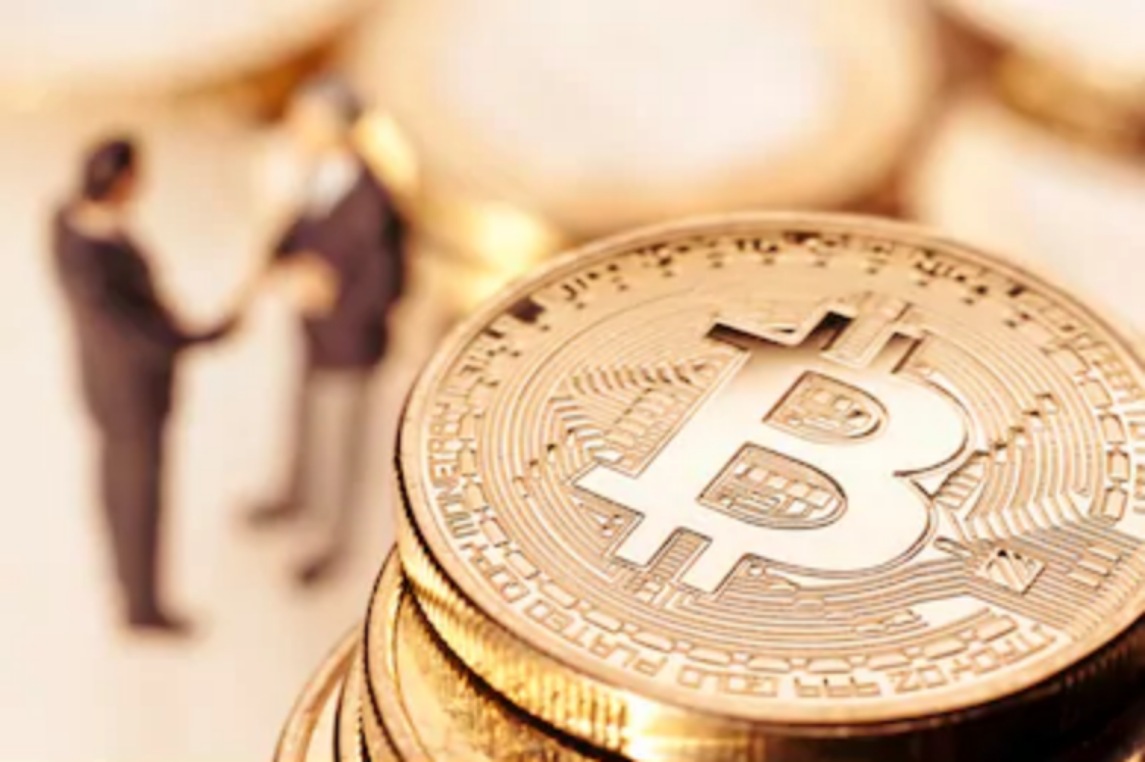 Since yesterday, the entire digital assets market has been spiraling with Bitcoin leading assets like Ethereum and other top placed tokens. Despite a few analysts predicting that the digital asset still has much room for correction, the recent price move has surprised most of them.

This latest price surge is not surprising as a famous car maker, Tesla, led other investments, who once again bought huge stakes in the digital asset. The news making the rounds in the entire market now is that there is presently a supply crisis. According to unnamed sources, Bitcoin Whales have been moving heavy amounts of the leading digital asset into their wallets.

Reports claim that Whales are moving their Bitcoins to anonymous wallets

In another data made available by analysis firm, Bloqport, more than 200 Bitcoin Whales made their entrance into the crypto market since the start of the year. According to the analysis firm, during the duration that the whales entered the market, the total number of Bitcoin in supply has gone down drastically.

Bitcoin saw its price break above $40,000 for the first time in recent weeks since it last entered the all-time high of $42,000. Bitcoin has gone further to make more profits in this week, with the digital asset presently selling around $47,000. Analysts have pointed to the recent price surge as the major reason for the scarcity of the asset as Whales are looking to take their profits and sending them to their respective private wallets.

Institutional participation has contributed to the surge in Bitcoin’s price

Several websites reported in the last few days that leading digital asset, Bitcoin has seen massive activities by anonymous entities in recent weeks. The report noted that most of them transferred huge sums of the asset to their anonymous wallets. A recent transaction picked up by the tracking platform showed that about 6,570 Bitcoin left the reserves of a crypto exchange and was sent into an anonymous wallet.

Bitcoin saw an uptick in the number of addresses that have carried out transactions on the network since the start of the year, which came after the previous jump that the asset saw. One thing that has been noted since then is that Bitcoin on exchanges has been drying up, with Institutional investors pointed to as the culprit responsible for the act.

Experts have noted that they are trying to drive up the digital asset’s demand, which would see the price of the first-ever digital asset witness a rise. Also, Institutional participation has been impressive since the end of last year and in the beginning parts of this year. Firms like Microstrategy who has been taking a huge gamble on the digital asset. Grayscale is also not left behind as the investment firm has bought more than 45,000 Bitcoin in the last month.