The first half of 2019 has been marked by constant positive cryptocurrency news for the crypto currency market. Since April this year, Bitcoin has been steadily rising, raising the price of the asset, which has been priced below $3,500 to more than $10,600. In addition, Facebook announced its crypto currency that, apart from debates, drew mainstream attention to the importance of the crypto / blockchain industry. 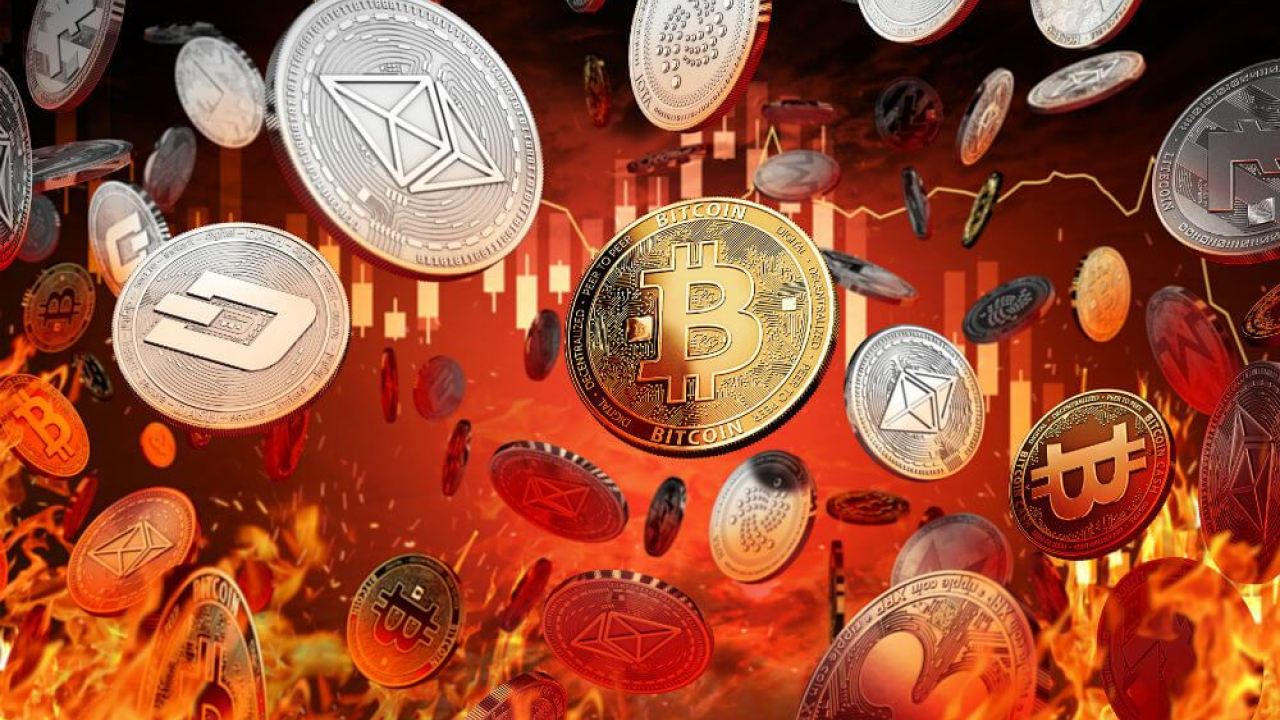 Now Bitcoin has surpassed another milestone and has become, according to @crypto voices, the ninth largest currency in the world, beating the Brazilian Real by 4 positions and the Russian Ruble. The publication uses a chart of the currency bases, measured in trillions of dollars, with gold as its absolute leader, followed by the Japanese Yen, the Chinese Yuan and the US dollar. The publication chart refers to Q1 (first quarter of the year), however, according to the profile, the next update, Q2 (second quarter of the year), will come with Bitcoin in ninth place due to crypto currency appreciation in the period. It is a big Digital Asset News about Bitcoin.

Bitcoin had a monetary base of $0.2 trillion, a figure that already surpassed several major economies. As the chart suggests, Bitcoin’s monetary base is larger than that of South Korea, Australia, and Singapore, among other nations. The digital asset is almost level with the value of Russia’s monetary base. Bitcoin’s arrival in ninth place among the world’s currencies comes as some experts are talking about the possibility of central banks adding the crypto to their reserves, as eToro’s senior market analyst Mati Greenspan suggests.

Meet the best broker in Brazil right now. In just 5 minutes, you complete your registration. Also download the App, available for Android and iOS and do not miss any opportunity. Safety, Liquidity and Agility is here.