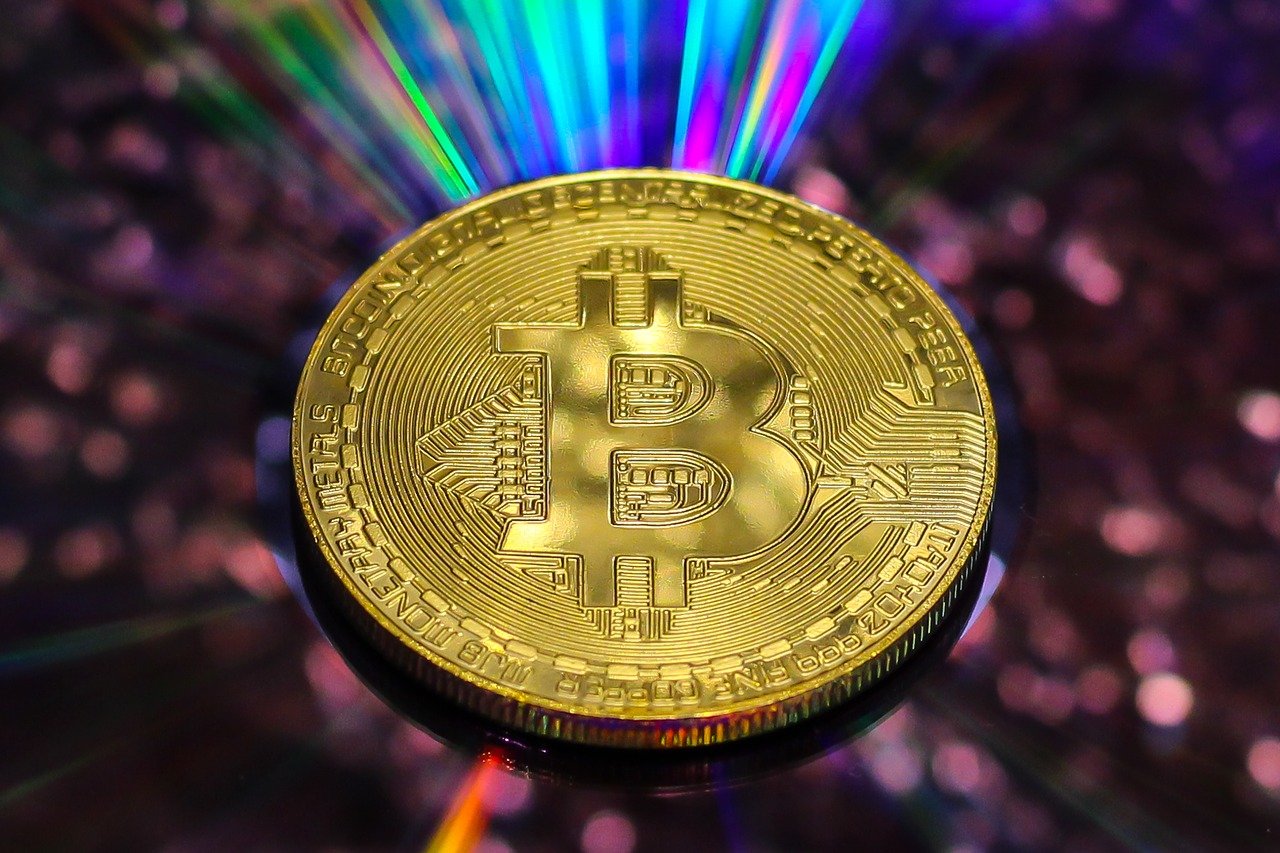 Bitcoin, the world’s largest digital currency in terms of market capitalization has made history today as it has registered a record-breaking achievement. For the first time in the entire history of Bitcoin, its price value has surged above the figure of $20,000. Today is the day of celebrations for the Bitcoin community who has been anxiously waiting for the flagship cryptocurrency to reach this milestone and the job has finally been done.

The top-ranked digital currency Bitcoin has recorded a new all-time high value by surpassing above the significant price figure of $20,000. Earlier today, Bitcoin rapidly moved upward and went as high as to reach $20,817.80 at around 9:15 a.m. The leading digital currency has recorded a price rally of nearly 10 percent within the duration of just 24 hours to hit this milestone. At the press time, the price value of the coin is up by more than seven percent while trading at around $20,700.

The cryptocurrency community has responded positively to this achievement of Bitcoin. Commenting on this bull run of Bitcoin, the Chief Executive Officer (CEO) of the cryptocurrency lending platform BlockFi Zac Prince said that they were already expecting Bitcoin to reach this milestone. “It feels good to see the market validation of all the hard work that this industry has put in over the last few years/decade. It’s still early. It’s gonna be a lot higher this time next year,” he added.