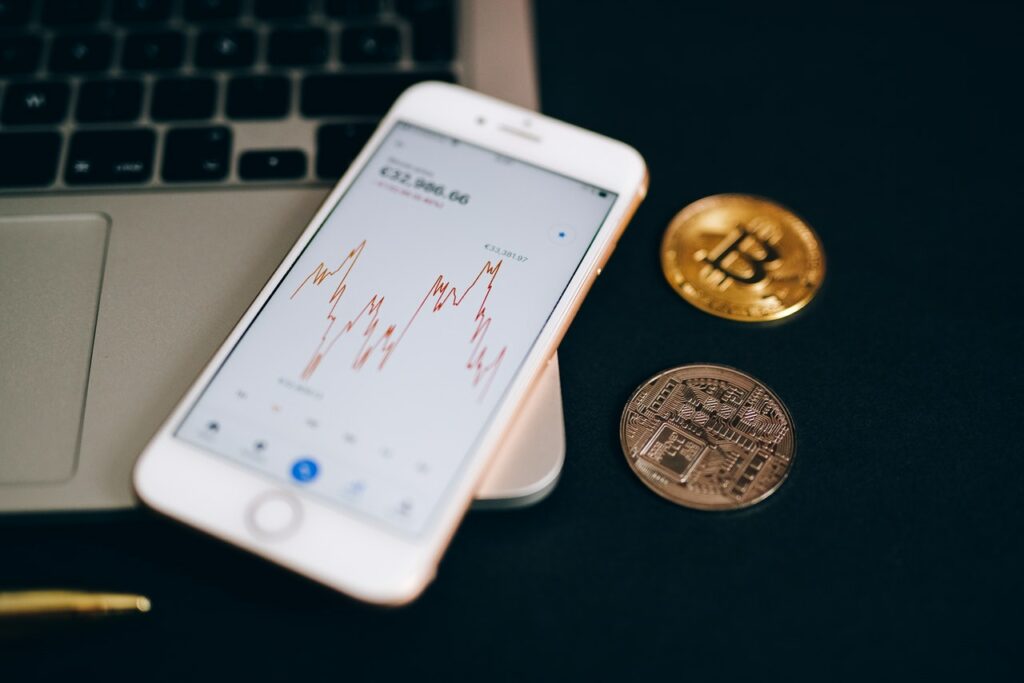 The hashrate for Bitcoin dropped at its lowest on 28th June 2021 @69 EH/s but rebounded by making its way to the highest of 117 EH/s on the 10th of August, 2021. The higher EH/s is likely to create more difficulties for the Bitcoin mining industry as already 7.39% increase is expected a day later and this situation would likely last after the three months period.

While the demand for Bitcoin has been increasing oddly its hash rate too is going up continuously. It has in fact increased to an extent that is not only alarming but requires immediate attention. Otherwise, the entire Bitcoin market will be exposed to its economic crisis.

According to Bitcoin analysts, they are expecting to see an increase in Bitcoin mining hashrate by about 7.3%. This is because, in the past few days, there has been a great improvement within Bitcoin’s hashrate. Earlier in June 2021, the hashrate went down to its lowest @ 69 EH/s, however, since then it has surged a lot and went up to 117 EH/s. Most importantly, according to experts, the hashrate will continue to climb and a further increase is expected within a day or two. The reason for the increase in the hashrate is because of Bitcoin’s recent value surge.

During Bitcoin’s recent times’ hashrate history, Bitcoin’s hashrate was under 70 EH/s about a month ago. However, on the 15th of July, 2021, Bitcoin managed to attain a hashrate of 130 EH/s. Since 15th July, there was one occasion where the hashrate had increased from 130 EH/s but later on, settled on the same.

However, this continuous increase in the hashrate will ultimately lead Bitcoin to face mining challenges. In the coming months, the miners would be in a difficult situation because they wouldn’t be able to locate blocks. Such a difficulty level will be automatically triggered once there is a further 6% increase in the existing Bitcoin’s hashrate.

Analysts and experts have also examined the upcoming difficulty levels for Bitcoin miners. They are of the view the next difficulty would be at an increase of 7.39% in the hashrate. They have also estimated that the current difficulty level is about 14 trillion. However, in case there is a change in the difficult level, then it would be somewhere near about 15.57 trillion. The higher the difficulty, the harder it is for the miners to find and locate the blocks of Bitcoin. In addition, the finding of the blocks is also dependent upon the increase and decrease taking place in the hashrate.

Antpool, which is the biggest Bitcoin miner, had managed to pick up hashrate @ 17.71% on 9th August 2021. The next Bitcoin reward is due after three years. If miners want to earn their rewards, they would need to utilize hashrate as much as they can.