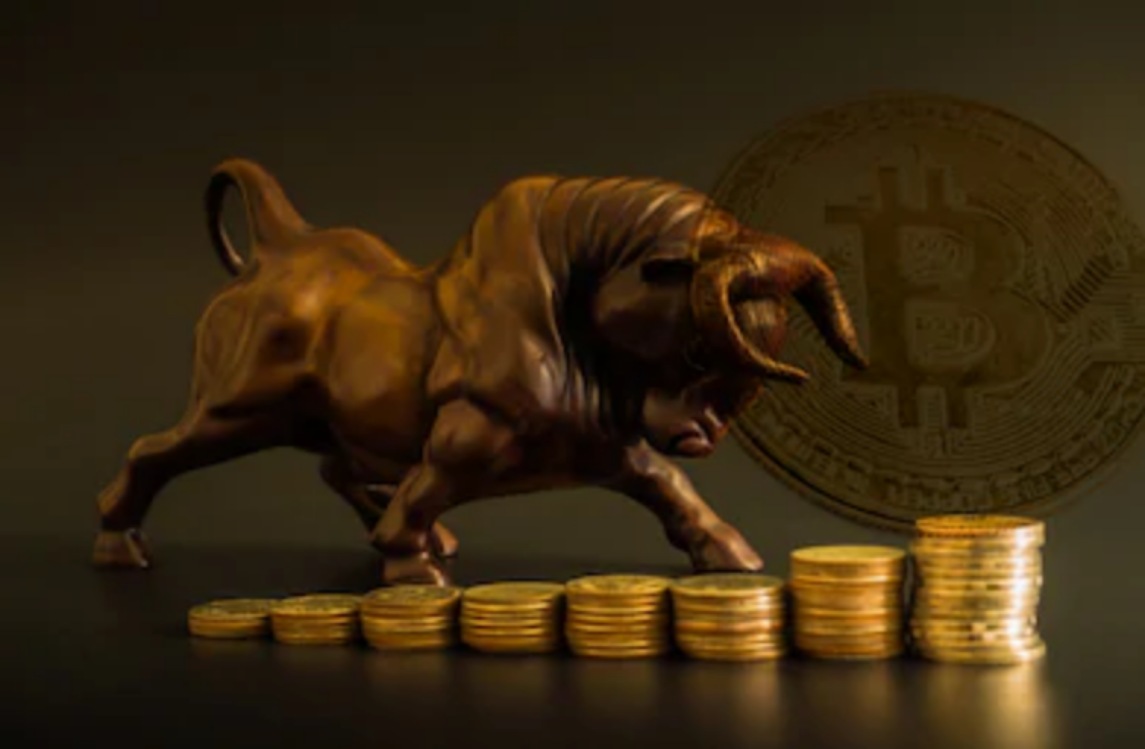 Ever since the world’s renowned digital token Bitcoin (BTC)’s price value entered the $40k range, the Bitcoin community started eying the $50,000 breakout. Bitcoin has made several efforts to get this breakout but could not find any success. Once, its price even reached $49,700 and was very close to touching this figure, but it faced resistance there. However, the coin has finally succeeded in doing that as the price of BTC was noted to be breaking above the price tag of $50,000 a couple of hours ago.

During the past 24 hours, the major cryptocurrency has posted a rally of more than 6 percent in order to make a new record high in price value. Earlier today, on the 16th of February, the price of BTC broke above the $50,000 level. As per the data from the leading charting site, Trading View, the price value of BTC rose high to the $50,085 mark.

It is the first time ever that the top digital asset BTC has reached this price mark. However, this bullish breakout of BTC was only noted on Binance, the biggest digital currency exchange in the world by trading volume, the Trading View’s data shows. It was not noted on any other cryptocurrency exchange.

This massive milestone of Bitcoin was also noted by Anthony Pompliano, the Founder and Partner at the cryptocurrency hedge fund Morgan Creek Digital.

Bitcoin has reached $50,000 for the first time in history.

After going high to $50,085, BTC’s price value fell down instantly within a matter of minutes and dived down into the $46k range. But it is once again back on the track to retesting this major resistance. At the time of publication, the price of BTC is changing hands at around $48,700 and is going up with a change rate of 3.08 percent over the last day. The $50k breakout is once again on the top of the target list.

On the other hand, the flagship cryptocurrency’s market capitalization also was able to hit another major milestone. BTC’s market value has successfully jumped above $900 billion and is currently revolving at around the figure of $914 billion, as per the data by CoinMarketCap (CMC).