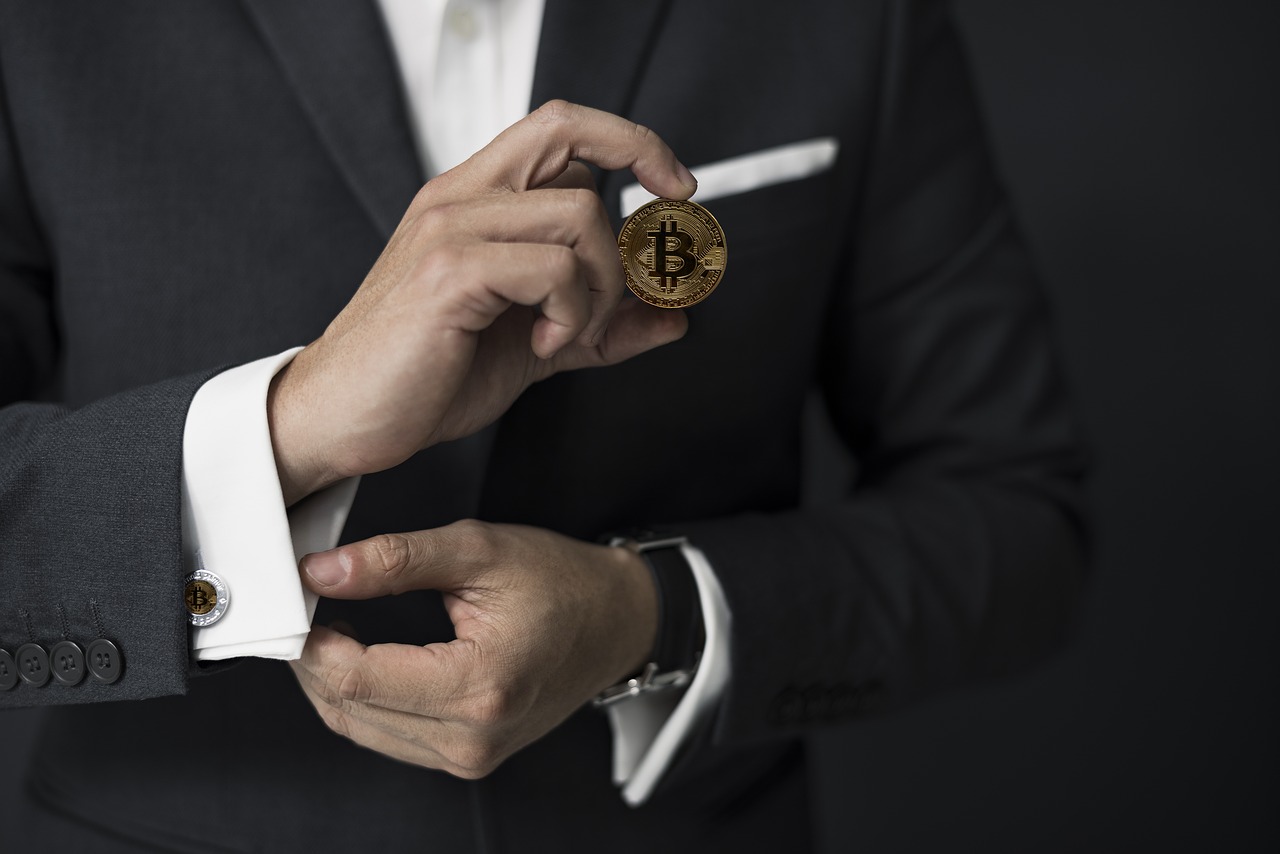 It wasn’t too long ago when the legendary coin had plunged miserably resulting in losing at least US$ 4,000 in value. At that stage, it was felt that Bitcoin’sBull-Run had ended subsequently as Bitcoin went low as of US$ 16,500.

Many of Bitcoin investors were later seen reluctant to invest in the coin. However, on 30th November, 2020, Bitcoin had retreated and made a huge come back after the miserable fall. At the end of the closing day on 30th November, Bitcoin managed to stay on a price of US$ 19,857 per coin.

It was reported that Bitcoin had arisen to an extent upto 8.7% which had been the record high in the present year. However, the new high had enabled Bitcoin to break its December 2017 record, when the highest value recorded was US$19,783. A new set of hopes had emerged on the horizon. It has been suggested now that before the end of the year 2020, Bitcoin’s price will go above US$ 20,000.

Soon after the Covid-19 pandemic had hit the entire world, the crypto industry was going down. Bitcoin, which was the first ever cryptocurrency, went low for about US$ 4,000. Since then the Bitcoin was struggling to retreat to re-acquire the value it had lost during the pandemic. However, at the end of the year’s 3rd quarter, Bitcoin started to show huge progress towards retrieving.

The toughest time Bitcoin had faced was the price barrier of US$ 10,500. But at the end of September, the milestone was achieved and since then Bitcoinattained Bull-Run. Thereafter, it was running like an unruly horse wherein many price barriers were whitewashed. There were even talks that in the near future Bitcoin will be traded for US$ 100,000.

The previous high was in the initial days of November when it went high as US$ 19,500. But this high too could not hold the ground for long. Past week, Bitcoin’s price went miserably low which brought it down at the price of US$ 16,500.

However, since yesterday, Bitcoin retreated immensely. The current price of Bitcoin is US$ 19,553.83 and a further increase is anticipated. Crypto technicians and analysts are of the view that the Bull-Run had not ended for Bitcoin. To them, Bitcoin would go above US$ 20,000 until the year ends.