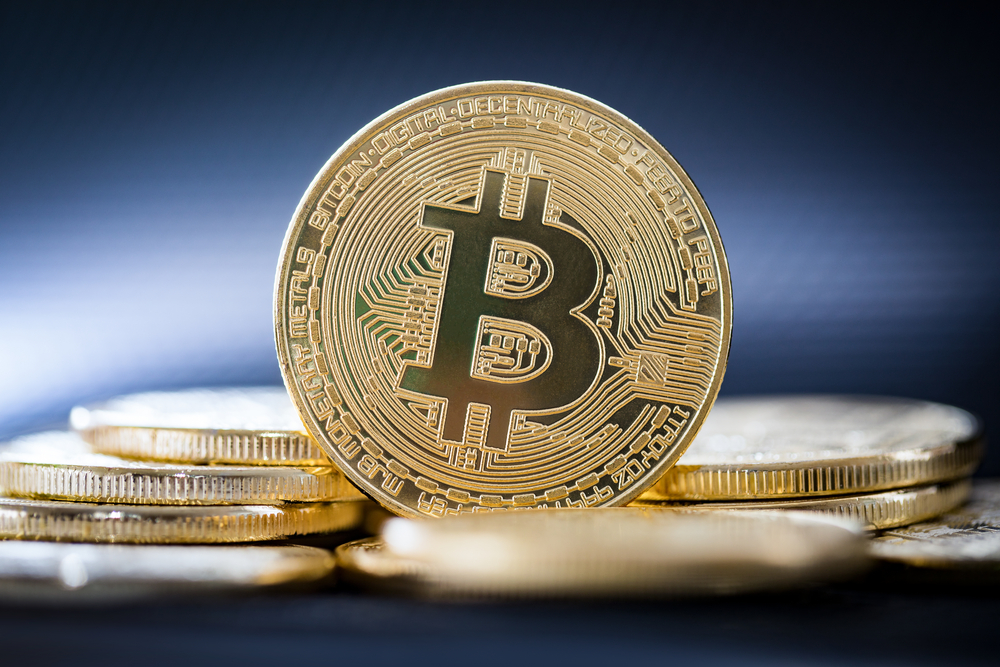 Unfortunately, all the hopes that the investors had with Bitcoin turned into disappointment on June 29. This is when the price of Bitcoin ended up taking another hit. The hit pulled Bitcoin back to the old trend Bitcoin had been facing for a long time.

The performance graph of Bitcoin shows that the largest cryptocurrency in the entire crypto-verse ended up taking huge selling pressure. This resulted in landing the price of Bitcoin on a lower level. It was the early hours of June 29, when the trading price of Bitcoin had suffered a low blow.

The bears showed no leniency towards the bulls and launched their strong selling spree. The spree eventually pulled the trading price of Bitcoin below the $20k mark. The price of Bitcoin went as low as $19,857 on June 29.

Even now, Bitcoin is finding it very difficult to build momentum and go for a strong rally. Despite all the efforts, Bitcoin has not been able to break through even the lowest resistance levels. For now, the situation is very difficult for the investors to form a strong rally and push Bitcoin’s price higher.

Given the current situation of Bitcoin, the analysts have made several predictions about its future. However, the majority of the predictions are pointing towards a downward movement of Bitcoin.

In the majority of the predictions, the analysts have warned investors who are thinking it would be quite beneficial for them to enter Bitcoin trades while it faces the current levels.

The analysts are hinting that Bitcoin is currently residing in its chop zone. This means that the price of Bitcoin may continue getting chopped up due to the strong selling activities of the investors.

Then there are the senior investors who are predicting that Bitcoin may plummet tremendously by the end of the summer season. That would be the time when the price of BTC will be at a very low level.

That would be the perfect timing for investing money into Bitcoin on a large scale and accumulating as much Bitcoin as possible.

According to analysts, by the end of summer, Bitcoin may drop down to $16,400. That would be the time to invest heavily in Bitcoin and generate profits.