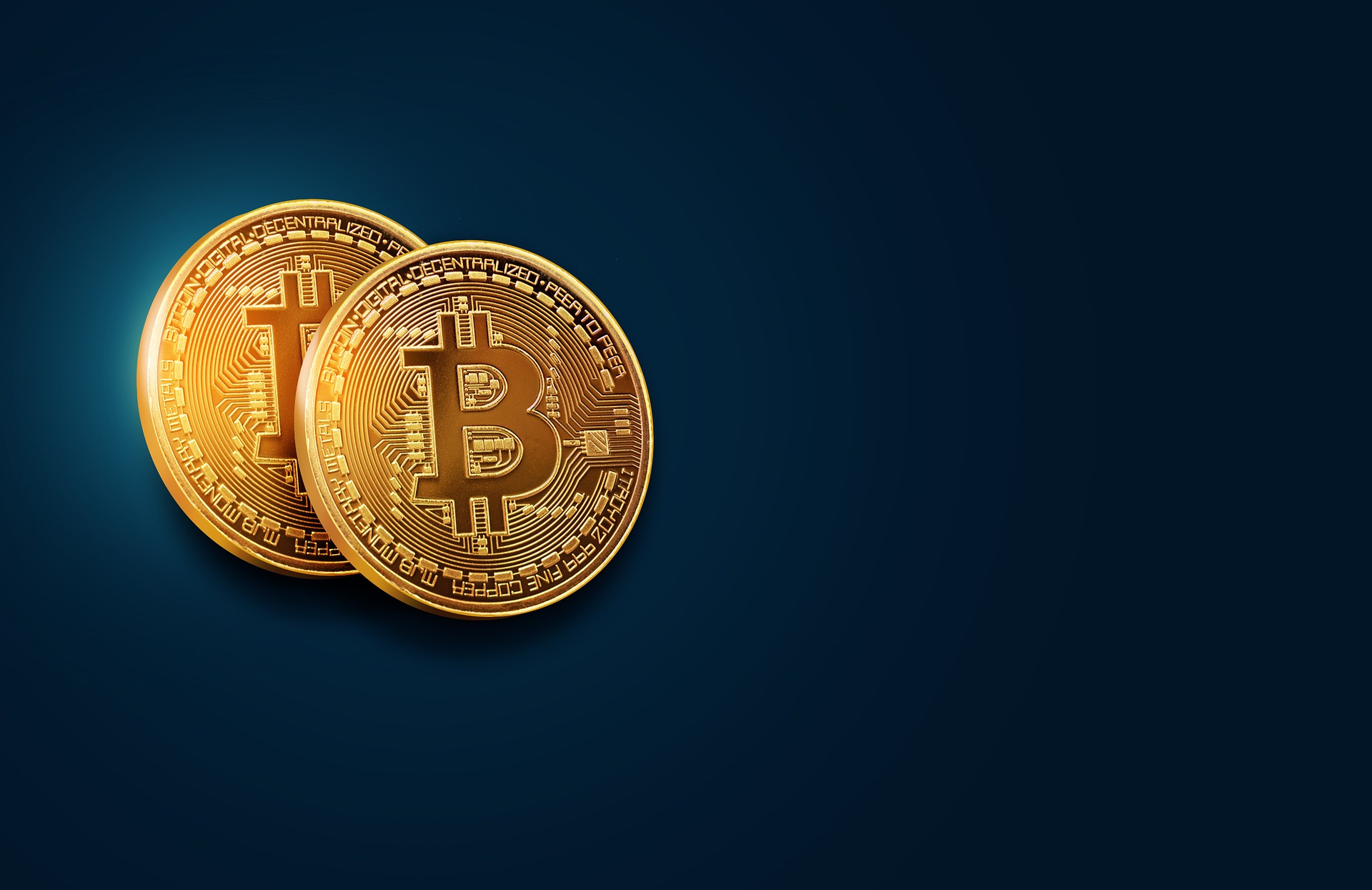 After the latest price gain, Bitcoin became successful in exceeding the market capitalization of the world’s largest bank JP Morgan Chase. However, Bitcoin made a recovery but it has alarmed Wall Street investors of its shining future as a hedging instrument.

As Bitcoin claimed the figure of $18,800 over cryptocurrency exchanges, its market cap exploded and crossed the JPMorgan Chase. But on Nov.21, Bitcoin’s cap went below the bank again as the price value retreated to $18,564.

JP Morgan has a very complex and interesting relationship with the primary digital asset. When we go back to 2017, Chief Executive of the bank, Jamie Dimon, declared Bitcoin “a fraud.”

But the situation has now changed as the top cryptocurrency has got a lot of exposure across the world. JP Morgan rolled its own cryptocurrency after making a peace deal with digital assets’ space. What’s more, the US-based bank made a partnership with crypto-powered company ConsenSys.

On November 18, a contradictory statement came on the screen as Dimon said Bitcoin is “not my cup of tea” during an online summit. Some crypto members responded to it and made fun of his comment. For instance, Anthony Pompliano, co-founder of Morgan Creek Digital, said,” Someone explains to Jamie Dimon that Bitcoin doesn’t care what he thinks.”

But when the market capitalization of the world’s top digital asset overturned JP Morgan, crypto members enjoyed the moments and predicted more high levels for it. Even Wall Street personalities are inspired by the great performance of Bitcoin.

Behind the exponential price gain and rising market cap, there are various fundamental factors. One factor is that people are calling Bitcoin a better hedge instrument and store of value as compared to gold. Recently, the chief investment officer of the world’s largest asset management firm, BlackRock, claims Bitcoin could replace gold. This is because the primary cryptocurrency has many features that are not present in any other asset known to the world.