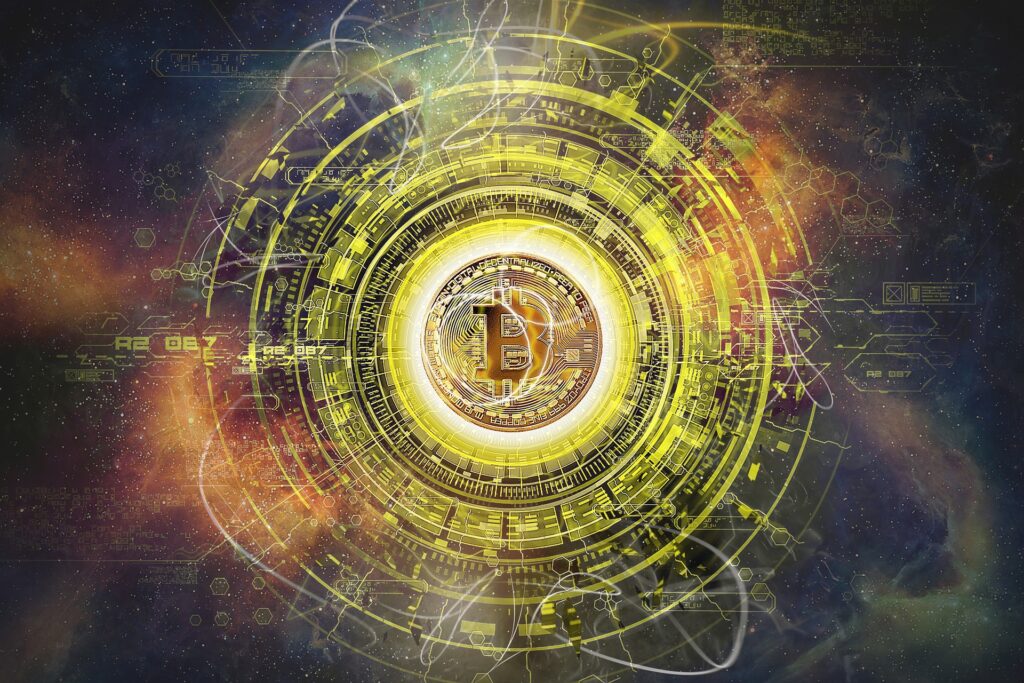 Lightning Network is a secondary layer built on top of the Bitcoin base blockchain. This project was first theorized and presented in 2015 as a beta project. In 2018, the lightning network was finally launched. Its main focus was on facilitating off-chain transactions. The lightning network employs a mechanism called gossip and probing that allows the nodes to find all possible transaction paths.

Arcane Research is a crypto data-driven service that shared useful insight into lightning network expansion. When the LN was first launched, it had zero BTC capacity, and it took three years to get to 1000 units. In contrast, to travel from 1,100 to 1,200, the LN took only 39 days and vice versa. Arcane Research reports that LN holds 1800 BTC capacity at present. The report also reveals that it took only five days to move from 1,700 to 1,800 units.

Usage of the Lightning Network is Increasing

The data from Arcane Research reveals that Bitcoin Lightning Network has been continuously expanding silently since its conception. At present, LN can process as much as $60 million worth of Bitcoin. At the start of 2021, the capacity of LN was limited to 1,040 BTC units. The report also emphasizes that the expansion period for the growth has kept shrinking.

As a result of the phenomenon, the number of nodes activations has been improved. As per Arcane Research data projection, there are a total of 22,705 nodes, out of which 12,079 are working as active payment channels. While for many other channels, these nodes are above 55K. The arcane research team claims that the improved growth is a direct consequence of the popularity and massive adoption of LN due to the demand and exposure of Bitcoin in the past few weeks.

Michael Levin is a former Google employee who claims that Lightning Network has the potential to work as a medium for mainstream Bitcoin adoption. To prove his theory, he presented the example of El Zonte, which is a hot spot for Bitcoin in El Salvador. Levin claims that El Zonte entrepreneurs are living proof that Bitcoin can be used for taking care of everyday transactions.

He prepared a Bitcoin adoption chart highlighting a ‘chasm’ as resistance for Bitcoin’s reach among the pragmatists. Levin claims that Bitcoin is still in the early phase of adoption, where it is limited among tech enthusiasts and visionaries. LN offers faster transactions and lower gas fees. These facilities could help Bitcoin cross the chasm and move into the mainstream bracket.