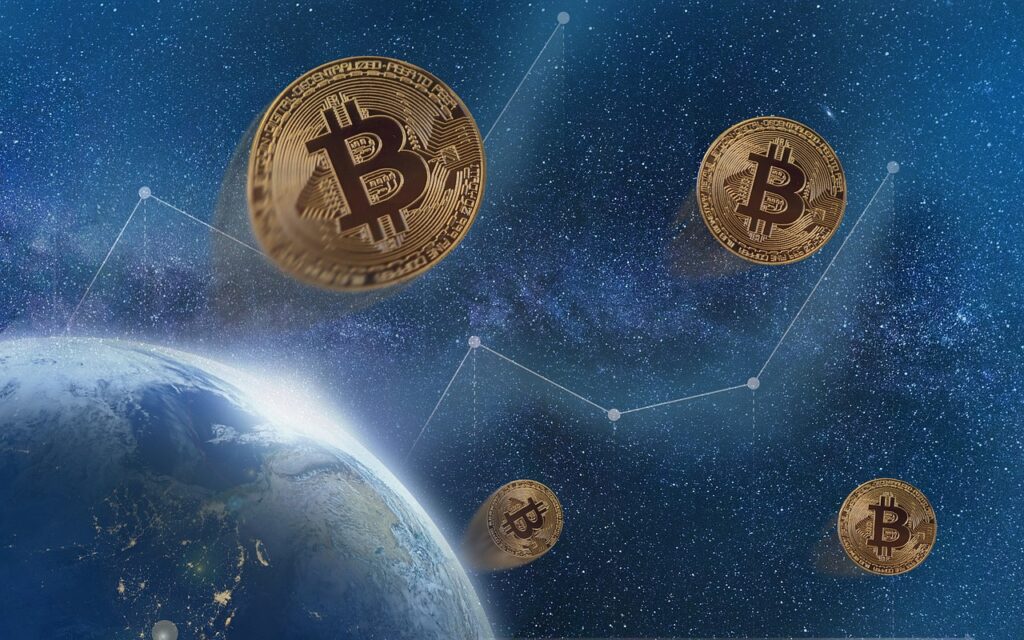 CEO of BitMex, Alexander Hoptner, expressed his views on Bitcoin’s recent activity and provided information about the company’s future endeavors.

Alexander became the CEO of BitMex back in the last month of 2020. With his impressive record and experience of working in companies like 1st Order and Euwax AG, he has proven himself to earn the role of CEO at BitMex. Alexander had an interest in the concept of tokenization back in 2013 when he first started to show activity in the crypto space. Despite being deeply indulged in the crypto space, he is still skeptical about Bitcoin becoming a currency that would be viable in the market. Alexander mentioned in a recent interview with beincrypto saying that Bitcoin still has quite a long way to go before becoming something that can be used every single day, but he still believes that Bitcoin has a chance.

Bitcoin to the Moon

In competition with Elon Musk’s plans to send dogecoin to the moon, BitMex has plans to bring Bitcoin to the moon as well. Alexander stated that he and his team strongly believe that Bitcoin still has a lot of potential left, so by supporting any sort of Bitcoin movement, it possible to send it to the moon. Issuing these types of crazy ideas definitely attracts a lot of attention, increasing the overall presence of the company in the crypto space.

Alexander further stated that there would be a massive number of changes coming to the crypto market, but despite all that, the fundamental purposes and known issues of the cryptocurrencies will stay as they are. In support of cryptos, BitMex has made multiple investments in the research and development of cryptocurrencies that they can afford because they cannot implement the high level of RND, unlike many other behemoths, but they are doing their part in support of the market, staying within their limits. BitMex helps by supporting developers that take part in RND, so they can fully focus on the task at hand.

As for Energy consumption, Alexnader highlighted that the discussion of carbon emissions of mining of Bitcoin and other cryptocurrencies has been seeing attraction lately, and Bitcoin is not the only one having high amounts of energy consumption rates. Alexander proceeded by saying that the cryptocurrency industry still hasn’t matured enough, so there is still a lot of potentials for the industry to improve algorithms to help reduce the carbon footprint.