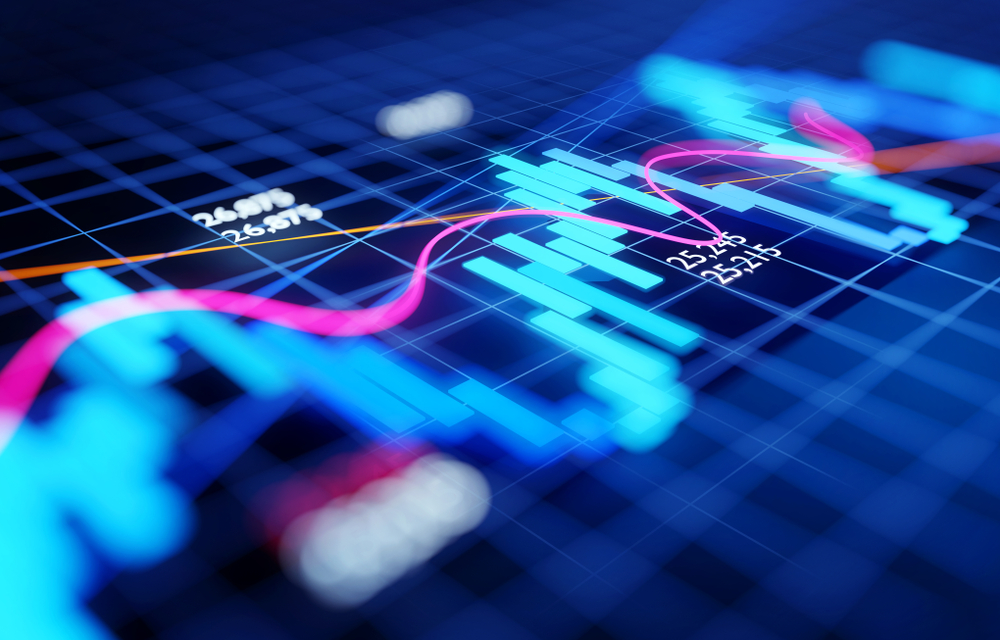 After announcing the delisting date for the fourth-ranked digital currency XRP, the major United States-based cryptocurrency exchange Bittrex has now made another announcement and has revealed plans to delist privacy digital coins from its trading platform. In a press release made recently, the crypto exchange said that it is going to delist three privacy coins from its platform.

As per the announcement, these three privacy coins are Zcash (ZEC), Monero (XMR), and Dash (DASH). Bittrex said that it would remove markets of these privacy digital tokens on the 15th of January 2021. The crypto exchange will remove these markets: Bitcoin (BTC)/XMR, Ethereum (ETH)/XMR, Tether (USDT)/XMR, BTC/ZEC, ETH/ZEC, USDT/ZEC, USD/ZEC, BTC/DASH, ETH/DASH, USDT/DASH, and USD/DASH. As soon as these markets are delisted, users of the exchange will not be able to access the trading services for these digital coins on the trading platform of the exchange.

The crypto exchange said that it generally gives its users a time period of up to 30 days for withdrawing delisted tokens. However, it said that it might shorten the withdrawal period as it usually happens in some instances. So, the company has asked users to withdraw their coins as soon as possible before the given deadline for withdrawals.

Bittrex has only revealed the delisting date for these privacy coins, but it did not disclose details on why it has made this decision. Cryptocurrency exchanges from across the entire world have been delisting cryptocurrencies (privacy coins in some cases) in order to show compliance to regulations.

Following this announcement, these cryptocurrencies turned bearish, and their prices moved down. The price value of Monero (XMR) is trading down by nearly 5% in the last 24 hours. While on the other hand, Zcash and Dash are also trading in the bearish zone at the press time.

Prior to announcing the delisting of these privacy coins, the crypto exchange said in another announcement that it would delist the native digital currency of the remittance payments company Ripple XRP from its trading platform starting from the 5th of January in the light of the lawsuit filed by the US SEC.