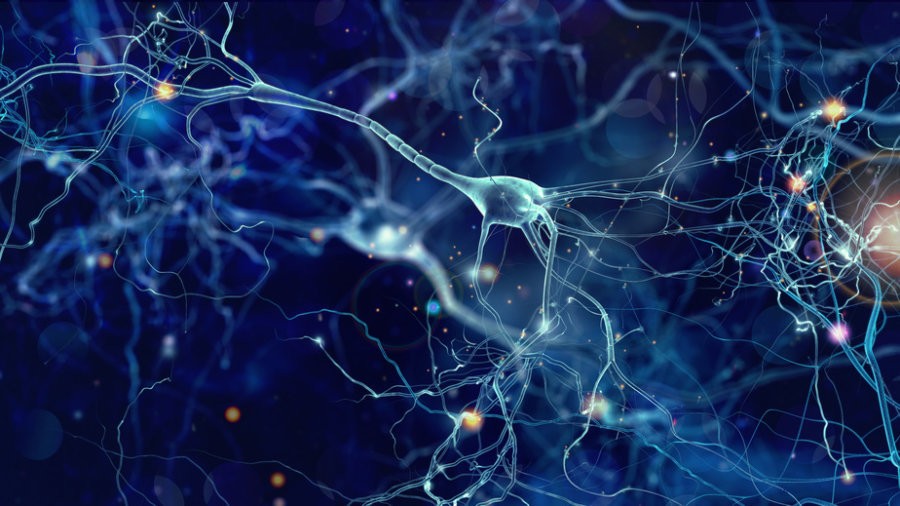 The Munich startup Neuromorphic.io has raised over $ 1.5 million from investors as part of an initial coin offering (ICO). Managing Director Michael Brandt comments on the successful ICO with “this is just the beginning”.

The team of 7 researchers behind the startup Neuromorphic.io has successfully carried out an ICO to fund their research, selling 245,000 of their NMP tokens. The crypto startup has been researching blockchain-based neuromorphic computing technology since the end of 2019. This should not only increase the computing power through neurological chips, but also through blockchain technology to create a traceability of the processes and connections of the artificial neurons. Especially when using neuromorphic chips in artificial intelligence, there is a lack of comprehensibility of the AI ​​decisions that the startup wants to solve using the blockchain. In addition, the research results and technologies should be made available to companies and tradable on a decentralized marketplace. The NMP token is to be used as the currency of these decentralized trading platforms for neuromorphic computing technologies. In addition, a supplier network for neuromorphic computing technology is to be designed, which is to create a qualitative directory for technology suppliers with “Trust Index”. The Blockchain-based decentralized Trust Index for global Suppliers should also implement the NMP token as currency and thus create massive added value for the token. Managing Director Michael Brandt believes that “this unique combination of new research directions, technologies and decentralized platforms can change the industry significantly”.

Big Goals and Support from the European Union

The company plans to massively increase its research efforts over the course of 2020 and make blockchain-based neuromorphic technology for computer chips marketable in the coming years. In addition, the company is working to attract large technology companies as partners to have long-term strong partners for the implementation of their goals. The money raised as part of the ICO is to be used to raise awareness of the NMP token. The company is hoping for long-term support from the European Union to receive funding for its research as part of a grant. The chances for EU support are good, as research funding is often given to companies that do research in new directions.

The combination of the blockchain with neuromorphic computing technology not only has disruptive potential, but also the chance to change industry and technology worldwide. In addition, companies and investors can participate in this development and keep the NMP token as an investment. Managing Director Michael Brandt: “Our NMP token has already been able to convince numerous larger technology companies, which is why the token has the potential to price-match the established cryptocurrencies such as Litecoin or Ethereum.”

More information about the startup: http://www.neuromorphic.io.