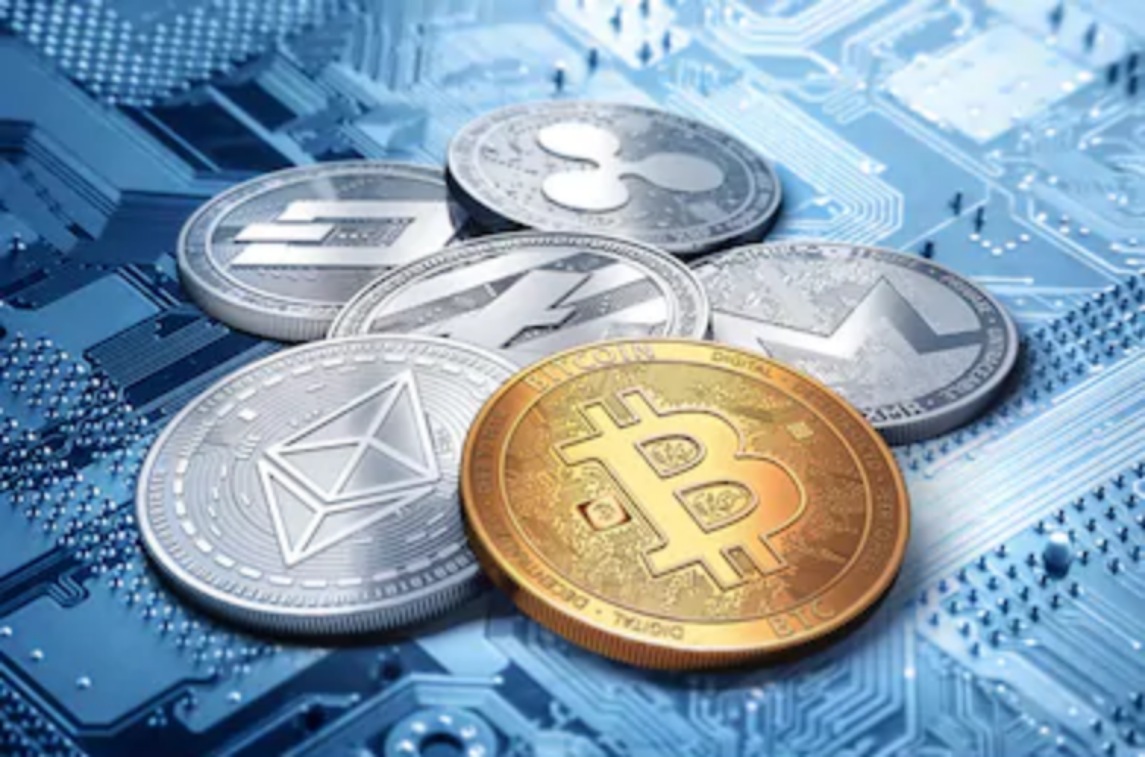 The amazing bullish rally from the world’s most popular digital currency Bitcoin (BTC) and other famous cryptocurrencies have helped various cryptocurrency investors or traders to make profits over recent times. However, it is now might be difficult for crypto holders in the United Kingdom to cash out their profits as a major bank in the country has taken a step forward to stop processing digital currency payments.

As per a report from the news media agency The Sunday Times published on the 9th of January, the leading United States multinational investment banking firm HSBC has announced that it will no longer support digital currency payments. This means that traders or investors in the United Kingdom will not be allowed to move their crypto funds from digital currency exchanges to the bank’s accounts. All of the transaction made from cryptocurrency exchanges will not be accepted by the bank, the report revealed.

This move taken by the HSBC bank shows that the United Kingdom is not a cryptocurrency-friendly nation. It is rumoured as one of those nations that are against the cryptocurrency sector. The United States, however, is on the top of this list which is flooded with a lot of anti-crypto countries.

Ran Neuner, who is a host at CNBC and Onchain Capital’s founder said that this act by HSBC would lead many other banking institutions to do something like this. There are several other banks that intend to make sure that clients do not purchase crypto assets with the help of their credit as well as debit cards.

An official from the New York City-based media company Block Works Group Jason Yanowitz said that transfers to and from digital currency exchanges are now being blocked by the HSBC bank. What they are literally trying to do is to prevent clients from accessing the last decade’s best performing digital asset, he said. Adding more to it, he said that some of the legacy financial firms would make efforts to put an end to this movement.

Whether the HSBC bank intends to suppress the cryptocurrency industry or not, it is not, however, clear yet.