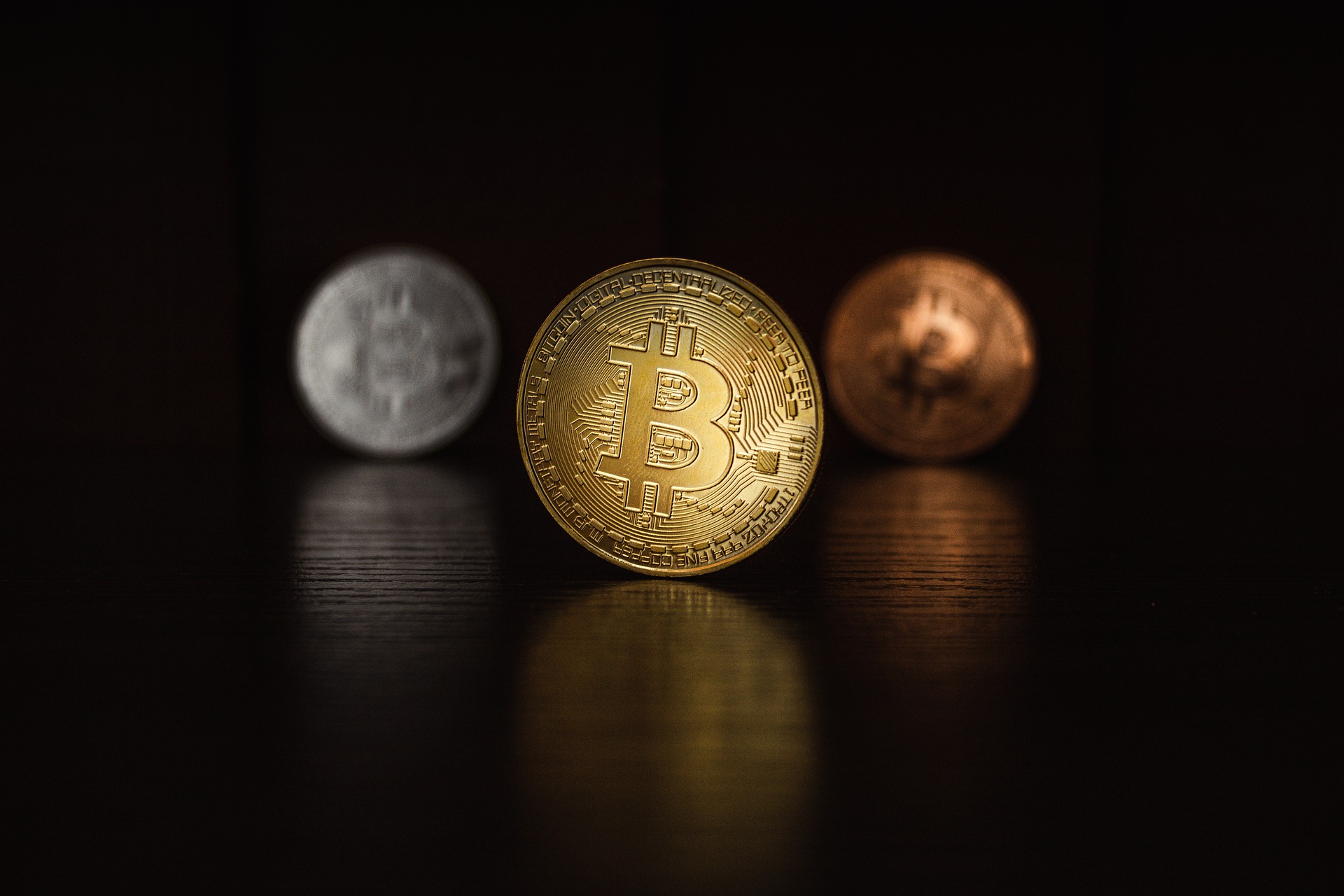 Bitcoin rally will take it to the projected value of US$ 100 K before the end of August, predicts Pantera Capital in its latest model based on stock-to-flow.

Usually, the expected value of a particular digital asset is determined on the basis of such an asset’s annual issuance criteria. Furthermore, the model takes into account Bitcoin’s scarcity which is connected with the network that was created along with the creation of Bitcoin.

Morehead had been associated with Wall Street for several years of his life. He remained the head of Tiger Management, which was a hedge fund, and also rendered services as a trader for Goldman Sachs. While working with Goldman Sachs, he had decided to start his own business which he did in 2003 by establishing Pantera Capital.

Under his command Pantera Capital acclaimed several awards and also serves the crypto community one way or the other, from time to time. Most importantly, Morehead is fond of forecasting future values of major cryptocurrencies, especially Bitcoin. Mostly his predictions have been found to be exact which is due to his loads of experience with Wall Street.

Whether his prediction about Bitcoin is right or wrong, it would take at least 4 months to see that. However, currently Bitcoin is struggling hard to beat the price range between US$ 50 to 60 thousand. It had though crossed the price barrier on 13th March, 2021 but the odds did not favor Bitcoin and the price went back to US$ 56,000 from US$ 61,000.

For the time being, there hasn’t been any prominent liquidity brought into Bitcoin after Tesla Inc.’s US$ 1.5 Billion. It is believed that once there is a big investment, then the value of Bitcoin surges automatically. One of the reasons in investment decline could be assumed to be the recent US stimulus package. From the day the package has been launched, most of the crypto industry is found relatively quiet.