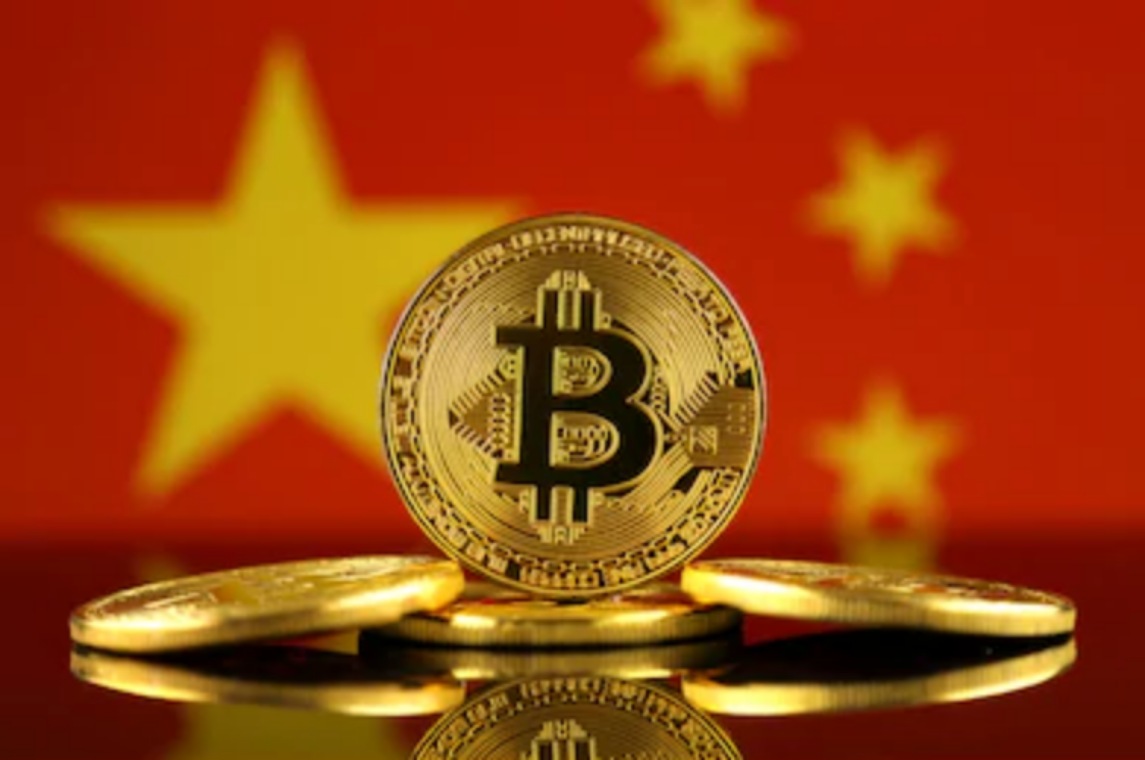 The Hong Kong Monetary Authority recently announced its plans in conjunction with the People’s Bank of China to test the recently made digital Yuan. The digital currency creation has been applauded by many crypto investors and countries who appreciate blockchain technology. The Asian country is not afraid of promoting its coming digital currency and has encouraged the citizens to adopt the currency when it is eventually available for use.

Hong Kong Monetary Authority Chief Executive, Eddie Yue, explained that the renminbi is already in use and clarified that the status of the e-CNY corresponds with the cash in circulation and that it would offer another option for those on the Mainland or Hong Kong. They want to make cross-border payments. However, the country is yet to announce the official launch of its digital currency to the public.

China has preferred to consume its national virtual currency locally, helping the citizens make specific payments. One of the dominant steps taken to ensure the fast adoption of DC/EP could be renminbi to make payments. Christopher Hui made some declarations during a legislative council in the country and explained that the country hoped to use the digital currency for cross-border and wholesales scenarios. Which is a significant change when compared to DC/DP retail uses in the region.

A prominent bank in China called the Bank of China tried to promote the highly anticipated digital currency by launching a colossal lottery and distributing over $1 million worth of People’s Bank of China issued digital currencies. Those interested in the lottery might stand a chance to win the digital currency cards. The commercial bank implored people to the currency’s wallets and e-CNY in terms of making payments. The participants in the trial were strictly citizens in Shenzhen.

In related news, a city in China is involved with promoting the digital Yuan by giving out red packets of money, being one of the significant moves the city has taken in recent times. On Friday, the Suzhou government announced its plans to give up to 20 million Yuan to participants through a lottery. A Chinese citizen can participate in the lottery by gathering those red packets for the lottery within the city.

The red packet in China is a sign of good fortune, which is why the lottery organizers had chosen that color. When the winners are announced, they get the red packets through the popular renminbi app, mostly used for retail transactions. The app is not publicly accessible, but the lottery team assured winners access to the app.

Some claims suggest that the digital currency might lead China into their preferred cashless nation through their ongoing trials to make the digital Yuan a success. The digital currency is different from other cryptocurrencies because it has been officially backed by a recognized country and adopted by its government. The new trial beats the Shenzhen trial because it allows more citizen participation.