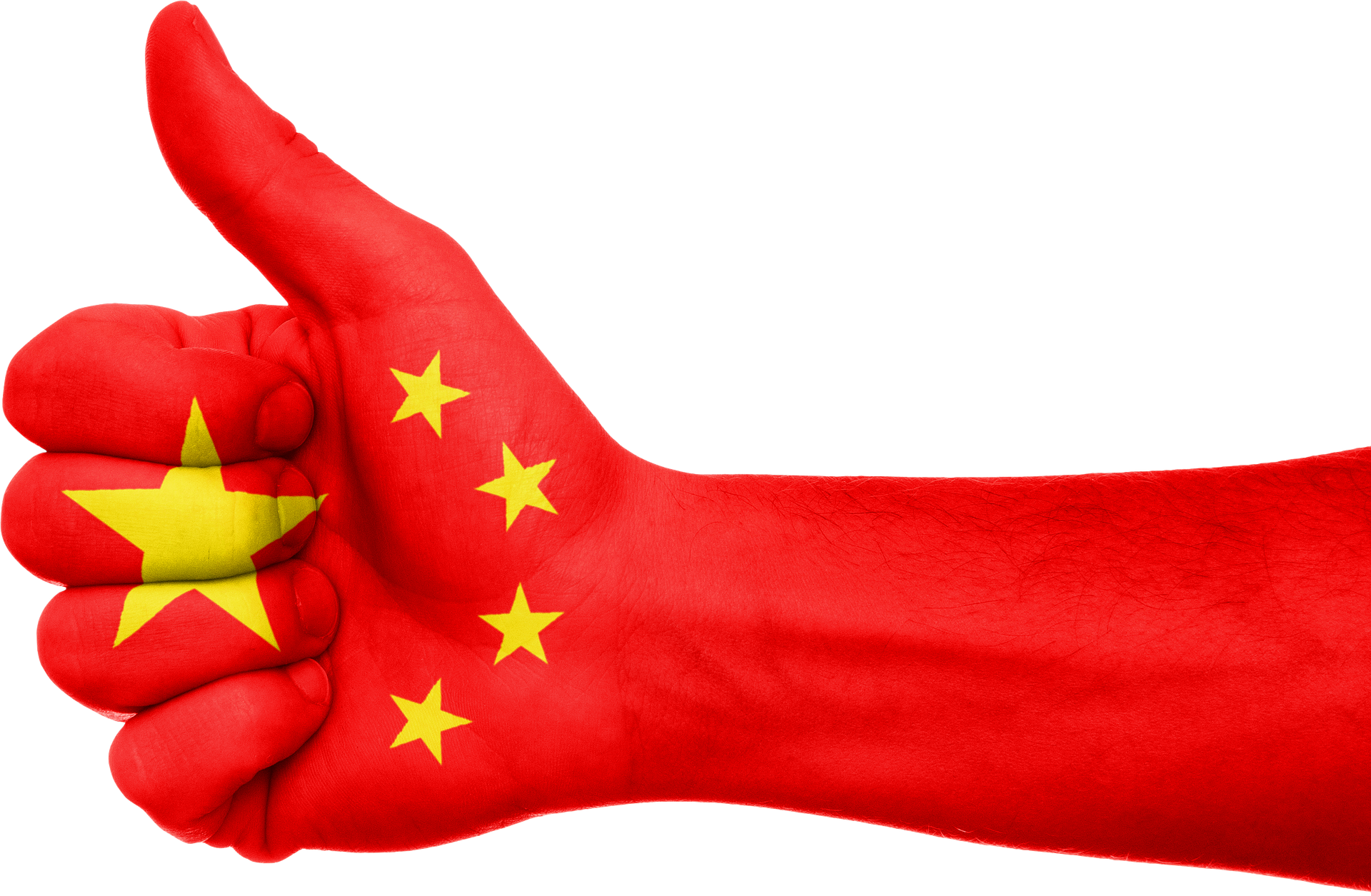 In its new step to revolutionize the Chinese digital currency, it enables people to send and receive payments via their mobile phones. The initiative is being made to make it very simple for citizens along with secure nature.

The central bank of China, the People’s Bank of China, has introduced a P2P facility, which will equip people for peer-to-peer transfers. According to the plan, the new facility will be applied to 1,000 residents of Suzhou city. To ease the process of digital payments, the next plan of the goal is to offer services of payments in Chinese digital currency without an internet connection.

The government of China is going to distribute digital yuan via an airdrop program, but the scheme is like a lottery because winners will be able to claim $30 in digital yuan. The winners can use this digital currency at online retailer platforms. Recently, JD.com, the second-biggest online retailer in the country announced to accept digital currency to purchase certain items. What’s more, it will also roll out 100,000 digital vouchers.

“JD Digits will contribute to promoting the development of the digital and real economies by supporting the People’s Bank of China and local governments in launching the digital yuan’s pilot program in Suzhou.”

According to a prominent market analyst, Mike Novogratz, China is moving ahead of the US in gaining dominance in the digital economy. The government is trying its best to make the digital yuan the reserve currency similar to the US dollar.

Changpeng Zhao, CEO of the largest cryptocurrency exchange Binance, expressed a similar opinion as shared by Novogratz.  After China, France and Australia have taken significant steps in the development of central bank digital currency. But the United States is far behind in this as no significant initiative has been noticed on the part of US Congress.

According to the latest reports, the government of Hong Kong is going to roll out a pilot project for central bank digital currency that aims to bring innovation in cross-border payments.

Chinese authorities are successful so far in the testing of its digital currency. Yi Gang, governor of People’s Bank of China, $300 million has been transacted so far via digital currency in just a month.

As per the local reports, China wants digital currency ready before Olympics 2022 as the event will be organized in China.