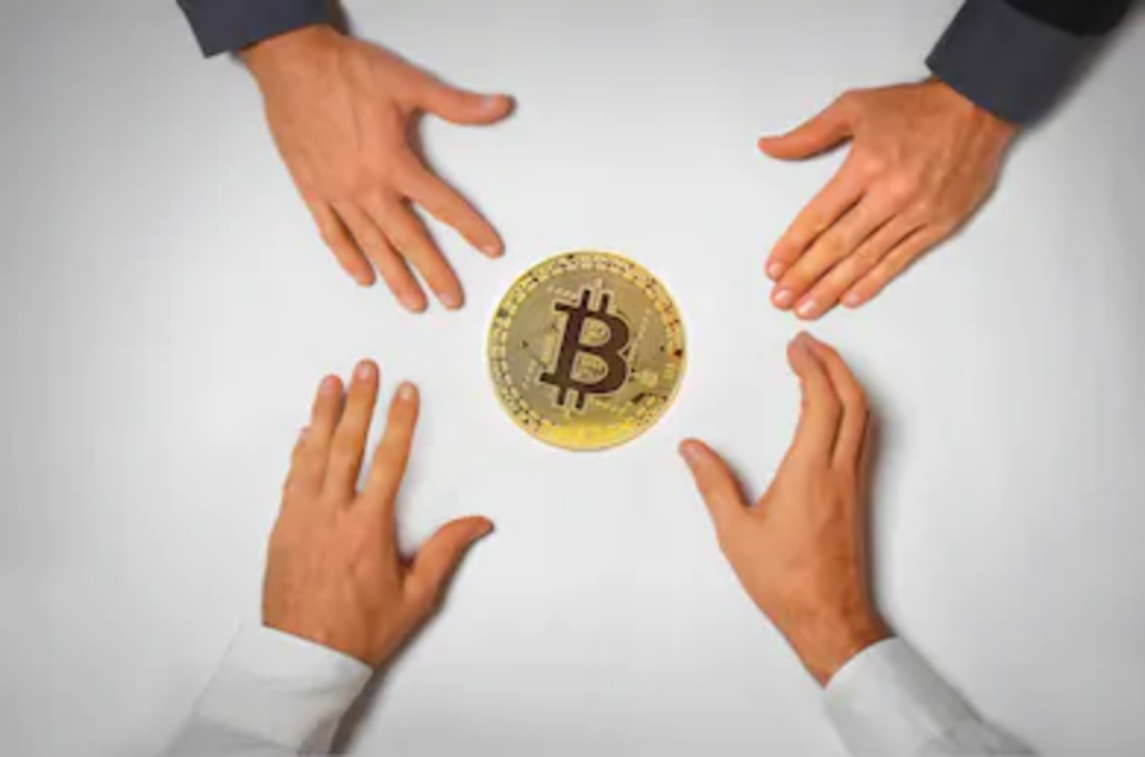 Citi, an investment bank, has stated that the new updates on bitcoin may revolutionize it into a globalized currency for trade among countries in the foreseeable future. In the 108 paged report that Citi published, which was named “Bitcoin at the tipping point”, it was analysed that Bitcoin is headed towards a more globalized currency where everyone will use it in one way or another.

Citi points out that the initial phases in cryptocurrency were more focused on the blockchain aspect of it, where people had found a new way to store their assets and not be bound with charges applied by the banks. Gradually the attention was shifted towards making cryptocurrency low friction so that more enterprises could accept, which was done when around 35% of the people started to include cryptocurrency in their payment options; this move made many people more receptive towards the new wave of cryptocurrency.

Finally, Citi says that as of now, the main goal of blockchain and cryptocurrency is to handle the short supply as people have started to view it as an asset, like gold. However, the future of digital currency would be bent towards cross-country transactions that would exponentially increase Global trading as the barrier of currencies and banks would be laid off.

Moreover, the main difference between conventional currencies and cryptocurrency is the ease of business it provides to people. For example, a non-US person can spend hours going through clearances for his payments in the US banks, or he can use Bitcoin or any other cryptocurrency and make those transactions in less than 10 minutes, however, to sustain this, there must be a way to overcome price volatility and short supply of coins.

US dollar Vs cryptocurrency

Furthermore, Citi highlights that another advantage of digital currencies and merger of international trade would be that the politics will not affect any trading between merchants as the currency would not be centralized rather, the government will not have a say in how the transactions are done, which would be liberating as politicians have colluded the trading dynamic with their politics for many years.

As of now, the US dollar is used as the currency trading globally; however, the China-US dynamic may lead to a shift of currency, and cryptocurrency is the most accessible one that may get adopted by the larger chunk of people in the foreseeable future.