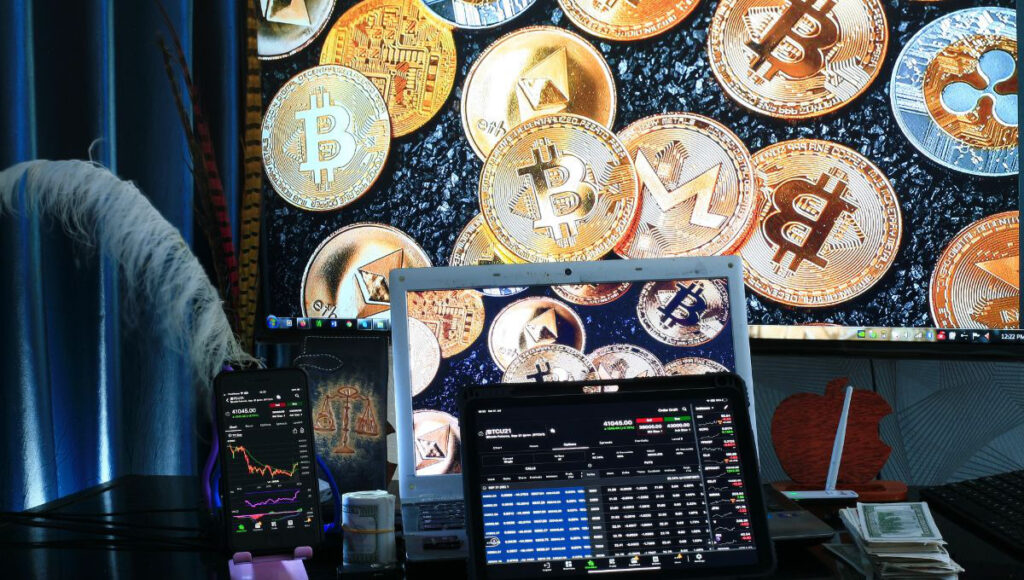 Coinbase, one of the world’s leading cryptocurrency exchange platforms, has announced its plans to expand its services to include an option for access by users to their cold wallets.

The timeline provided by the company is in the first half of next year , 2022. The exchange plans to liaise with cold wallet hardware provider, Ledger, to kickstart the process. Supposedly, the upgraded service will be deployed in waves through the first quarter of next year.

The exchange’s mobile app, Coinbase mobile app, already serves as a platform for coin swap and as a hot wallet storage device, but the exchange now wants to increase the range of services it offers to its customers. The aim is to enable them  keep up with and compete more competitively with industry rival, Binance amongst others.

Binance has recently been in the spot light as it looks to extend its reach to all European countries; following its expansion plans to keep up with the insane development speed of the crypto industry in its totality.

According to an announcement made by both partnering companies, Coinbase Global Inc. and The Ledger Company, at the latter’s open annual conference held in Paris on December 9 and 10, the partnership will see cold wallet-supported Coinbase mobile apps roll out early next year.

A cold wallet is basically a cryptocurrency wallet that isn’t connected to the internet. What this means basically is that, the user’s token is stored offline on a hardware device that is provided by relevant manufacturers. The Ledger Company is a cold wallet manufacturer that is located in Paris.

Generally, cold wallets are considered safer than hot wallet, due to a perceived absence of third party in the management of users’ crypto assets. Cold wallet users are responsible for the security and management of their ‘wallets’. Hot wallets are generally susceptible to hacks and theft ,cold wallets can be said to be more secure. This security comes with its own challenges, as a total loss or damage of relevant hardware will lead to a mostly irreversible loss of users’ crypto assets.

Coinbase, Evolving With The Industry

Coinbase continues to leave electronic footprints all over the crypto industry, significantly effecting positive growth in the industry. It can be seen that the exchange aims to spearhead a revolution in the industry, as well as its local competitive market space.

The company can be said to be one of the leaders at the forefront of the crpyto industry, spearheading numerous innovative and radical changes.

Max Branzburg, a Coinbase executive, has said that the exchange is optimistic and that it will be making more announcements about the project subsequently. The announcements according to him, will entail the procedures and guidelines that will be established to improve the exchange’s hot-cold wallet security. Branzburg also ambitiously claimed that the platform will be a very secure portal and mainstream access point for web 3.0 protocols, down the road.

In retrospect, Alesia Haas, the chief financial officer (CFO) of Coinbase made huge claims earlier this month, on December 8. She said the company is of the opinion that the cryptocurrency industry is evolving past just simple exchange of value in form of crypto tokens. Her claims we’re backed by stats obtained from the exchange’s database ,which she said has seen more than half of its active users perform transactions that do not involve buying and selling.

The evolution of the crypto industry has indeed begun, this can be seen as the popularity of crypto derivatives are on the rise, and various governments gradual acceptance and integration into the industry.