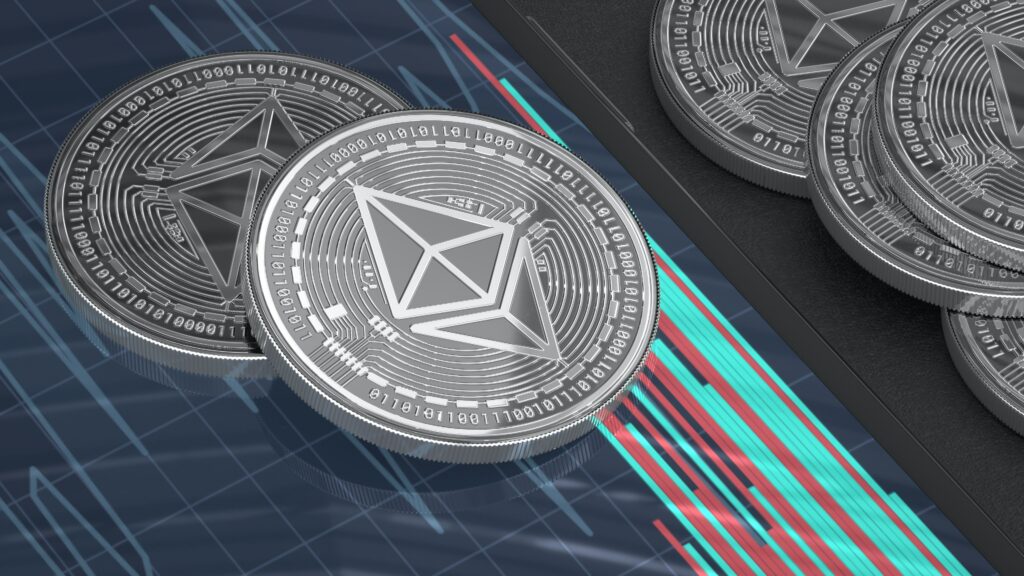 In the world of cryptocurrencies, the top two choices for a long time now have been that of Bitcoin (BTC) and Ethereum (ETH), and for a good reason. Bitcoin is the world’s first cryptocurrency, and it paved the way for the entire industry and market to prosper and take the world by storm, whereas Ethereum represents a key alternative for everyone who may have missed out on the Bitcoin craze when it had originally emerged so long ago. However, there has always been the debate of which option is superior and a better long-term investment, a topic that has repeatedly been the subject of much animosity and heated arguments between the BTC and ETH communities.

Canadian-American entrepreneur Joseph Lubin believes that not only is Ethereum the better choice but that it may have already surpassed Bitcoin. While Bitcoin remains the top cryptocurrency by market cap, for now, Ethereum has maintained its position as the top altcoin, with only Bitcoin managing to be ranked higher.

Joseph has stated that the success of the crypto industry is a strong indication of the general direction that our world is heading, namely total digitalization. As such, he believes that the so-called ‘next-generation economy’ shall be insurmountably larger than that of the narrow money system via orders of magnitude.

The entrepreneur had already mentioned how he prefers Ethereum over Bitcoin, and there is some logic to his argument. According to him, Ethereum can be considered to be ‘sufficiently decentralized’, and that it does possess a lot more developer activity and regular updates as compared to the flagship crypto. Moreover, he claims that Ethereum has superior transaction value, transactions per day, and the overall amount of tokens.

Vitalik Buterin had stated that Bitcoin could indeed be left behind should it fail to keep up with the times and update its technology. Ethereum is close to its London hard fork and is well on its way to eventually transitioning to the PoS model as opposed to the current PoW mechanism.

SEC Chairman Gary Gensler had previously neglected to elaborate on whether the altcoin is indeed security or not, which had caused numerous investors and analysts to wonder as to what the actual status of Ethereum truly is in the eyes of the law. Tensions rose even further when Gary had aligned his opinion with that of Jay Clayton, who had said that all ICOs were in violation of the securities laws established by the U.S government.

Joseph nevertheless maintains his stance that Ethereum is, once again, ‘sufficiently decentralized,’ and he had referenced comments which were made by Bill Hinman, a former top official of the SEC, to support his line of thinking. However, the SEC has since stated that Bill’s personal opinion is not an accurate reflection of the agency’s stance regarding Ethereum’s security status.