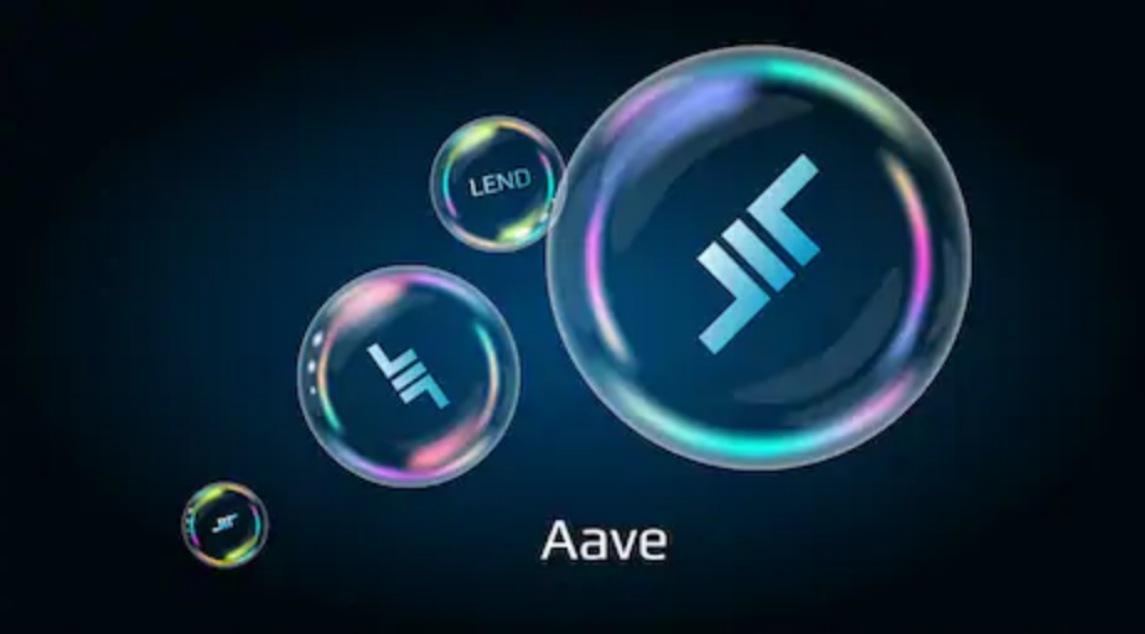 Decentralized Finance Mainstay, Aave has announced that it has partnered with CrescoFin, a banking outfit based in Switzerland, to launch its new Money Market.

According to Aave, the new move to partner with the Swiss-based financial outfit to launch its Money Market was born out of the need to attract institutional investors into the DeFi sector. Notably, CrescoFin has always been an advocate and has always voiced its support for the decentralized finance sector.

In its update via a blog post on the popular blogging platform, Medium, the firm noted that it intends to provide an insured banking feature in the DeFi sector. Furthermore, the investment outfit said that it partnered with Aave because of the sophisticated security credentials the platforms possess.

According to CrescoFin, its plan to boost institutional adoption in the sector has been backed up mainly by Aave’s strong security focus. The firm noted that this one factor is the much-needed icing on the cake to attract potential large scale investors.

Notably, this subject of institutional money has been largely discussed by firms all across the blockchain space. With institutional investors swarming into the Bitcoin market in droves, specific patterns and moves have suggested that institutional presence in the DeFi sector is moving at a slow pace.

CrescoFin says that this new partnership should change the security narrative of the DeFi sector and offer investors a safe savings option. If this goes as planned, we might witness an influx of institutional investors into the DeFi sector in the coming weeks.

Also, CrescoFin has mentioned that the Chainlink protocol will be in charge of providing its proof of reserves and price information. With the money market, investors will be able to add funds to the protocol, and the insured tokens will be used in exchange for adding collaterals.

Another thing that has been mentioned is that the tokens will always be burned every time an investor withdraws their funds from the platform. CrescoFin also said that it would provide the yield curve feature, a feature that will reward customers based on the duration that they lend funds for.

Also, DeFi users will be allowed to interact with various smart contracts that possess composability, a phenomenon which is tagged money legos in the DeFi market. The money market initiative has been seen as a good sign for the DeFi sector.

However, the announcement has stated that the new insured savings service has not yet gone live on DeFi, but is widely seen as an essential element of the financial system. CrescoFin also said that Aave would be a major player in the DeFi sector, especially after the team announced a long-term commitment to the industry.

“With the look of things, Aave are well placed to capture a massive chunk of the cash that will be coming into the DeFi sector in the coming years,” CrescoFin said. Aave has risen to the top to become one of the most sought after protocols in the DeFi sector as it currently locks down a total value of around $1.3 billion.