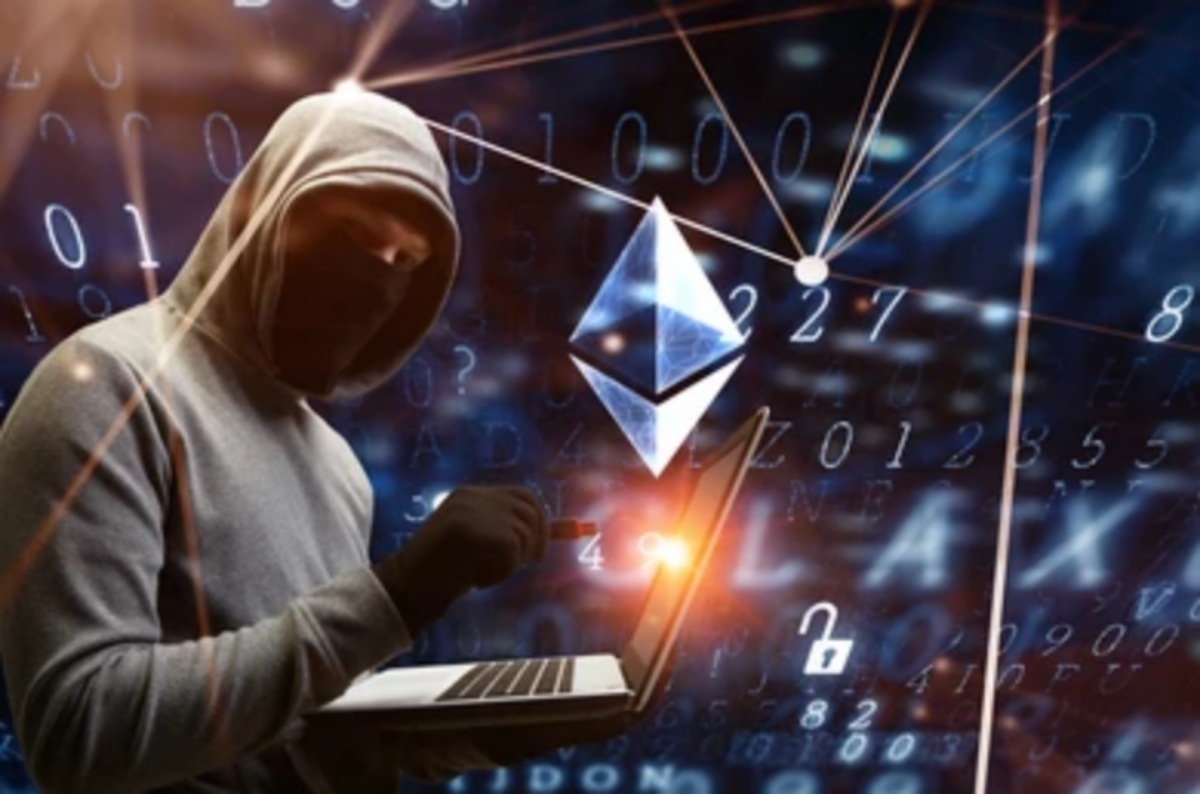 “Crypto in either form is an instrument of a fraud giving rise to heinous crimes such as money laundering and financial crimes and is the ultimate facilitator of ransomware”, says Bank of International Settlements (BIS).

BIS has finally issued its most anticipated economic report which is published by the bank in June every year. Within this BIS’s annual report, the bank has duly deliberated upon and discussed the most controversial subject to digital currencies. For instance, Bitcoin has been duly discussed and views shared by the bank regarding its adoption by countries. Also, the bank has thoroughly reviewed the possibility of the project relating to the Central Bank Digital Currencies (CBDC).

BIS pointed out that since 2019 there have been various developments that took place within the innovation and technology sector. The product called “crypto” became the most debated topic and a one-point agenda for many in this time. This very topic was duly discussed and considered by various banks of the world, including the central banks as well. There has been a genuine shift in the investment strategy worldwide because of one specific crypto i.e. Bitcoin. In addition, there were stablecoins and then a large number of mega fin-tech firms became service providers of payment and financials.

BIS added further that after considering all the facts and circumstances, it has come to a conclusion that crypto is highly speculative. Although they are “assets” the speculation in them is even higher than the money itself. However, cryptocurrencies are an instrument of committing fraud. In addition, they instigate activities of crimes such as money laundering, financial crime, scamming, and ransomware attacks. In fact, it is an ultimate source of terror financing and provides safe passage to criminals and criminal organizations, said BIS.

As regards stablecoins, BIS commented that although they look good because they are backed by governance, yet they are produced by crypto. Therefore, they are a potential threat to the financial system and eliminates the purpose of money i.e. the “coordination device”.

While discussing the lead crypto asset, BIS stated that it has a couple of qualities and become famous amongst the public. However, the issue of Bitcoin relating to its mining process is one that cannot be disregarded at all.

With regard to the CBDCs projects, BIS noted that various banks are exploring the possibility of launching CBDCs. Although on the paper, the project seems promising CBDCs adoption should be reviewed from every angle. The key element for the success of CBDCs would be to see how it responds to cross-border transactions through international cooperation.

However, with regard to CBDC, currently, there is one positive and that relates to the European Region. Only the European region and its banking authorities are weighing the potential of digital currencies. For instance, ECB is of the view that there has to be a Europe-exclusive CBDC like the Digital Euro.