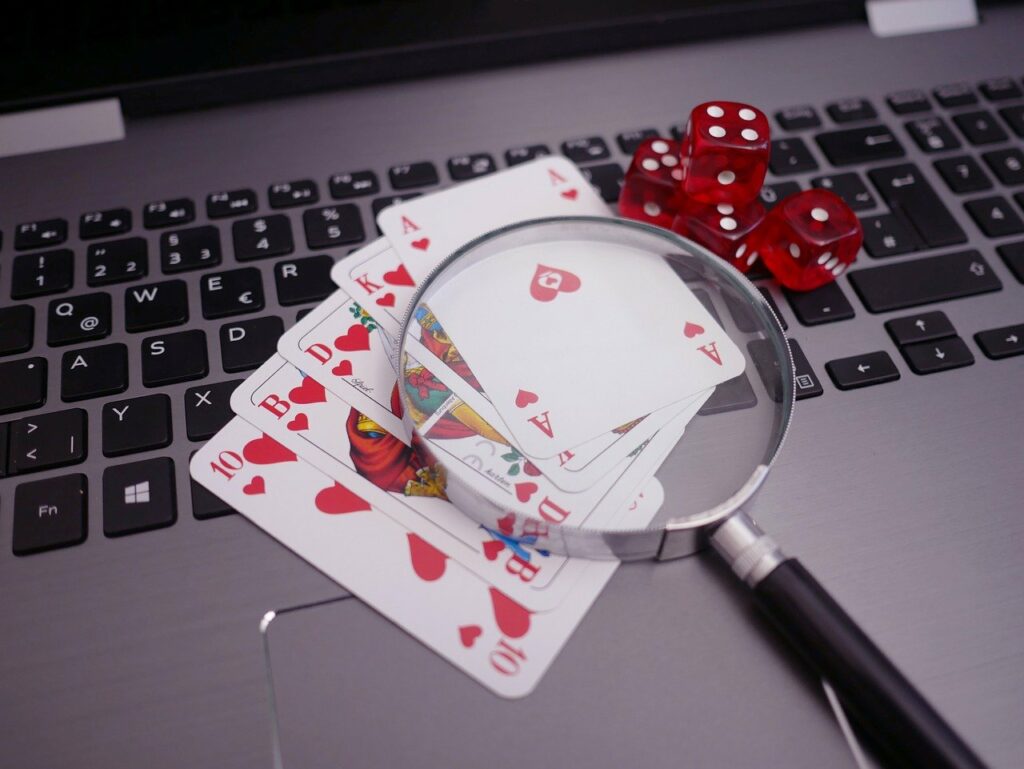 A celebrity-themed tournament of online poker will be organized by Virtue Poker that will involve huge sums of money in crypto. At the end of the tournament, a winner out of the pool of a total of 12 players, will take all the money and then give it as charity to any charitable organization of his liking.

Virtue Poker is a decentralized entity that is involved in the online casino business. This decentralized poker company has developed a network which runs on Ethereum and provides for peer-to-peer networking system as well. The company has now announced that it is going to host an online poker tournament which will be sent live on 22nd June 2021. There will be huge rewards in crypto and the tournament will be joined by globally popular celebrities.

Some of the personalities from the fields of physical and virtual sports are Paul Pierce of the NBA, Phil Ivey, and Brian Rast i.e. poker players. Other prominent joiners are Ethernity’s Nick Rose, Joe Lubin – the co-founder of Consensys, and Superfarm’s Elliotrades. Apart from them, there will be crypto influencers too who will be joining and contesting in the upcoming poker tournament. All of these individuals will be competing in an online poker competition with each other.

About the details of the tournament, Virtue Poker told that theme of the game will be “Texas Hold’em” i.e. a standard form of poker tournament. Usually, each game is comprised of two rounds while each poker table is joined by a total of six players. The winner and two runner-ups from each table will move to the second round, which will be the final round.

However, there are other giveaways and rewards as well which will be distributed amongst the tournament participants. For instance, every celebrity will be honored with the Non-Fungible Tokens as a bounty for participating in the tournament.

As per further details regarding the tournament, it was informed that the viewers can watch the tournament through a live feed. The broadcasting will also simultaneously be aired on the private channels that have been owned and operated by participating celebrities. There are also rewards arranged for online viewers and the names of the winners will be announced at the end of the tournament. The viewers too can participate in the tournament by making their predictions.

Even in the past Virtue, Poker had also held several online poker contests with the spirit of charity. The company wishes to engage with a further audience and show the world how it is carrying out business.