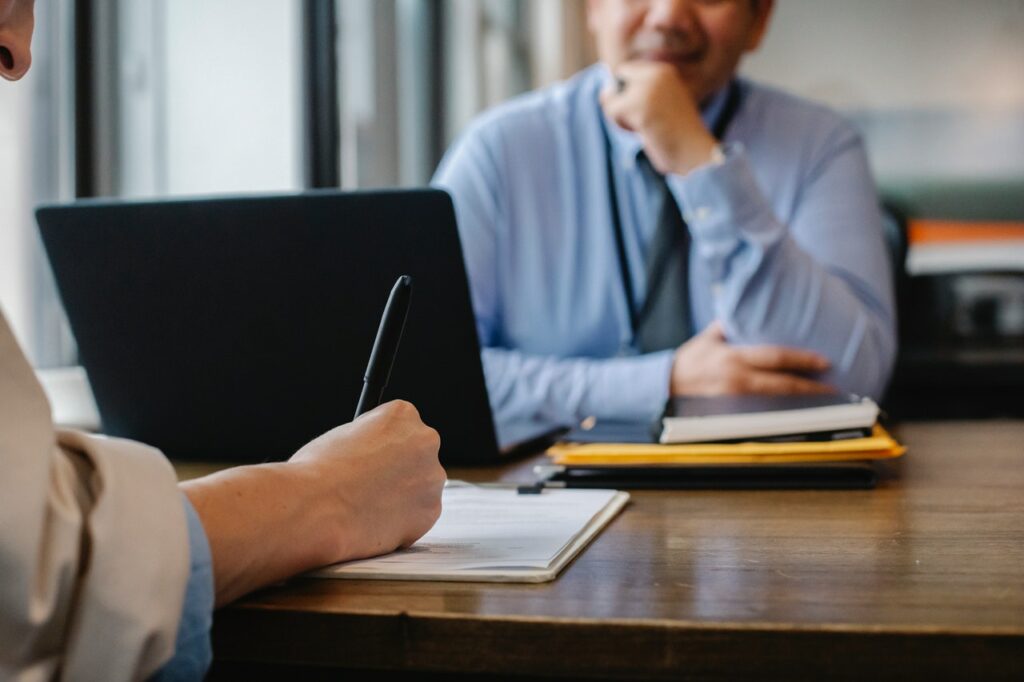 Crypto companies are exploring different options that will help them become mainstream and sports advertising is one of the avenues they have decided to explore. One of the companies that has made a massive splash is Crypto.com, which decided promote itself through a commercial during the Super Bowl on Sunday. Last year, the company had spent a whopping $700 million for renaming Los Angeles’ Staples Center to Crypto.com Arena. Based in Singapore, the company is privately-owned and it was not that well-known a year ago. In a move to expand its user base dramatically, Crypto.com decided to run an attractive Super Bowl ad, along with some other prominent brands, such as Pringles, GM and Budweiser.

Some of its competitors also stepped up and aired their own ads during Sunday’s Super Bowl. These included eToro, Bitbuy and FTX. Coinbase was also another crypto platform that tapped into this opportunity and the traffic it received after it caused its website and app to crash briefly. As far as Crypto.com is concerned, the Super Bowl ad was just the latest move in its goal to create publicity. The company had rolled out an advertising campaign last year worth $100 million that spread across 20 countries. The ads starred actor Matt Damon.

It secured naming rights for the Staples Arena for 20 years and entered into sponsorship deals with Formula 1 Racing, the Ultimate Fighting Championship and the Philadelphia 76ers. It also hosted the Super Bowl Music Fest on Thursday night. Crypto.com has essentially been operating for six years and it is a brand name for a bunch of global companies that fall under the umbrella of Foris DAX. Crypto.com’s financials are not publically available and no investor names have been disclosed either, but it has stated that it is not backed by Wall Street. However, its aggressive advertising campaign has led to raised eyebrows.

In fact, there are people who consider it as an indication that the crypto bubble is about to pop. Market experts have said that there is currently a lot of money in the space, so people are just trying to put it to work. Entrepreneurs based in Hong Kong established Crypto.com back in 2016 and it is categorized as the world’s sixth-largest crypto exchange in terms of daily trading volume. Kris Marszalek, the chief executive of Crypto.com, stated that the exchange already has 10 million years, but they want to see it increase to one billion and become one of the top 20 brands globally.

In order to achieve this goal, they have decided to use sports partnerships to get in front of as many Americans as they can. There are almost 100 million people who watch the Super Bowl, which means a lot of exposure. Consequently, a 30 second ad on NBC costs a whopping $7 million. Chief executive of a crypto sports betting website, BetU, Paul Rogash said that this ad could pay for itself if one event can reach about 150 million viewers. 2021 was a big year for the crypto space, as money flooded in and pushed up the market value to $3 trillion.