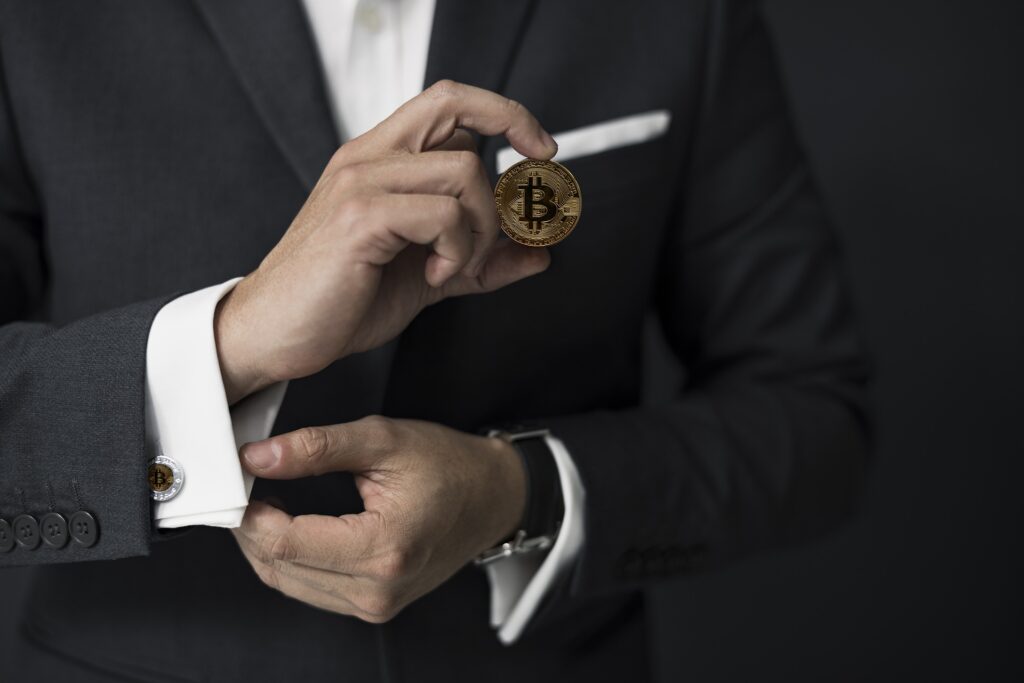 Elon Musk is not only an influencer but also a crucial bridge that connects the crypto community with the regulatory authorities and the government. He has done some incredible things in the past for crypto enthusiasts, and making crypto trading a widely accepted concept not only in the US but in the rest of the world is also something he has the credit for. Despite being massively ridicule over using his influence regarding Bitcoin and fluctuations in its price, Musk has done some pretty amazing things for the crypto community and, to this date, stands with the traders and enthusiasts.

U.S. Congress is about to pass a crucial vote regarding taxation for digital assets, and the crypto community is rallying at the moment to gather as much support as possible for the bill not to go through. Elon Musk is graciously supporting the crypto community in these hard times. The US is trying to impose some serious taxes and regulations on the crypto industry as senator rob Portman and Mark Warner have proposed a systematic bill that will bring a lot of crypto assets, almost all of them under the tax umbrella.

New Infrastructure Bill is not Good for Cryptocurrency

Any asset which falls under the term broker is going to be taxed, according to the reports. There are other senators such as Cynthia Lummis, Pat Toomey, and Ron Wyden who don’t want things to be this harsh and have proposed a counter bill. But it seems that this counter proposition is not going to go through as an amendment has been made in the original bill, which has caught the eye of the Senate.

It seems at the moment that the bill will go through, and that is why there is a proper storm start-up in the crypto community and joining the crypto industry is Tesla CEO Elon Musk. According to Musk, it is not the right time to choose the winners and losers among the crypto industry and then making hasty legislations. According to him, this is just not the right way to do it as the industry is still trying to catch a drift and is not a proper conglomerate on which taxes and legislations should be stomped with such fierce attitude from the government.