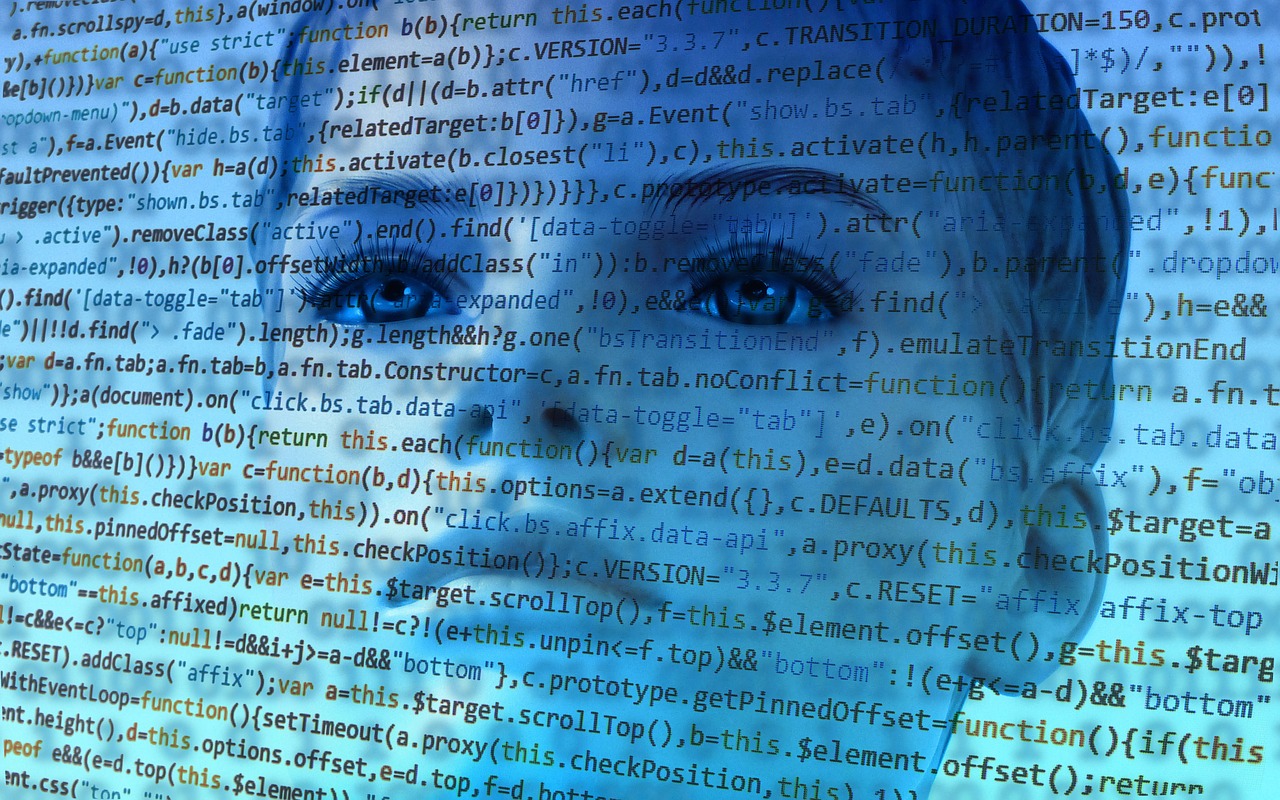 A document from Her Majesty’s Treasury had been sent to UK Government in which series of proposals for crypto community had been detailed. The document containing such proposals had been finalized in consultation with Government Officials. The document had largely focused on stablecoins and their use as investment instrument.

The Treasury had sought to seek views and opinions from all the concerned stakeholders. Furthermore, the stakeholders i.e. crypto industry/community had been given a timeframe to apprise their opinions by March 21, 2021.

Earlier in 2018, Government of UK conducted a thorough study for determining the impacts of crypto industry over the country’s economy. In that year, crypto industry started to boom within the UK and many British investors moved their investments towards crypto assets. At that time, the country saw a massive bypassing of investment from traditional assets into crypto assets. Resultantly, the equity markets as well as gold market dropped enormously.

Later on the Treasury also clarified why it had put more focus on stablecoins. It was explained by the Government that it took only two years for crypto to change entire UK’s market and investors’ mind-set. It stated that since stablecoins could be used to execute transactions efficiently and at cheaper rates, it could be beneficial for UK public.

John Glen, Secretary Economic, stated that UK is in its first stage of discussion process with the country’s crypto industry/community. He added further that Government would be keeping a close eye on the risks which would affect the crypto industry. But the regulatory structure had been put in place to minimize those risks, he added.