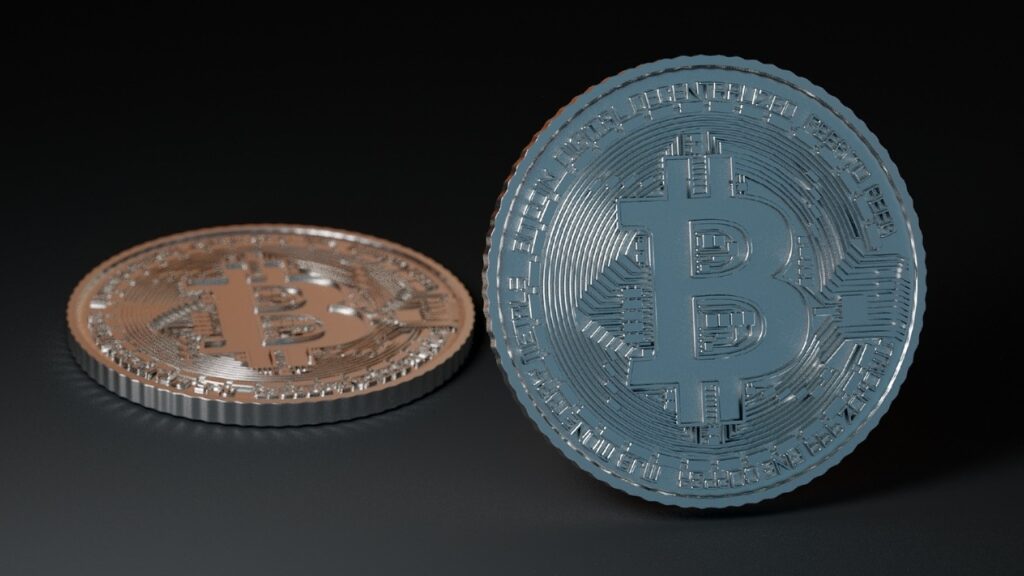 The war between crypto proponent Michal Saylor and Peter Schiff is nothing short of witnessing a brawl of giants. At present, Michael Saylor, CEO of corporate security agency MicroStrategy, has announced that the company would be buying more Bitcoin. This announcement made Saylor a celebrated figure in the crypto circles. However, he was unable to find his name in the good books on gold bug Peter Schiff.

For Schiff, the crypto bomb blasts very close to the home as his son Spencer Schiff has gone on to put all his capital into the Bitcoin holdings. At one end, where the family feud over cryptocurrencies is harassing Schiff, he has been busy getting in riff raffs with other Bitcoin maximalists like Michael Saylor. As time passes, Saylor has continued to purchase more Bitcoin to his company balance sheet and has become the corporation with the largest amount of Bitcoin holdings in the world.

Schiff has single-handedly started a war between crypto and gold proponents on social media. Michael Saylor recently posted on his Twitter feed that the company plans to raise 1 billion to buy more Bitcoins. The money would be raised by printing ‘Class A’ common stocks. However, the enraged economist Schiff replied to this tweet by calling Saylor truly insane.

He went on to claim that Saylor holds enough Bitcoins already. Schiff argues that if Bitcoin was going to be as successful as Saylor claims, his current Bitcoin reserves are enough to make all his shareholders wealthy. He went on to allege that Saylor’s attempts to buy more Bitcoin are to keep the market from crashing. As per his opinion, Saylor is opting for a trick move rather than doing something positive to provide benefits to his shareholders. In the end, Schiff claimed that Saylor has been gone overboard with the Bitcoin craze.

At the Bitcoin 2021 Miami conference, Michael Saylor revealed that he only got interested in Bitcoin as soon as last year. His interest in the flagship cryptocurrency was sparked due to the threat of a declining economy and devaluation of the US dollar. He bought his first Bitcoin in June last year and went on to making the crypto reserves bigger since that time. At present, MS has above 92,000 Bitcoins, and if it went ahead with the $1 billion shopping spree, the number would go beyond 100,000 units.

Meanwhile, Saylor has also become a visible Bitcoin evangelist taking every possible option to get more institutions into Bitcoin. He was also responsible for introducing Tesla CEO Elon Musk to the beacon coin. On the other hand, Saylor has also set up a Bitcoin firm that has become a node on the Bitcoin network. The firm organizes Bitcoin conferences for institutions. He also established a Bitcoin educational panel that teaches investors about the use of cryptocurrencies.